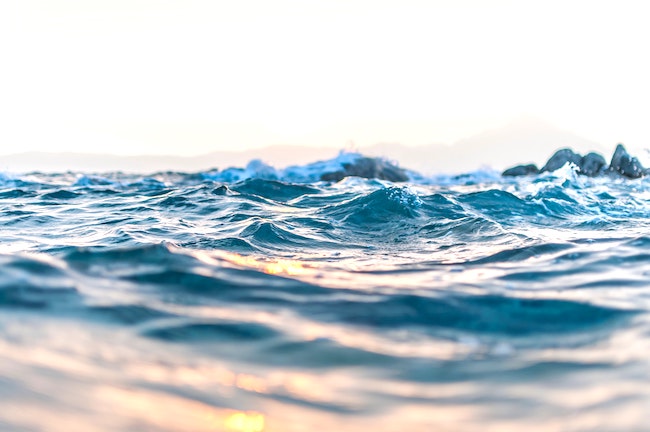 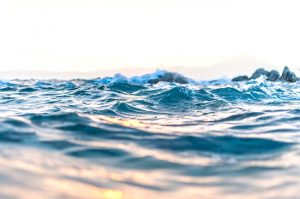 The Midrash explains that the word “bul” is connected to the word “mabul,” meaning flood . The Torah tells us that the flood actually began in the month of Cheshvan. The waters of the flood rose and raged unabated for forty days, the pasuk tells us. This is alluded to by the letter mem, the first letter of the word mabul, which corresponds numerically with the number 40. Thus, in the word “mabul,” we have “mem” (40) followed by “bul,” flood, connoting that the flood rained down for forty days.

The word “bul” in modern Hebrew actually means a stamp. But the etymological core of the word denotes its ability to transform the appearance of an object, erasing its original shape and enabling it to assume a completely different image. This is what took place during the Great Flood, when Hashem destroyed the world to make room for the development of a new, more upright civilization.

The commentaries point out that Torah begins with the letter bais and ends with the letter lamed. The Talmud teaches us that at the very epicenter of the Torah is a vov. These three letters (bais, vov, lamed ) spell “bul.” This alludes to the powerful properties of the Torah which was given to Moses during his forty day encounter with Hashem on Mt. Sinai. Embedded in the Torah is a powerful transformative force which when harnessed, empowers an individual to erase his negative character traits and build himself into a spiritually rejuvenated and renewed person.

This concept has special relevance to the cycle of festivals through which we have just passed. The powerful effect of Rosh Hashana helped us elevate ourselves to a higher calling. Yom Kippur purged and cleansed us of our weaknesses and foibles. Succos fortified our faith and drew us into Hashem’s embrace through our sojourn in the succah. Simchas Torah cemented our spiritual growth by granting us the opportunity to express our love for the Torah in an outpouring of joy and energy. That prolonged cycle of spiritual ascension assures that the transformative journey that we have launched will be sustained through the year.

We too live in a generation similar to Noach’s. Pernicious influences swirl about us, and the allure of the material world constantly threatens to engulf and silence the yearnings of our neshama.

The Torah is the antidote to the corrosive forces that impinge upon us. With its uplifting, restorative energies we can ennoble ourselves immeasurably. As the crowning point of creation, a Jew represents the nexus between Heaven and Earth, with each force struggling for dominance over man’s soul. The hidden letters of “Bul” that link the beginning, middle and end of the Torah encourage us to immerse ourselves in the purifying waters of Torah, to counteract the flood waters of decadence that threaten to suck us in.

Let us take care to ensure that our embrace of the Torah is complete and that we move on to deepen and secure our connection to the Torah’s ennobling power. Only thus can we continue to expand our personal growth and our ability to reach heights we never thought possible.

Wishing you a wonderful Shabbos-