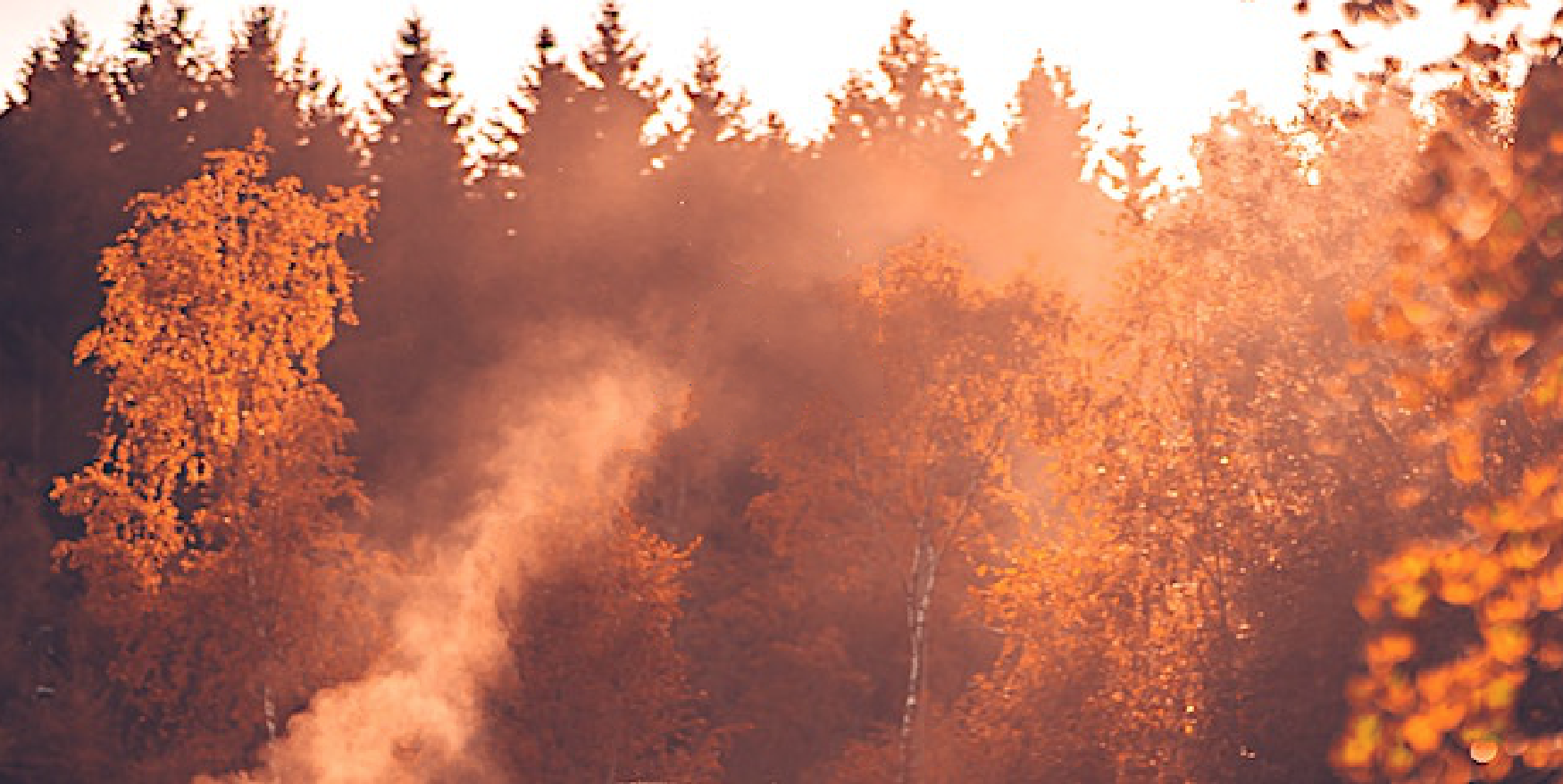 From Dust To G-dliness 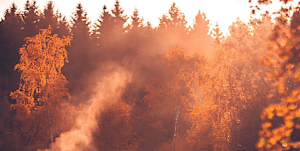 As could be expected, this week’s parsha, Breishis, which deals with the creation of man, offers us tremendous insight into these issues. “Hashem formed Adam {Man} from the dust of the adamah {earth} and breathed into his nostrils a Nishmas Chaim {Soul of Life}, and man became a nefesh chaya {living being}. [2:7]”

Whereas the term nefesh chaya {living being} is also used by the creation of animals, the term Nishmas Chaim {Soul of Life} is unique to mankind. Nishmas Chaim refers to the eternal soul of man; that spark of G-dliness that began its odyssey long before it was infused into the body and will continue to exist long after the time that it will leave that body. Nevertheless, at birth man is simply a nefesh chaya, a living being that is similar in nature to animals. His ability to make the significant and meaningful decisions that will impact eternally on that Nishmas Chaim and elevate him above the state of a nefesh chaya only come about with age and maturity.

As such, the Torah has given us three different aspects of man: the adamah {earth} from which he was formed, the animal-like life quality of nefesh chaya and the eternal Nishmas Chaim. Why, then, is the name Adam, seemingly derived from the word adamah, chosen as the name for man? Why focus on the lowest of the three levels, the physical body that came from the adamah?

The name Adam is actually derived from an additional source and concept. The prophet Yishayahu says: Adameh l’ElyonI will be like the Being Above. Man has the unique opportunity to become G-d-like. The very purpose why the Nishmas Chaim temporarily enters the body is to afford it the opportunity to emulate G-d.

That broad spectrum across which man operates is inherently found in his name, Adam. Man can point himself toward the Adamah {earth}becoming even lower than the animals who didn’t have the potential and therefore didn’t squander such an opportunity, or become Adameh {similar to}rising above the entire creation, focusing on the unique Nishmas Chaim and becoming G-d-like.

Hasidic Tales of the Holocaust tells of a man by the name of Reb Hirsch Kaminetzer. In the summer of 1941, as the Germans occupied their town, Radin, he and his wife were blessed with a son. When the ghetto was formed, Hirsch’s house stood close to the border and became a shelter for many illegal ghetto residents. Amongst them was sixteen-year-old Zvi Michalowsky, a fugitive from a nearby town.

When Hirsch and his wife heard of the ghetto’s impending liquidation they managed to escape into the forest under the cover of night. There they built an underground shelter and during the summer they survived on berries and mushrooms. When winter arrived, they would go out to nearby villages and beg for food from local farmers. Thus they survived for nearly a year until one day when Hirsch’s wife and child were killed by Polish farmers as they were begging for food.

Zvi Michalowsky, by then a young partisan, heard that Reb Hirsch was still alive and about the tragic fate of his family. He took eggs, butter, bread, cheese, warmly lined pants, boots and other items and set out to search for Reb Hirsch. When he found him in the pit he could hardly believe the sight that greeted himan emaciated, pale face, a body dressed in rags but eyes that shone like coals. Zvi gave Reb Hirsch the food and warm clothing. Reb Hirsch looked at him and asked: “My dear friend Zvi, tell me the truth. How did you obtain these items? Forgive me for my question. Did you take them by force from the Polish farmers? Our holy law strictly forbids us to steal from our fellow men…”

A person, literally in the adamah {earth}, whose pure spirit was totally devoted to that Nishmas Chaim and thereby soared to a height of truly being adameh {G-dlike}.