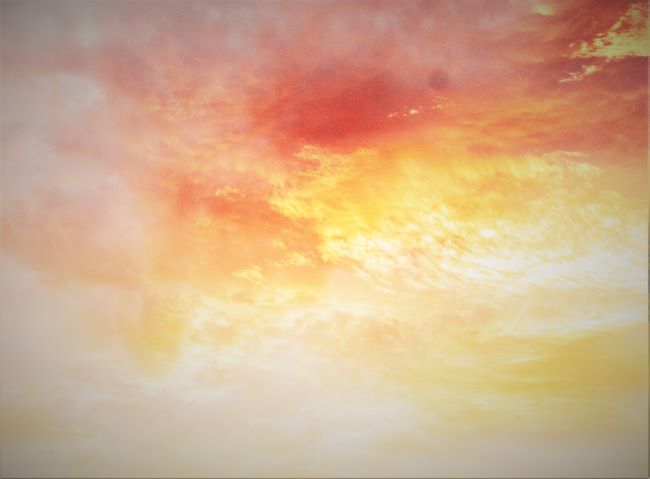 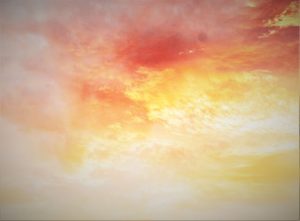 In this week’s parsha, Shemos we read about Moshe’s first encounter with Hashem while shepherding his sheep in the barren wilderness.

Hashem revealed Himself to the future leader in a supernatural manner from within the burning ‘sneh’- the desert bush. Moshe witnesses the bush ablaze in fire without being consumed and is thoroughly baffled by this phenomenon.

Hashem’s first words to him as he communicates to him from within the bush are, “Remove your shoes from your feet for the land upon which you are standing is holy.”

The whole scene is cloaked in mystery. What is the significance of the burning bush? Why couldn’t Hashem communicate with him directly, without the medium of a bush? Why did he have to remove his shoes?

The commentaries explain that the sign of a true leader is one who intimately senses the pains and travails of his people. Although Moshe was estranged from his Jewish roots while living in Paroh’s palace, his heart and mind were churning in the cement and mortar with which his enslaved brothers toiled.

He was overwhelmed with the epic question; why were Hashem’s chosen and beloved children so persecuted and forsaken? Where was Hashem when their babies were tossed in the Nile, when they were being ruthlessly tormented? It is the same question we Jews have grappled with throughout our long and blood-soaked exile, until this day. Where was Hashem when we, his chosen people, were driven from country to country, maligned and reviled, led like sheep to the slaughter house?

Hashem communicates to Moshe His reassurance that while He may appear at times to be remote from His suffering people, in reality He is at their side, suffering along with them. The wild thorn bush symbolizes the people of Israel. A product of the desert, lowly and despised, the thorn bush relies on infrequent rainfall for its survival. So, too, the Jewish people in Egypt seemed abandoned by Hashem, as if drifting about at the mercy of natural forces.

Yet, Moshe is shown an amazing, uplifting sight; the bush withstands the raging flame. Although fire is essentially a destructive force, it is also the source of light and warmth. Similarly, in the darkest moments of our exile, when we feel the brunt of His anger, Hashem’s loving presence radiates with an even greater intensity. He hears our cries and feels our suffering. It is this faith that has helped us survive millennia of persecution.

But how are we to internalize this message in the midst of anguish and hardship?

The answer lies in Hashem’s opening words to Moshe: “Remove your shoes from your feet.” The commentaries explain that just as shoes cover the lower extremities of the body and allow them to connect to mother earth, our source of material sustenance, so, too, the physical body is but a protective covering to the soul. That covering allows the soul to maintain itself in our dark physical, temporal world.

By telling Moshe to take off his shoes, Hashem was essentially telling him to transcend the finite parameters of the concrete mind and body with which we perceive and interpret the world around us. Only by interpreting world events with a spiritual, transcendent gaze can we experience Hashem’s loving light.

Yes, to our naked eye the galus may sometimes seem to be a vale of never-ending torment and tears. But when we look beyond the physical exterior, we perceive that the lifeless clod of earth beneath our feet is imbued with Hashem’s presence. Although we may not understand the purpose of it all, we are secure in the knowledge that all of our travails are stepping stones to an ultimate triumph.