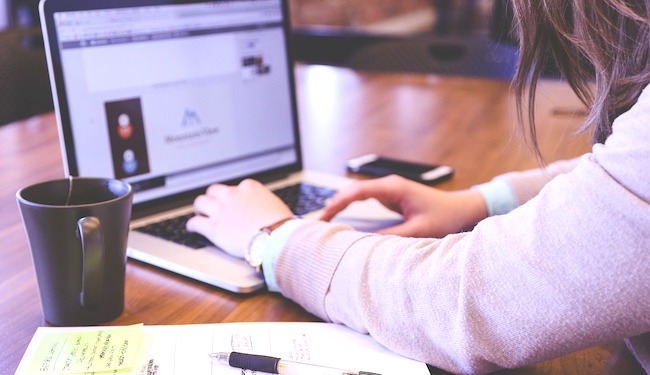 A Hack for the Heart 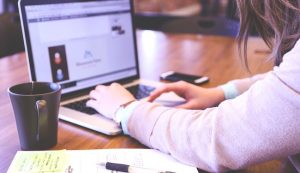 While reading an article with information for her research report, Ellen noticed the Facebook “Like” button alongside the webpage. It was now 9:15am and she hadn’t checked Facebook since she woke up three hours earlier, so she wondered if anything was going on in her social circle. Not yet engrossed in her article, she figured she could spend a minute or two scrolling through her friends’ updates and come right back to her research.

There wasn’t much interesting going on with her friends, except that Janet had posted a cute video with dancing kittens. That was fun to watch for a few minutes. Before she returned to her report, the video player automatically loaded its next clip, this one of a teenage boy catching eels on the side of the river. Gross! That didn’t interest her, but it made her wonder if something of interest was in the news. Her three favorite news outlets didn’t have much to offer, but she did need to buy some bandaids and wondered whether the price would be better on Amazon or on Ebay. Of the six boxes of bandaids on Amazon, Ellen finally decided on the one with the best reviews and found it on Ebay for less.

Then she remembered that she had to check the weather and the flight schedule, because her cousin Sue was arriving from California that night. Nothing more than a drizzle was predicted, but the Arrivals page wasn’t loading on the airport website, even after she refreshed the page a few times. Her stomach began to grumble, so she figured she’d try again after she grabbed some lunch.

In the reading of Shema, part of which is found in this week’s Torah portion, we read the Commandment to love G-d “Bchol Livavecha, with all our hearts.” Does a person have more than one heart? The Talmud explains that the multiple “hearts” are a reference to a person’s two drives: the one to do what is right (the Yetzer Tov) and the one to do wrong (the Yetzer Hara).

Given that the persuasive methods of the negative drive are so effective, we should find a way to use those methods to do the right thing, instead. Ellen had trouble committing herself to her report, but what if she said, “I’ll spend 20 minutes on my report, and afterwards I’ll spend 2 minutes checking the weather?” Twenty five to thirty minutes later, she might then check the weather — but as she has been reading for twenty minutes, she is likely to return to work more quickly, especially if she found it interesting. She could then reserve another two minutes for a quick break after another twenty or thirty minutes working. Following this pattern, she could aim for 90% productivity during her three hours of work. In that way, she has leveraged the techniques of her drive to do wrong — in order to do things right.

We too can love and serve G-d, as we truly want to do, with this method. We can look forward to 80%, or even 90% growth in our spiritual goals. That negative drive is pretty clever! It’s wise to glean some of its methods for holy purposes. (Based on Sefer Ksav Sofer)