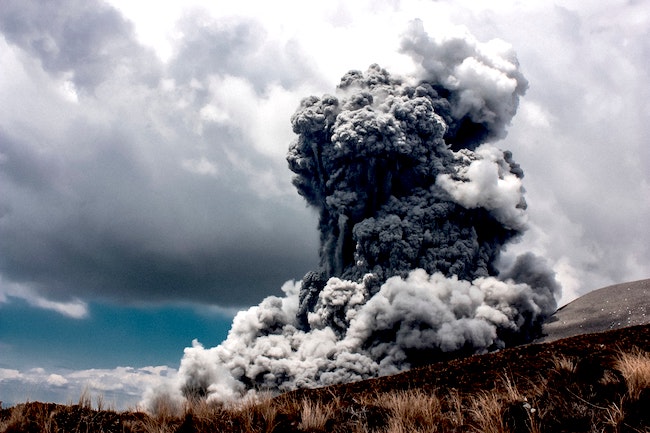 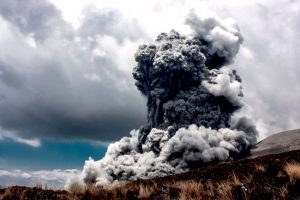 This week’s Torah portion introduces us to Yosef (Joseph) and his understanding of prophetic dreams. Yosef himself had two dreams that further strained his relationship with his brothers, which was already taxed by their frustration over the favoritism shown to Yosef by Yaakov (Jacob). In the first (Beraishis/Genesis 37:5-7), he dreamt that they were sheaving grain in the field and Yosef’s sheave stood up straight and the brother’s sheaves gathered around and bowed down to his. When the brother’s heard this, “The brothers said to him, ‘Would you reign over us? Would you dominate us?’ and they hated him even more (37,8).” In the second dream, Yosef dreamt the sun, moon and eleven stars were bowing down to him (37,9), and from this vision “the brothers were jealous (37,11).”

A cursory reading would indicate that these two dreams were effectively the same, similar to Pharaoh’s dreams of the cows and the stalks in next week’s portion (41:1-7). But a deeper insight provides a number of disparities between the two. The first dream has the brothers’ sheaves – not the brothers themselves – bowing to Yosef’s sheave – not Yosef himself. This is different from the second, where the sun, moon and 11 stars – ostensibly Yosef’s parents and brothers – are bowing to Yosef himself. Yaakov even makes the association explicitly (37:10). Is that change significant? Furthermore, the first dream spawned hatred while the second caused jealousy. Why?

Bais HaLevi (Rabbi Yosef Dov HaLevi Soloveitchik; 1820-1892; Rosh Yeshiva/Dean in Volozhin, and Rabbi of Slutzk and Brisk; considered one of the most brilliant Talmudists of the nineteenth century) elucidates that the principle difference between the two dreams is that the first deals with physical wealth while the second addresses spiritual growth and achievement. The sheaves of grain were representative of sustenance, saying that the brothers would need to rely on Yosef for their livelihood. This contrasts the second, where the stars are an allusion to the constellations and the divine order of the universe, the world of the spirit.

The brothers understood, explains Rabbi Soloveitchik, that financial success is meaningless in the true estimation of a persons worth; that in the ultimate measure, there is no inherent difference between rich and poor. The saying of his time was, “My closet may be embarrassed before your closet and my chair before your chair, but I have no reason to be embarrassed before you.” Thus, in this dream, Yosef was not making any substantial claim of superiority. The claim had no relation to the brothers themselves, only to their “sheaves”, their external wealth. But once the discrepancy related to the spiritual, Torah study and service of G-d, this was the quintessence of the human experience. In this realm they felt offended. This challenged their core essence. It was they who were bowing, not simply an externality.

With this Rabbi Soloveitchik appreciates the different reactions. The brothers, as a unit, had no desire to have any one lording over any of the others. Thus, Yaakov’s apparent favoritism of Yosef bothered them so, and the dream about the sheaves only served to anger them further. But there was no basis for jealousy. Until the second dream came. Yosef’s claim to spiritual superiority had no basis for hatred, but it did evoke jealousy. But even then, their jealousy was NOT the crass jealousy we relate to. Proverbs (23:17) praises constructive envy, one that motivates toward sacred pursuits, “Do not let your heart envy the sinners, rather [let it envy] those who revere G-d all day long.”

The fundamental precepts of the brothers’ existence were the fallacious value of the material and the imperative of spiritual development. This truth was so ingrained in the nucleus of their being that the “threat” of a brother’s exceptional wealth was a mere annoyance and the prospect of his tremendous piety was an opportunity for growth.

How would we react?

Have a good Shabbos.