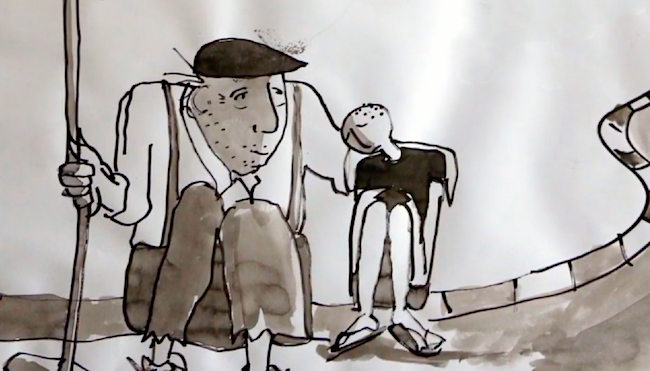 The Greatest Thing in the Whole Wide World 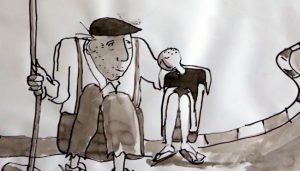 At the end of last week’s portion, Bereishis, we were introduced to Noah, the one man who found G-d’s favor in the debased generation of the flood. This week the portion opens, “These are the children of Noah” — but the Torah then elaborates on Noah’s personal qualities. “Noah was a righteous man, he was pure in his generation, Noah went with G-d.” After these praises about Noah, then and only then do we read that he fathered three sons: Shem, Cham, and Yafes. The Torah says it will introduce his children, and then talks about his character before doing that which it said it would. Isn’t that strange?

Rashi (Rabbi Shlomo Yitzchaki) writes that the narrative is ordered this way to teach us the value of good deeds. Noah’s personal righteousness and purity were considered his own children, and are therefore listed among his children. In fact, they are listed first, because Noah’s main progeny, and the progeny of all those who are truly spiritually accomplished, are their good deeds.

Parents love their children, and we can certainly expect the righteous will exhibit great love for them. A parent’s love for a child, however, is natural and expected. The few tragic exceptions to this are most often explained by other, severe emotional factors. The “norm” is to love and care for children. Love for good deeds, however, is unnatural — as we were created with a natural desire to be self-serving. It goes against our grain to be motivated by the service of others, even including service of G-d. The times we extend ourselves to others are therefore even more precious and valuable in G-d’s eyes.

After writing this, Providence struck and I was sent the following moving video with a story that brings this message across. I hope you will find it as meaningful as I did.