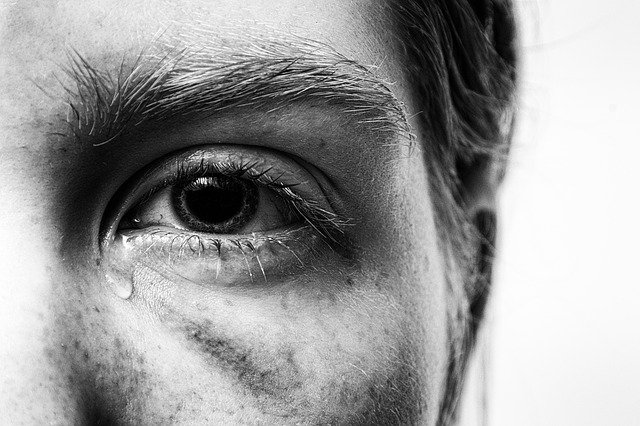 The Day the Tears Dry 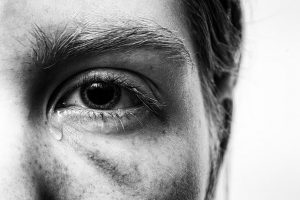 The current period on the Jewish calendar, the weeks between Passover and Shavuos, are called the “Y’mei Sefirah,” days of of counting. The Omer, the annual grain offering, was brought on the second day of Passover in the Holy Temple. Starting from that day, the Torah tells us to count 49 days, and the fiftieth day is Shavuos.

This period also commemorates an historical tragedy. The famous Rabbi Akiva had 24,000 students who all passed away suddenly, between Passover and Shavuos of one year. Jewish custom is to mark this great loss by observing certain signs of Jewish mourning, such as refraining from haircuts or listening to music.

Today, Friday, is the holiday of Lag B’Omer, the 33rd day after Passover. On this day the pandemic ceased, and this is observed in many Jewish communities with a celebration. Of course, this seems very strange. With hundreds of losses happening day after day, there had been little time to grieve. Shouldn’t the day when there were no further deaths be a time for mourning, not celebration?

In the aftermath of such a monumental loss, one would expect Rabbi Akiva to have been broken and depressed. His mission had been transmission of Torah to the next generation. Besides the incredible loss of life, his entire life’s work was ruined practically overnight.

Rabbi Akiva’s response to this tragedy, however, was to lay a new foundation. He found five new students to teach: Rabbi Meir, Rabbi Yehuda, Rabbi Yossi, Rabbi Shimon, and Rabbi Elazar ben Shamua. These students transmitted the Torah to all the generations that followed. The Sages who recorded the Mishnah, and the Talmud soon afterwards, and all Torah that we have today can be traced to those five students. Had Rabbi Akiva not picked up and started over, all would have been lost.

Lag B’Omer commemorates Rabbi Akiva’s heroic response to tragedy, and the rebuilding of Torah. It honors his attitude that failure is not a time to wallow in depression, but to recognize the new responsibility before you, and embrace the opportunity to start fresh. May G-d give us all the strength to transform our moments of despair to times of courage and restoration. (Based on Sefer Pri Chadash, Chida, and HaRav Meilech Biderman).

After this was written, I learned of the unspeakable tragedy that occurred last night in Meron as thousands of people were celebrating Lag B’Omer. There are no words to say. May G-d console the families of those who were lost, heal those who were injured, and may we soon hear Besoros Tovos, more encouraging news.e