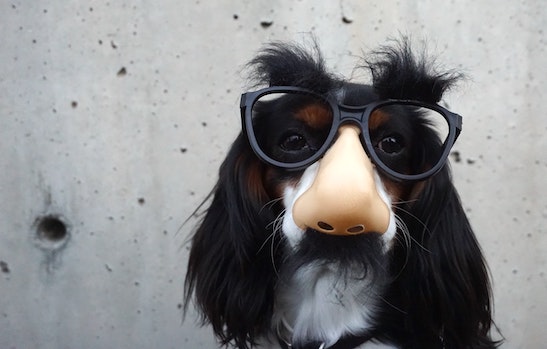 The Face of A Dog 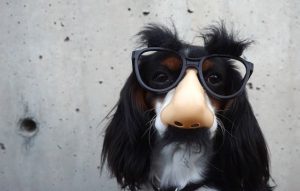 In this week’s reading, G-d tells Moshe to ascend Mt. Avarim and look upon the Promised Land, which Moshe would not enter. Rather, he would soon pass away, as his brother Aharon had before him.

Moshe immediately (and selflessly) calls upon HaShem to appoint a new leader “who will go out before them and who will come in before them, and who will take them out and who will bring them in, that the Congregation of G-d not be like a flock that has no shepherd” [Num. 27:17].

This form of leadership, of course, is practically baked into the idea of democracy. Or, as H.L. Mencken (no relation) put it, “Democracy is the theory that the common people know what they want, and deserve to get it good and hard.” If the “leaders” don’t follow the current political winds, they will be voted out in favor of others who will. Such leadership can be disastrous; browse today’s news for evidence that this is true, in ways Mencken could never have imagined.

This is why Moshe prayed for true leaders, who would force the people to be better, rather than be dragged down after them. And when things are as they are now, asks the Mishnah, “upon whom will we be able to depend? Upon our Father in Heaven!”