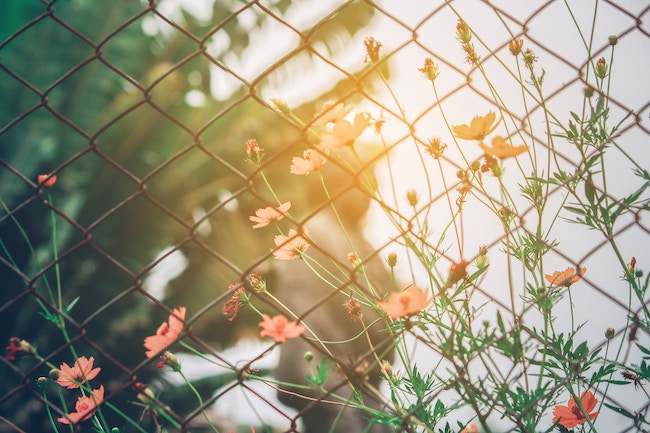 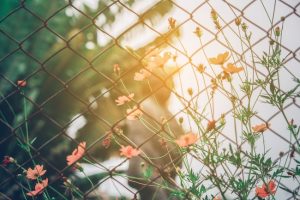 The Jewish soldier who sees a beautiful gentile woman in war, and who desires to take this captive as a wife, is permitted to bring her into his home. But before making her into his wife, she must first cut her hair, clip her nails and don her clothing of captivity while bewailing her father and mother for one month (Deuternomony 21:10-14).

A beautiful symbolical interpretation of this mitzvah, which is of universal relevance, is expounded by the Ohr HaChaim in his Torah commentary.

The going out to war is a reference to birth. Leaving the heavenly realm to descend into this world, a person readies himself to engage in warfare. His life is to be an on-going conflict wrestling with the Yetzer Hara, evil inclination. He is only strong if he is victorious – “Who is the strong one? One who subdues his inclinations” (Avos 4:1).

But this is not a typical or a conventional battle. It is an ongoing, never-ending assault. It is a relentless struggle against a ruthless antagonist who threatens to overwhelm the person. A person cannot afford to hesitate – even momentarily – or let go his guard fearful that the Yetzer Hara, evil inclination may get the better of him. It is a battle to the death. And the stakes are great.

Every person has a spiritual component, as symbolized by the Yefas Toar, “the beautiful woman”. She makes or breaks the man. She is the love of his life insofar as spiritual pursuits are what make everything in life worthwhile. Intrinsically beautiful, the Yefas Toar is nevertheless held “captive” by the evil inclination.

But the soldier succeeds in capturing the Yefas Toar. He demonstrates a willingness to take whatever steps are necessary to “free” this spiritual spark. He wants to rescue this beautiful captive, win her over and incorporate this spiritual component into his divine worship.

Fighting the powerful influence of the evil inclination, he longs to bring her into his house.

However before her 100% integration, all alien ideologies must be eliminated. And for her beauty to shine, all the foreign external trappings must be discarded. This is alluded to in the instructions to cut her hair and clip her nails – a reference to the extraneous components of the human body.

There is therefore a call for Teshuvah, Repentance. The waiting time of a “month” before the soldier is allowed to take her as a wife is an allusion to Elul, the month designated for repentance and returning to G-d just before Rosh Hashanah. During that time the Yefas Toar is to mourn about her father and mother. This is the remorse felt for the spiritual component having departed from her “Heavenly Father” and from the mother- symbol of the “Congregation of Israel”.

May each one of us succeed in rescuing our “captive” spiritual side and use the wonderful month of Elul to be victorious over our Yetzer Hara and achieve complete atonement by coming closer to our Master. Text Copyright © 2006 by Rabbi Osher Chaim Levene and Torah.org.