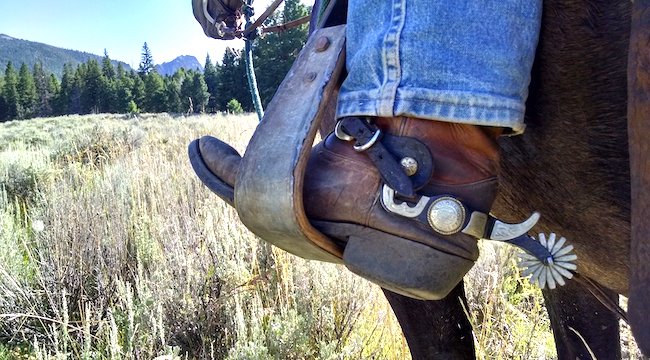 The Spur of the Moment 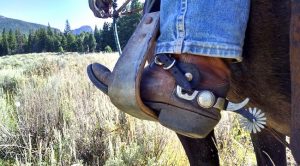 What would you think if you saw a luxury car being offered for sale for a ridiculously low price? You would undoubtedly wonder what was wrong with it. The price a seller demands reflects his opinion of the object he is selling. It would take a large sum to make him part with a cherished possession. As for his children, who are more precious than anything else in the world, he would not sell them for any sum at all. But something he holds in low regard he would give away for a pittance.

In this week’s Torah portion, we encounter the struggle over the firstborn birthright of Israel between Esau and Jacob, Isaac’s two sons. As it turns out, it is not much of a struggle. This firstborn birthright signifies the privilege of becoming the chosen people of Hashem, and Esau, being the older of the two sons, holds first claim to it. It is Jacob, however, who yearns for this birthright with all his heart. One day, Esau returns from his exertions in the field thoroughly famished, and he agrees to sell the birthright to Jacob for a bowl of red lentil soup. And so, the Torah concludes, Esau ate, drank, rose and left, having disgraced the birthright.

Let us think for a moment. At which point did Esau disgrace the birthright? When he actually ate the soup or when he agreed to sell the birthright for a bowl of soup? It would seem that as soon as he agreed to give it away for a pittance he had already shown his utter contempt for the spiritual birthright of Israel. Why then does the Torah accuse him of disgracing the birthright only after he ate, drank, rose and left?

Our Sages explain that Esau might have been so famished that his behavior could be excused. It is quite possible that his discomfiture caused him to lose his sense of proportion momentarily and agree to sell his birthright for a bowl of soup. Perhaps he was not thinking clearly at the time and agreed to do something on the spur of the moment that went against his better judgment.

But if so, what happened later when his hunger was sated and his thirst assuaged? Did he protest that his agreement had been made under duress and that the transaction was null and void? Did he rant and rage at what Jacob had done to him?

Not at all. He just gulped down the soup, stood up and stomped out. This was when he demonstrated his disdain for the birthright. Had he shown any regret he would have defined himself as an upright person, but he didn’t. Therefore, the Torah records this moment for posterity as the act of contempt for the birthright.

A rich man once visited the town’s poorest man late one night.

“Listen, my good fellow,” said the rich man. “You know I have everything a person could possibly want. I have estates and carriages and the finest horses. But one thing I do not have is a child. Your situation is the exact opposite of mine. You live in this little hovel and you cannot even put a few crusts of bread on the table. But you do have children. Ten of them.” The rich man paused.

The poor man looked at the rich man curiously. “So what is the point?”

“I want to propose a deal,” said the rich man. “You give me one of your ten children, and I will give you one tenth of everything I possess. What do you say?”

The poor man was taken aback. He stood up and looked at the faces of his sleeping family behind the partition. Which child could he give away? This one? Surely not. That one? Impossible. And thus he looked at the faces of all his children and finally decided he could give none of them away. He had no choice but to reject the rich man’s offer.

The next day, overcome with remorse for even having considered the arrangement, he poured his heart out to his wife.

“Do not tear yourself down,” she told him. “It was the pressure of our poverty to drove you to think about it. But when it came right down to it, you couldn’t do it. You are a good man.”

In our own lives, we all know full well how we are driven by impulse, by the spur of the beguiling moment. But what do we do when the moment passes? Do we listen to that little voice of guilt that Hashem has so kindly implanted deep in our brains, showing ourselves to be essentially good people? Or do we plunge on ahead, heedless and thoughtless, the helpless captives of our impulses? It is this moment, when we have had the chance to pause and reflect, that truly defines who we are and what we are worth. Text Copyright © 2007 by Rabbi Naftali Reich and Torah.org.