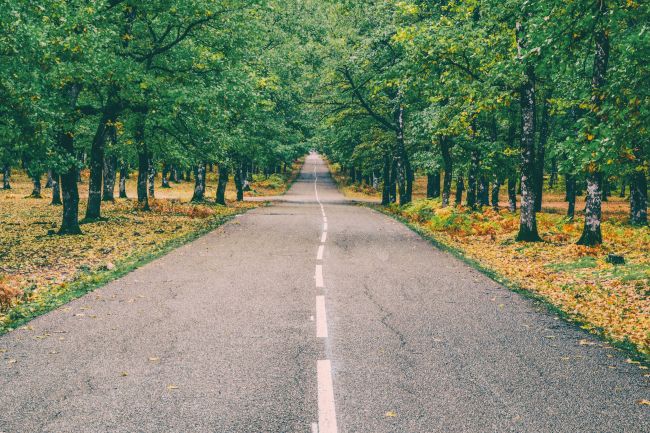 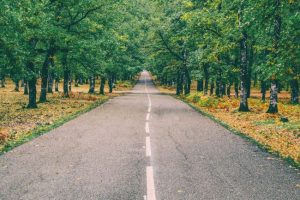 In order to establish you today as a people to Him, and that He be a G-d to you.[2]

Does the word “today” in the first phrase belong right where it is, and not to the phrase that comes after? Or is it meant to apply to both?

We fully became His people at a specific juncture of history – when we accepted His Torah at Sinai. The consequences of that, however, can no longer be limited to a “today,” to a single point in time. When we accepted His Kingship, whole-heartedly and with alacrity, He became a G-d to us for all time. There could be no turning back; there would be no future opt-out provision. Were we to attempt to walk back our acceptance, He would rule over us by force.

This strikes some as being “unfair.” But this is because we are used to human relationships and judge by the interaction of rulers and subjects. Rulers / government officials sometimes do a satisfactory job – and sometimes they don’t. Subjects/ citizens will accept a position of authority over them so long as his performance is essentially satisfactory. When it no long is, they will attempt to remove him – or to remove themselves from his control. No matter what is stated or promised, the relationship is never immutable. Lurking in the background is always the possibility of change. The acceptance of a figure of authority is always ultimately conditional upon what benefits that figure will deliver.

There should be no expectation of something equivalent in our relationship with HKBH. That is based not on what He will do for us, but soley on the reality of His Being. On the day that we accepted the Torah, we had arrived at a clear understanding of Who He is, how He is the source and cause of all things in Creation, His essential goodness, and why it is that we should serve Him. Those arguments never change. Even if we were to become dissatisfied with what He was providing for us, we could not escape the overwhelming reality of His Nature, and our subservience to Him. Therefore, any regrets that could arise later could only come from some evil impulse having taken hold of us that urges us to reject Him. It would certainly be just and justifiable for Him to move us back to where we belong.

Alternatively, we might be moved to jump theological ship because of a disturbing fact of Jewish historical life, as the Torah continues: “You saw their abominations and their detestable idols, of wood and stone, of silver and gold that were with them.”[3]

What do those last words add? The idols of wood, stone, silver and gold are of course “with them!” The Torah, it appears, alludes to the uncomfortable reality that the evildoers apparently have a much easier time of life than His own people. They can openly flaunt their icons of wood and stone, without inviting any harsh Divine response. To the contrary, the silver and gold – the material success of this world – are largely “with them,” while the Jewish people suffers through century after century of poverty and persecution. This has driven people to complain about His justice, and to go from there to outright denial of His Providence. Once that happens, some argue that nothing is lost by walking out altogether, and attaching themselves to the apparent good fortune of the worshippers of wood and stone.

The Torah’s response to them is the same as above. Truth, once recognized, cannot be denied because of dissatisfaction with its payoff.

The Land of the Forefathers is Off the Map

For He is your life and the length of your days, to dwell upon the Land that Hashem swore to your forefathers, to Avraham, to Yitzchok, and to Yaakov, to give them.[4]

Should the Torah not have said, “to give you,” rather than “give them?” Moshe alludes here to the real promise of happiness.

The Land of Israel is a special place, and a wonderful blessing, both materially and spiritually. Nothing in our earthly existence, however, holds a candle to the eternal world of Olam Habo. Some make the mistake of seeing Hashem as our “life and the length of…days,” as He indeed is, but relate this solely to our brief sojourn in this world. The Torah reminds us that there is a far richer reward. The avos never possessed the Land in its fullness, for all of its material blessings. They lived as strangers within the Promised Land. What they did earn is residence in the more important location – in Olam Habo. That is where we as well should be directing our concern – and know that He alone is the bestower of its life and length of days.