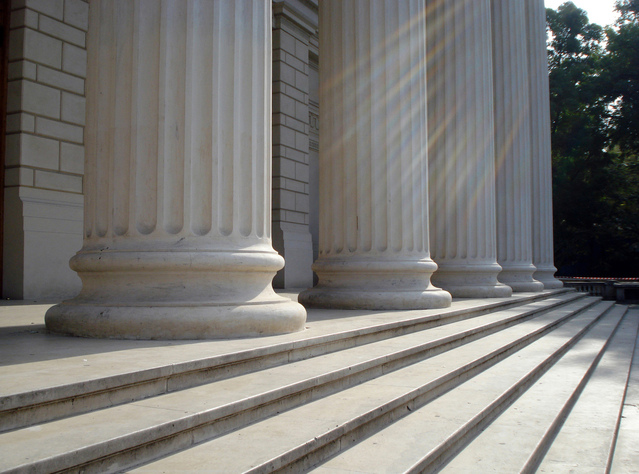 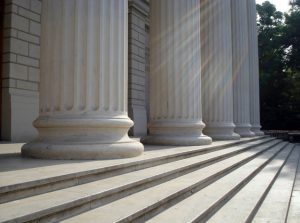 Some of our Sages attribute the deaths of Nadav and Avihu to their earlier sin at the time of Matan Torah, when they attempted to “see” too much of Hashem, while His presence was manifest on Har Sinai. Chazal do not satisfactorily explain, however, the timing of their punishment. Why would Hashem choose this day of intense joy and celebration at the inauguration of the mishkan to mete out His punishment?

It seems to me, however, that this phenomenon is the rule, rather than the exception. Tragedy very often strikes at times of extraordinary joy. Somehow, Hashem’s attribute of judgment – midas ha-din – which never goes too long without expressing itself – seizes upon our moments of happiness and triumph. For this reason, men of exceptional piety have been known to break a utensil at their times of joy, to diminish the happiness of the moment – to give midas ha-din a place to lodge, so to speak – and trying to avert thereby more calamitous events. We find similarly in the gemara[2], which records several instances in which the rabbis were excessively cheerful at a wedding, so that the father of the groom deflated their spirit somewhat by breaking an expensive utensil in their presence.

The unexpected displays of midas ha-din do not usually cluster together. They do not quickly return to the place they once struck. This would explain the upbeat response of King Chizkiyah to a gloomy prophecy delivered to him by Yeshayahu. The latter chastised the King for displaying his wealth to the Babylonian king. “Days are coming when everything in your house…will be carried off to Babylonia…And they will also take some of your children…”[3] Chizkiyah’s responds: “The word of Hashem that you have spoken is good…For there will be peace and truth in my own days.”[4] Why was Chizkiyah so pleased with a prophecy of destruction and captivity? If he wished to see tranquility during his reign, he should have davened for it! He should have said, “May Hashem, however, grant me peace and truth in my own days,” rather than “For there will be peace and truth in my own days.” By saying, “For there will be peace,” Chizkiya implies that Yeshaya’s prophecy of doom will be the cause of peace in his day.

What Chizkiya may have meant is that he could take comfort in that he would be spared a show of midas ha-din in his own lifetime. If one was waiting for his next generation, it was likely that peaceful conditions would prevail during his reign. Midas ha-din was not likely to strike twice in succession.

Dovid HaMelech wrote: “I was young, and grew old. But I have never seen a righteous man forsaken, and his children begging for food.”[5] This can be understood similarly, if we pay attention to the conjunction. Dovid did not say that he never saw a righteous man forsaken, or his children begging for food. He saw them both. He never saw both together! If Hashem visited poverty upon the righteous father, his children were spared. If the children were afflicted, the father was not. Dovid simply meant that he had not seen harsh conditions sustained against the righteous for two successive generations.