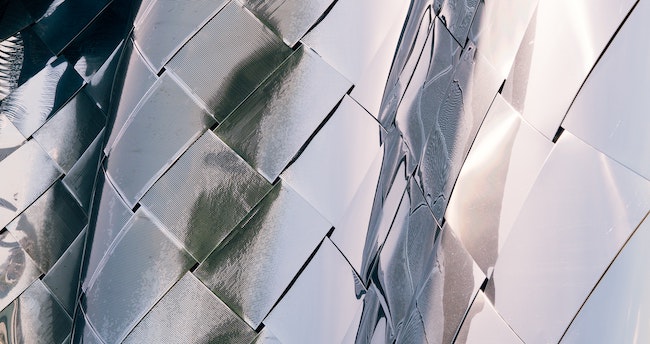 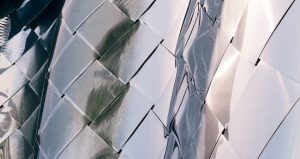 Didn’t this instruction belong in the section above that described all the other vessels and utensils of the mishkan? Why is it slipped in at the end, well after all of the comparable items?

It seems to me that the construction of the kiyor was a reaction to the mitzvah of machatzis ha-shekel. The men (who were the ones commanded in the mitzvah) were told that it functioned as a kapparah for them.[3] The woman were not pleased. They thought to themselves, “Is it only the men who need atonement? What about us?”

Moshe’s response was to command the production of the kiyor, which was made with the mirrors donated by the women. The kiyor would purify them!

The mirrors they had brought with them from Egypt had lost their usefulness. Some people saw these mirrors as inappropriate for use in the mishkan. After all, their chief function is to beautify the women in the eyes of men who would then lust after them. This hardly seems like a holy endeavor.

Hashem thought otherwise. He placed in Moshe’s mind a decision to accept the gifts of the mirrors. They were, in fact, holy objects, for two reasons. In two ways, they served in a positive role while the people lived in Egypt.

Firstly, the vast majority of the people had been pressed into service by the Egyptians. Bringing children into the world was not high of their list of priorities. They had to be lured – seduced – into it. That is precisely what the women did. They dressed alluringly to attract the attention and favors of their husbands. They used the mirrors to ready themselves. Those mirrors, therefore, were responsible for their continuity. They continued to bear children because of them.

Secondly, the mirrors were important even for those who were not subjugated, like the tribe of Levi. They found themselves surrounded by women who spent time preening themselves, and making themselves look attractive. The men were tempted by the Egyptian women; the mirrors gave the wives a way to level the playing field. The Jewish women could also adorn themselves and compete with the others.

With this we have resolved the contradiction between sources. In regard to the woman taken captive in battle, the Torah instructs that she is to be denied the clothing in which she was taken captive. Rashi speaks of the accursed women who would use their adornments to entice men. On the other hand, one of the ten measures decreed by Ezra was that merchants travel though the land making adornments available to the women. Are these adornments a good thing, or the opposite?

We see here that it depends on whom the women are competing with. When there are no non-Jewish women around, excessive use of adornments is to be shunned as a matter of pride and debasement. But where there are women in their places of residence who make use of such alluring devices, Jewish women should use all of them to save their husbands from falling into sin. This latter situation is what Ezra found when he returned to the Land, and found that the men had involved themselves with non-Jewish women.

Neither of these reasons applied when the Bnei Yisrael travelled through the wilderness. Their husbands were no longer subjugated, and there was no competition from non-Jewish women. The mirrors – or at least their positive use – had become irrelevant. They were relics of the past.

We see this in the unfortunate events at Baal Pe’or. There, once again they were accosted by foreign women who adorned themselves with one purpose in mind. The men fell prey to them. They were not saved by their wives, who had rid themselves of their adornments[4] as part of their remorse over the sin of the Golden Calf. Had this not been the case, their husbands would have been protected.

It should be pointed out that there were items of jewelry that covered intimate parts of the anatomy, and should have been just as objectionable. Yet they were accepted as donations, apparently without concern. The difference is that those items were changed when the artisans worked with them, and lost their original designation. The mirrors, however, retained their original names and function, and were accepted only because of the reasons given above.