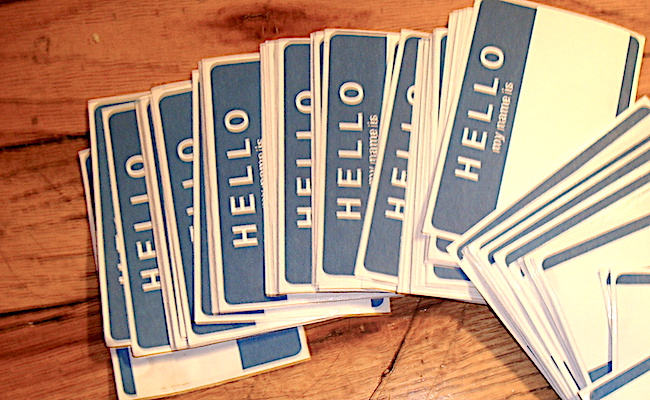 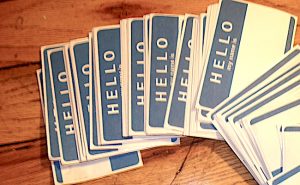 The Israelite man who was slain with the Midianite woman was named Zimri ben Salu, prince of a family branch of Shimon.[2]

Although we learned what happened to him at the end of the previous parshah, it is only here that we learn his name. It is presented to us in style, identifying him as bearing an illustrious lineage. He knew privilege by birth, through his familial relations. Rashi tells us that the Torah does this in the same manner that it traces Pinchas’ lineage all the way back to Aharon. When presenting a tzadik to us, the Torah praises him by connecting him to his important forebears. The Torah indicates thereby that the tzadik took the best of what his family history could teach him, and used it effectively. In presenting the rasha, the Torah does something similar, to opposite effect. It presents his yichus to disparage him, as if to say that despite the advantages given to him, he chose evil over good.

What are we to make, then, of the Torah’s tracing the lineage of the daughters of Tzelafchad back to Menashe, and from there to his father Yosef, later in our parshah?[3] Rashi explicitly states that the purpose is to praise all of those mentioned along the way as tzadikim. (Just as Yosef was known to be righteous, linking the others to him indicates that so too was his son Menashe, as well as his descendants, down to the daughters of Tzelafchad.) Now we know nothing about most of these figures. We have no problem, then, at seeing all of them as tzadikim because of their link to Yosef.

But then there is Tzelafchad himself. We know more about him. Sinless, he wasn’t. “Our father died in the wilderness…. he died of his sin.”[4] While virtually all people sin, it is a bit jarring that the daughters themselves underscore the sin of their father.

To make matters worse, Chazal[5] are split about the nature of his sin. Some say that he was among the ma’apilim,[6] those who decided to fight their way into the Land, contravening Hashem’s sentencing of their generation to die in the wilderness. Others say that he was the Shabbos desecrater, the gatherer of wood who was executed for his aveirah.[7] Either option is not terribly complimentary or praiseworthy!

The point here may be that we should refrain from attaching the epithet of “rasha” to any sinner! Rather, we should take into account the possibility (in the case of someone who gave into some desire or lust) that the sinner repented afterwards. Certainly that should be the reaction to someone like Tzelafchad who was executed by the court if he was the Shabbos wood-gatherer. If he paid his price by receiving his punishment, and also confessed his wrong-doing, there is no further stigma attached to his sin!

This does not mean that we strike the word “rasha” from our lexicon. Some people fully deserve the designation. They include those who lead the many astray; those who rebel against the mitzvos and disparage them, or Torah scholars; and those who violate community standards and remove themselves from the rest of the community.

We must teach the public to desist from using words like “rasha,” and replace this practice with something much healthier. Namely, their response to witnessing the commission of any sin should be taking the sinner aside privately, and rebuking him from a place of love.