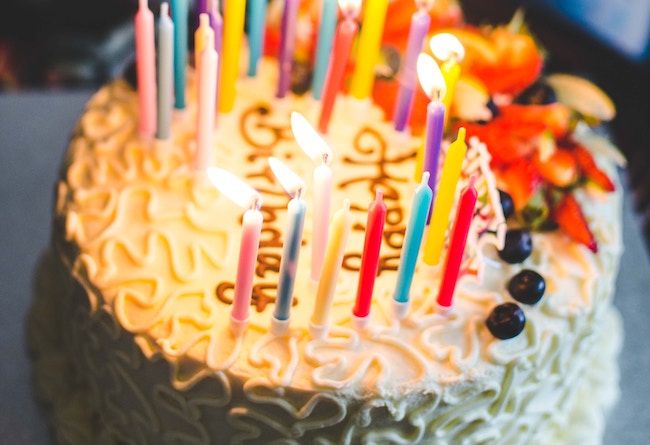 How Old Are You Now? 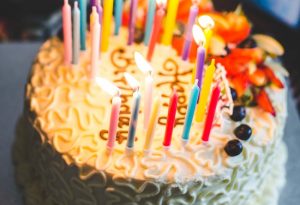 Paroh said to Yaakov, “How many are the years of your life?”[2]

Now there is a boorish request, if there ever was one! What concern was Yaakov’s age to Paroh?

Here is my conjecture. Ancient rulers were in the habit of recording important events during their reigns through pictures painted on their palace walls. We can imagine the same having happened at the time of the visit of Avraham and Soro to Egypt. That didn’t end too happily for the Egyptians.

When Yaakov stood before Paroh, his visage bore a striking resemblance to the picture of Avraham in the palace collection. (Indeed, Chazal[3] say that Yaakov looked like his grandfather.) Paroh was taken aback. Could the Avraham of decades ago (and not the most popular figure in the realm) still be alive and standing in front of him? He therefore exclaimed, “How old you must be?!”

Yosef’s image also made it to the palace walls. Years later, when a “new king”[4] developed an attitude of contempt for the Bnei Yisrael, they had a Jewish Problem. How could they teach hatred of a people to whom they owed so much? Part of their strategy was to rewrite history, so that a new generation would know nothing of Yaakov, Yosef, and their G-d. The historical revisionism of the new Paroh called for removing all references to Yosef and his family from the records on the palace walls – as well as any references to the G-d of Israel. Yosef’s image was obscured – and along with it, the story of how he had saved Egypt from starvation.

So too was the memory of their belief in Hashem eradicated. When Moshe stood before Paroh, the Egyptian king was able – quite truthfully! – to claim that he had never heard of such a Deity.[5]

The Gift That Gives More

To his father, he sent ke-zos: ten he-donkeys laden with the best of Mitzrayim, and ten she-donkeys, etc.[6]

The difficulty is obvious, and Rashi picks up on it. What does ke-zos/ like this mean? Rashi writes that it means that Yosef sent according to the following description, i.e., the one that follows. The pasuk immediately relates what was on the gift list: ten he-donkeys, ten she-donkeys, etc. But what is the point of this roundabout expression? Let the pasuk simply state that Yosef sent ten he-donkeys and ten she-donkeys to his father!

I think that ke-zos refers back to Paroh’s similar behavior. Similar in the sense that the immediate purpose of his sending anything to Yaakov was to reunite the father with his lost son. Paroh, however, did not stop at simply righting the wrong. “Take for yourselves from the land of Egypt wagons for your small children and for your wives.”[7] Paroh threw in bonus material. Yosef saw this, and acted similarly – ke-zos. He returned Shimon, who had been lost to his father when he was taken hostage by Yosef at the time of the brothers’ first trip. Like Paroh, however, Yosef went beyond that. He sent back lavish gifts as well.

Elsewhere,[8] this practice attracts the explicit attention of Chazal. When Paroh’s daughter chances upon the infant Moshe floating on the river, she instructs Miriam to find a wet-nurse to care for the baby. Moreover, she volunteers to pay the nurse’s fee. Miriam finds her mother, Yocheved, to be the perfect candidate. The baby is restored to her mother, who is then put on the royal payroll. Such is the treatment of tzadikim, says the gemara. Heaven makes sure that not only do they receive what was “lost” to them, but are paid for their efforts as well.

The Torah here instructs us that this is the way we should act ourselves. When helping someone recover what was lost to them, we should throw in something extra, for good measure.