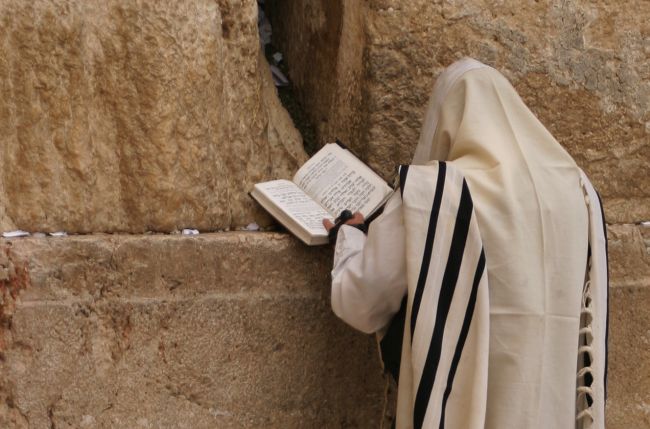 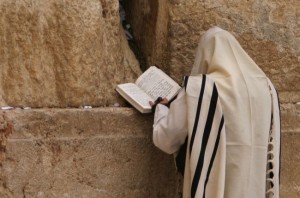 Dr. Feldman was sitting beside his friend Mr. Cohen in shul on Shabbos morning. After the Haftorah, he noted that Mr. Cohen did not look well.

Mr. Cohen nodded. “I actually feel a bit tired and hot. My wife had the flu this week. Maybe I caught it?”.

“If that’s the case then I think you should go home immediately” urged Dr. Feldman. “You need to rest. In addition, you may have a contagious virus and you could infect others if you stay in shul.”

Mr. Cohen carefully washed his hands with soap, and walked home. By the time he arrived, he felt extremely tired. “I just need a quick nap and I’ll be able to continue dovening”. He lay down on the couch and fell into a deep sleep. When he awoke, he was shocked to see the time.

“Oh my goodness. It’s 7:35 pm! Shekiya is in 5 minutes and I haven’t dovened mincha or musaf. I don’t have time to daven both. What should I do?”

Discussion
Q: What connection do mincha and musaf have with this week’s parsha?
A: The end of the parsha discusses the various korbanos that were brought in the mishkan. They include the korban tamid, two sacrifices that were brought on every day. One was brought during the morning and corresponds to tefilas shacharis. The other was brought in the afternoon, and corresponds to tefilas mincha. On special occasions such as shabbos, rosh chodesh or the chagim, additional korbanos were brought, called musaf (which means “additional” in Hebrew).

Q: Why do we pray musaf after shacharis? Why not pray musaf first if it is special?
A: We have an important rule in Jewish Law: “Tadir V’Eno Tadir, Tadir Kodem”. This means that things that we do more frequently get preference over those that we do less often. Since we daven shacharis every day, it gets the honor of being first.

Q: What should Mr. Cohen do?
A: He should daven musaf. When both can be davened on time (before shkiya), mincha takes precedence because of the rule of “Tadir V’Eno Tadir, Tadir Kodem” – mincha is more frequent than musaf. In this case however, there is only time to pray of the two davenings. If a person was unable to pray mincha, he can pray an additional shmoneh eisreh after arvis. This is called tashlumim and makes up for the mincha that they missed. There is no tashlumim for musaf, however, because once Shabbos is over it is no longer appropriate to say a prayer that is special for Shabbos. For this reason it is better for Mr. Cohen to doven musaf, and pray tashlumim for the missed mincha (Mishna Berura 266:13).

Q: What is a cow’s favorite tefila?
A: Moo-saf 🙂 (just in case you haven’t heard the joke)

(This Dvar Torah, but not the joke, was written in collaboration with Rabbi Yehoshua Pfeffer of the Institute for Dayanim 🙂