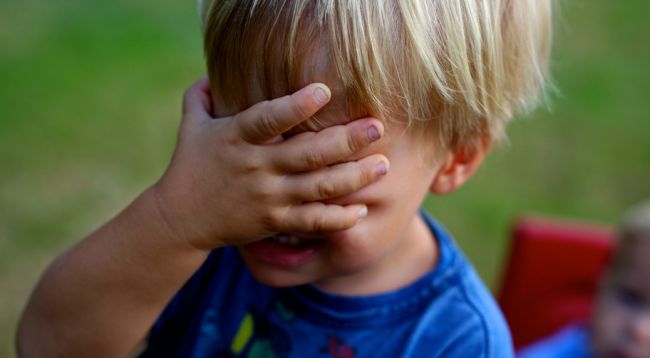 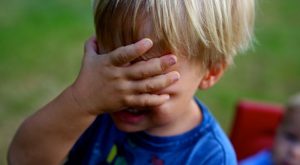 In the city of Balagan, on a street named Gevalt, lived the Mevulbal family. They were very nice and funny and very very very mixed up. Today Reuven, their son, was starting third grade after a fun summer break.

“Goodbye Mom and Dad. I’m off to school.” he called out as he left his home.

“Have a great day, Reuven” replied Mrs. Mevulbal. “I hope you make lots of friends in your new class.”

Reuven quickly found his way to school and entered the classroom.

“Boy, these kids are really short. I’m going to be the star basketball player” he thought.

“You must be Reuven Mevulbal” said the teacher.

“Because this is a kindergarden class” smiled the teacher. “It seems that you’re a bit mixed up. No worries, I’ll take you to your class after we finish tefila”. She offered Reuven a seat, and then began to sing modeh ani with the class.

“Oh my goodness” thought Reuven “these students aren’t saying the words properly. They’re going to need a lot of help.”

Within a few minutes it was time to say the keriyas shema. Reuven covered his eyes with his hand. As the class starting saying the words he thought to himself “I wonder if these little kids know that they’re supposed to cover their eyes?” He opened up his fingers slightly and peeked through them to check. He was happy to see that everyone else also had their eyes covered.

“Thank you for your help” whispered the teacher “but were you able to have kavana on the meaning of the words you just said?”

A: The first section of keriyas shema  is found in our parsha (Devarim 7:2).

Q: Reuven should have had kavana when he said the shema. Now that he has made the mistake, does he have to repeat it?

A: If someone performed a mitzva without kavana, there is a machlokes regarding whether the mitzva counts. Some poskim rule that the mitzva counts and that there is no need to repeat it. Other poskim rule that it doesn’t count and needs to be repeated. However, in the case of saying the first two lines of keriyas shema (“shema yisrael”  and “baruch shem kevodo”), all poskim agree that kavana is needed. Therefore, Reuven must repeat these pesukim (Shulchan Aruch, 63:4).

Q: What should we concentrate on when saying the first line of the shema?

A: There are two important thoughts to have:

Q: Why do we cover our eyes with our right hand when we say the first line of shema?

A: In order to help our kavana we cover our eyes in order to prevent us from being distracted by what is happening around us (Shulchan Aruch, Orach Chaim, 61:5). The first person recorded to have covered his eyes when he said keriyas shema was Rabbi Yehuda Hanasi (Berachos 13b).