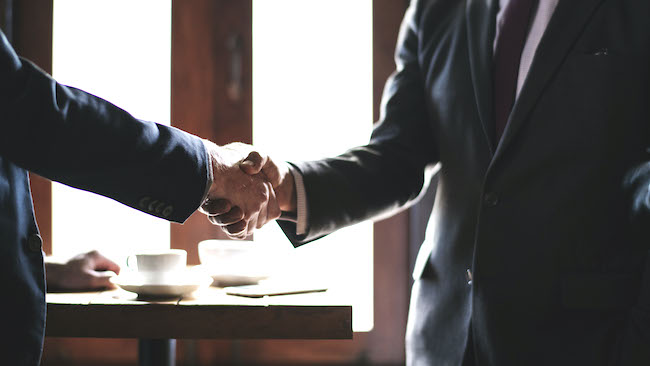 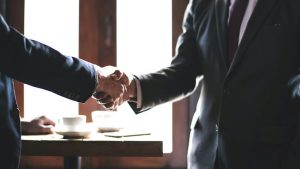 This week we read the parsha of Noach. A mere ten generations after creation, the world had reached a state of depravity that necessitated its destruction. However, “Noach ish tzaddik, tamim hayah b’dorosov {Noach was a righteous man, perfect in his generation}.[6:9]” Only Noach, his family and all those that would sheltered in his taivah {ark} would be saved from the flood.

What were the grievous sins which were being committed?

“And the land was destroyed before Elokim…”

Rashi explains that the “destroyed land” is a reference to its spiritual state, as it was filled with adultery, incest and idol worship.

The usual term for thievery is ‘gezel’, yet here the passuk {verse} uses the term ‘chamas.’ The Medrash explains that this term refers to stealing an amount so insignificant that it is unclaimable in court (less than a sha’veh prutah). When a merchant would bring out a basket full of lupines (a type of herb) to sell, people were careful to come and steal only one or two stalks. Ultimately, the vendor was left with nothing.

It’s a bit hard to understand the mind-set of the ‘dor ha’mabool’ {the generation of the flood}. Adultery, incest and idolatry were all part of the daily schedule. But stealing? Me? A thief? G-d forbid! I’d never really steal anything… Maybe help myself to a few lupines, (maybe a few towels from the hotel). But to steal? Heaven forbid!

Why were these debased and corrupted people so careful to avoid actual stealing?

Rav Sholom Schwadron zt”l explains that a person can be involved in the worst of things and yet consider himself to be a tzaddik {righteous}. While he’s enjoying that which he stole he’s relishing the feeling that he’s so cautious and observant of the injunction against stealing.

Rav Sholom relates that he was once walking through the back-streets of Jerusalem. In the distance he saw that when people would pass near to a certain place, they would grab their noses and run. As he drew closer he started to smell a putrid odor but still didn’t know where it was coming from. As he drew even closer and the odor grew that much stronger, he noticed a group of people gathered around a large sewage pit.

Realizing that the sewer was the source of the smell, Rav Sholom’s first inclination was to distance himself as quickly as he could from there. However, he was overcome with curiosity. What fascinating sight was holding the attention of all of those people in spite of the sickening odor? He too went close to the sewage pit and was amazed by what he saw.

This was a very large, main sewage point into which many smaller sewage routes emptied. As such, the stench was incredible. Inside were a number of workers trying to open up a blockage with, all of that which one expects to find in a sewer, flying all about. Amazingly, one of the workers had moved off to the side, cleared out a little area, sat himself down and was enjoying a falafel. The same enjoyment and satisfaction that one feels when dining at an elegant restaurant was being experienced by this ‘subterraneal sanitational engineer’ in this sewer!

As Rav Sholom was walking away (at a rather rapid pace) he began to contemplate what lesson could be learned from what he had just seen. How was it that he was gagging from the smell already from a distance and yet this worker, sitting in the midst of the smell’s source, was able to enjoy his falafel? Why wasn’t he gagging? Rav Sholom understood that when one is in the midst of the stench, he doesn’t even smell it…

I recently took my sons to Yad Vashem, the holocaust memorial museum in Jerusalem. There’s a quote there from one of the S.S. men who was in charge of one of the concentration camps. He said that it was very important, while being involved in his ‘work’ all day, to still be a good guy–a good father, husband and friend–once he got home. In the midst of the stench, one doesn’t even smell it…

The ‘dor ha’mabool’ {the generation of the flood} were able to relish their abstention from actual theft as they were committing every other forbidden act in the book. I’m really a good guy. Those other acts don’t define who I am. This defines who I am. I’m really a wonderful person. No need for me to work on myself.

“Elokim said to Noach, the (time for the) end of all flesh has come before me because the land is filled with chamas {the aforementioned type of stealing}.[6:13]”

The ultimate cause of the flood wasn’t the adultery or the idolatry–it was the ‘chamas.’

As such, it follows that the ‘new world order’ which would follow the flood would deal with illicitly gained wealth…

The Medrash relates that falsehood approached Noach, wanting to enter the ark. Noach responded that nothing can enter without a partner. Falsehood then met up with loss and destruction who asked, “Where are you coming from?” Falsehood explained that Noach had turned him away because he didn’t have a partner. “Would you be my partner?” he asked loss and destruction. “What will you give me?” it responded. Falsehood offered a deal. “Any profit that comes about through me (through falsehood) will be given to you (loss and destruction).” With the deal agreed upon, they entered the ark.

That deal stands until today.