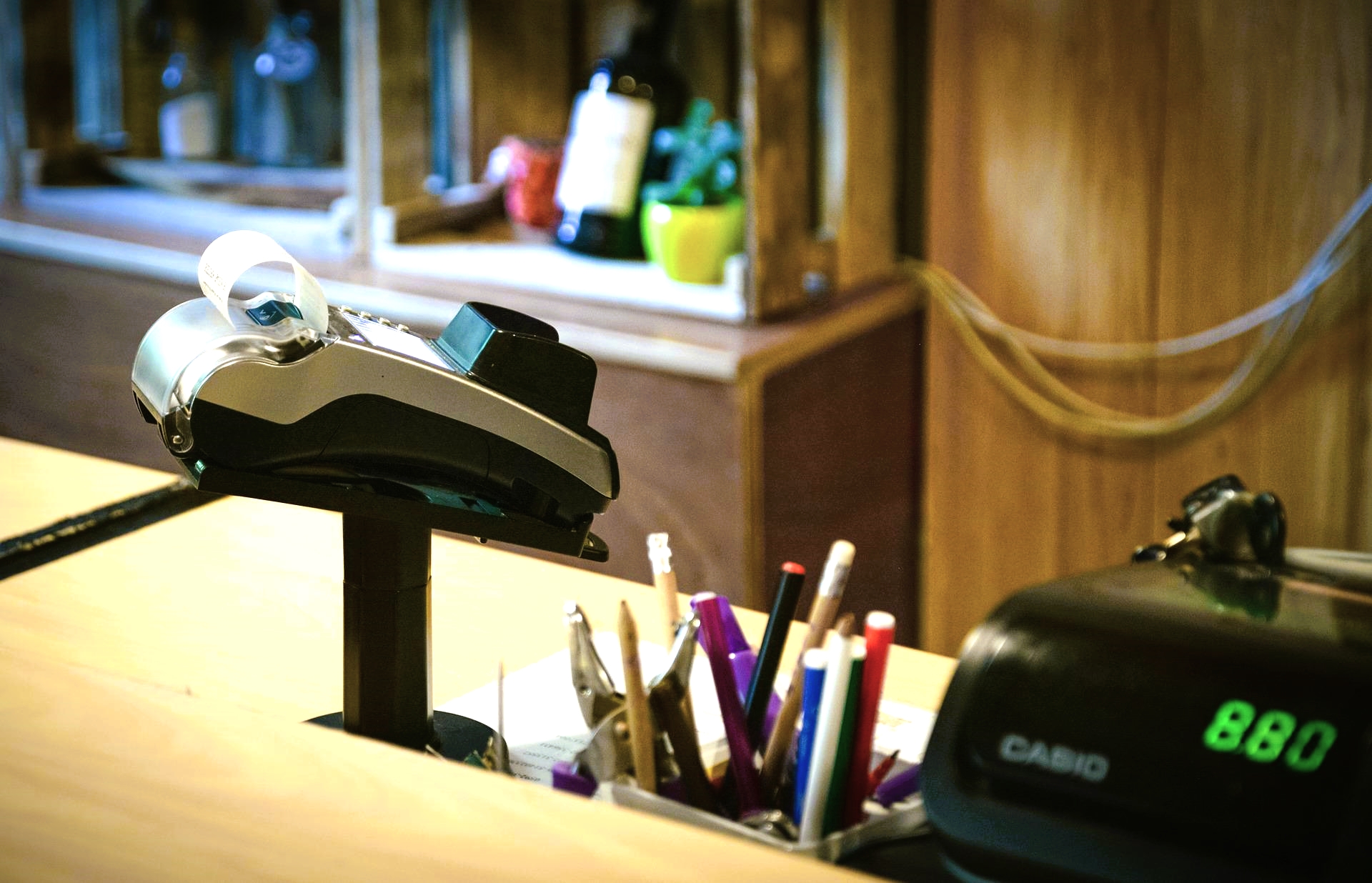 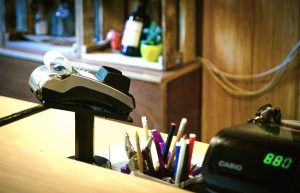 This week we read the parsha of Naso. Amongst the different topics discussed is the issue of Nazir, which is explained beautifully by the S’forno.

“A man or a woman ki yaflee {that will utter} the vow of a Nazzarite, l’azeer {to separate himself} for Hashem. [6:2]”

The S’forno explains that ý’yaflee’ means to separate. A person who wants to separate himself from the empty and trivial pursuit of this world’s pleasures takes on this oath of a Nazir. By doing so he separates himself from some of the common pleasures, thus designating himself to Hashem and allowing a greater focus on the study of Torah and the emulation of His ways.

“From wine and intoxicating beverages he shall abstain. [6:3]”

Fasting would diminish his strength and ability to fully serve Hashem. Abstention from wine, however, helps to diminish one’s desires without sapping one’s strength.

By doing so, one puts aside all thoughts of superficial, outer appearances.

“All of the days of his separation for Hashem, he shall not come near to a dead person. [6:6]”

Similar to a Kohen Gadol {High Priest}, he shall not defile his holiness by coming in contact with dead people.

The passuk {verse} then seems to state some unnecessary facts. “To his father, to his mother, to his brother, to his sister, he shall not defile himself for them when they die. [6:7]”

Why was it necessary to forbid the defilement to these family members when the previous passuk stated clearly that he cannot defile himself through contact with any dead?

Upon death, the body is reduced to its purely physical state. However, being that it had housed and worked in tandem with the soul, the Torah goes to great lengths to ensure that it will be afforded the respect of a proper burial.

The Chofetz Chaim relates this concept to certain mitzvos {commandments} or certain sections of Torah study that are also lying in neglect. They stand before Hashem, demanding that He tend to their indignity. If a person will come along and ‘adopt’ that mitzvah or section of Torah, putting his efforts into its performance or its study, how great is his merit before Hashem.

The Vilna Gaon compares it to merchandise that is presently selling for a very low price but will soon shoot up in price. Buy low, sell high. The Torah and mitzvos are easily accessible now and the time will come when nothing else will be worth anything near it.

Looking at this Chofetz Chaim, I thought to myself that, in our generation, we have a different ‘mais mitzvah’ parallel that we can draw. We tragically have many, many ‘chai {live} mitzvos’–so many young people who feel estranged from the religious environment that they might have been brought up in. They feel rejected, as if no one wants to tend to them. So many just need a kind word or even a kind look to start on the return path..

Imagine the appreciation that a parent feels to someone who takes the time, interest and effort to help their child reconnect to Hashem and Judaism.

The passuk teaches: “Banim atem l’Hashem Elokaichem {You are the sons of Hashem your G-d}. [Devarim 14:1]” Every single one of us is a dear child of Hashem. Many are in need of reconnecting and there is so much that every individual can do, keeping in mind his or her limitations.

I spent a Shabbos in NY a few months ago and phoned an old talmid {student} on Friday, leaving a message where I would be for Shabbos and inviting him over. This boy had had a very turbulent year in Israel with some serious family and personal issues and was no longer observant. I was thrilled when he did come over and we had a great time shooting the breeze for a while. When I saw that it was nearing time for the afternoon prayers I offered to walk him back to his apartment. We looked like a pretty strange pair, I in my Shabbos gear and he in far more casual attire, his earring glinting in the sun. I noted out loud how everyone who passed wished us a good Shabbos. He noted that on the way over to me, without my accompaniment, no one had greeted him…

We reached his apartment; spoke a short while longer and then it was time for me to go to synagogue. “I’ll walk you over,” he offered, “but don’t ask me to go inside and pray.” I readily agreed to his terms and we made our way over to the synagogue. Before entering, I mentioned that, after the services, they serve a nice meal that I’d be staying for. If he wanted, he could either wait outside until after the prayers or come inside, not pray and then join me for the meal. He agreed, accompanied me inside, did join in the prayers and then stayed for the meal.

During the meal, everyone acted in a very friendly way. Every warm greeting was greatly appreciated. Unfortunately, those who tried to take it further without really knowing how to deal with such situations only added to the awkwardness.

It became so clear to me that everyone (keeping in mind their limitations) can help out tremendously.

Let’s treat everybody that way.