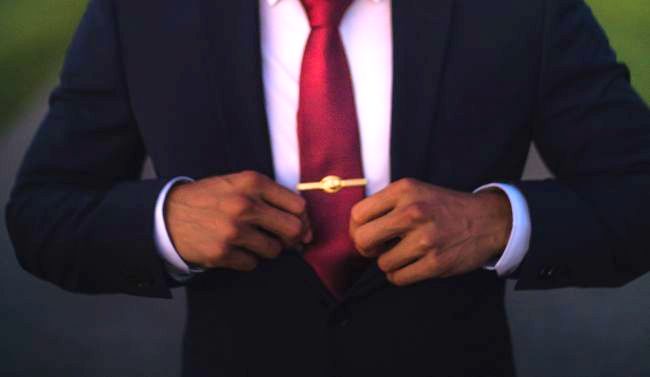 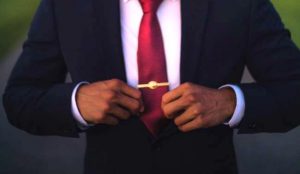 If you listen to these judgments and observe and do them, then God, your God, will keep the covenant and kindness with you which He made with your fathers. (Devarim 7:12)

MANY THINGS IN Judaism seem to be a two-edged sword. For instance, it is a relief it is to have the Three Weeks behind us, even though dealing with a mountain of unwashed laundry pales compared to what the Jews of the destruction had to live and die through. People can’t help but feel good to get on with the summer without the restrictions of mourning.

On the other hand, the Three Weeks over, Rosh Hashanah and Yom Kippur are now in their final stretch. They’ll be here, b”H, in just six weeks. Just SIX weeks! Yikes! We have to behave ourselves the rest of the summer. We don’t want to add to the list of things to ask forgiveness for, more than we already have!

Relying on good deeds to counterbalance questionable acts is not a good idea either:

Rebi Yitzchak further asked: “What is the meaning of the verse, ‘He who goes after tzedakah and mercy finds life, righteousness and honor’ (Mishlei 21:21).  Because a man goes after tzedakah, he finds righteousness? The purpose of the verse, however, is to teach us that if a man is anxious to give charity, the Holy One, Blessed is He, gives him money with which to give it.”

Rebi Nachman bar Yitzchak says: “The Holy One, Blessed is He, sends him men who are fitting recipients of charity, so that he may be rewarded for assisting them.”

Who are unfit? Those mentioned in the exposition of Rabbah, when he said: “What is the meaning of the verse, ‘Let them be made to stumble before You; in the time of Your anger deal with them’ (Yirmiyahu 18:23)? Yirmiyahu said to The Holy One, Blessed is He: ‘Master of the Universe, even at the time when they overcome their evil inclination and wish to do charity before You, cause them to stumble through men who are not fitting recipients, so that they should receive no reward for assisting them!’.” (Bava Basra 9b)

As Tosfos points out, Yirmiyahu wasn’t referring to ALL of the Jewish people, just to the Bnei Anasos. Anasos was the name of one of the Levitical cities given to “the children of Aharon” in the tribe of Binyomin (Yehoshua 21:13-18; Divrei Hayomim 6:54-60). It was also Yirmiyahu’s home, and it was the people Anasos who plotted against him. Hence, his request to God.

The point here is how it is possible for a person to think they are doing a mitzvah, and yet not be accomplishing what they think. As they give their tzedakah, they may think they have done something worthy by helping someone truly in need but may be very wrong. It is not only a merit to give tzedakah, but it is a merit to give it to the right person as well.

The same is true of any mitzvah. Each mitzvah has to be done properly with the proper intention. If it isn’t, then we can lose the merit to do another mitzvah we want to do the right way. When that happens, then the person not only loses the mitzvah they did not care to do correctly, and the one they did. They end up with NO mitzvos per se, which is a very dangerous thing come Rosh Hashanah.

Now is the time to take stock of where we hold with respect to all mitzvos, and to do each one with care, even if it doesn’t speak TO us. This way, when we stand before the King on Rosh Hashanah, all mitzvos will speak FOR us.