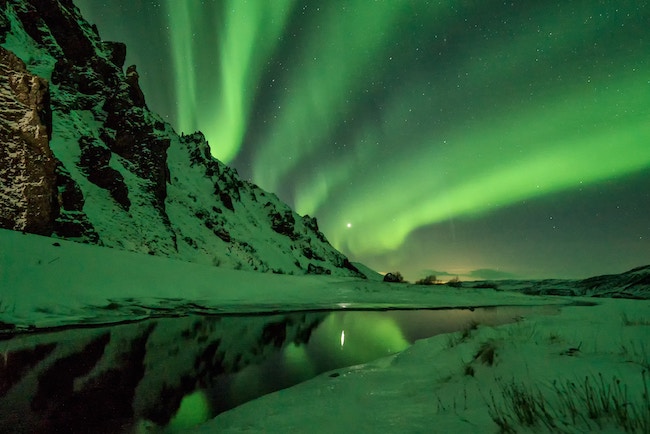 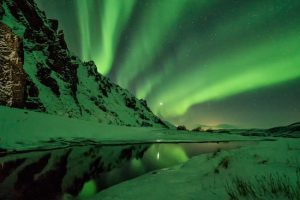 Ya’akov got up early in the morning and took the stone which he had placed under his head. He set it up as a monument and poured oil on the top of it. (Bereishis 25:18)

WE ARE NOW in Chanukah territory. Kislev has begun and the Zohar says that the 24 days of Kislev in advance of Chanukah correspond to the 24 letters of the second verse of the Shema. The 25th day, when Chanukah begins, corresponds to the 25 letters of the Shema. I now have three books on the topic: The Light of 36, Chanukah Lite, and Once Revealed, Twice Concealed, so if you want a better understanding of all of this, read the books.

It has been pointed out countless times how the miraculous military victory that led to the holiday of Chanukah plays second fiddle to the main Chanukah miracle of the Menorah. The most common explanation is that, as amazing as the military victory was, it was not impossible, just highly unlikely. Smaller armies, if clever enough, CAN bring down larger armies, and have at different points in history.

One day’s worth of oil burning for eight days IS impossible without a miracle. It’s not even a phenomenon, just plain miraculous. The military victory could not have happened without Heavenly help, but maybe it was just a temporary respite from exile. Who says it was meant to become a holiday?

But, when the oil burned for seven extra days, well, that was a whole different story. That meant God had changed the world, albeit temporarily for the Jewish heroes of that time. It revealed, retroactively, just how miraculous the military victory had actually been.

It is not unlike the story of the mann. The Torah writes:

God told Moshe, “I am going to rain bread for you from heaven, and the people will go out each day and collect it, so that I can test you, to see if you’ll keep My Torah or not. Vehayah—on the sixth day, they should prepare that which they will bring; there will be twice the amount they collect daily.” (Shemos 16:4)

That was in advance of discovering the extra portion of mann for Shabbos. This was after it:

Vayehi—on the sixth day they collected the double portion of bread, two omers; the leaders of the people reported it to Moshe. He said to them, “This is what God said . . . It is a Shabbos, a holy Shabbos to God . . .” (Shemos 16:22)

In the first verse, in which God tells Moshe of the impending miracle, it begins with the word “vehayah.” However, in the second verse about the actual collecting of the Shabbos portion, it begins with the word “vayehi.” The Talmud explains that there is a difference between these two words: “vehayah” alludes to a joyful event, and “vayehi” indicates a sad occurrence.

Thus, the verse of when Moshe learns of the double portion begins on a happy note. The verse that records the realization of the miracle begins on a sad note. Why this difference?

Because there were two ways to collect the double portion of mann for Shabbos. The most obvious way was to physically collect two omers, and see the extra one not rot. The second way was more dramatic: collect one omer while saying, “L’chavod Shabbos Kodesh”—this is for the honor of Shabbos—and watch one omer become two!

It was to this latter category of miracle that the military victory of Chanukah belonged. It was to the first category of miracle that the miracle of the Menorah belonged. The military victory was like collecting two omers and one not rotting: not likely, but possible. The Menorah burning for seven extra days was like collecting one omer of mann and watching it become two because of a couple of words—simply impossible, without a miracle.

The same thing happens to Ya’akov Avinu in this week’s parsha as well. After he had his fantastic dream of the ladder, he built a monument to God and then anointed it with olive oil. Where did he find oil if Eliphaz, Eisav’s son, robbed Ya’akov of everything he owned?

The midrash explains that a jar of oil just “happened” to be attached to the rock Ya’akov slept on. It was a highly unlikely occurrence, but not an impossible one. Stranger things have happened for the Forefathers.

But, as excited as Ya’akov was to find the oil, he became FAR more excited when he used it to anoint his monument, and he ended up with the same amount of oil with which he started. THAT was impossible, clearly a miracle.

It’s a hard thing to get used to, like getting water from a rock. We have a difficult enough time relying on “phenomena,” but it takes a real ba’al bitachon, someone who trusts in God completely, to believe a miracle can occur for him out of nowhere. But that is precisely what we’re supposed to be working on during this 24-day build-up to Chanukah, the belief that miracles do happen, even in the most impossible of ways.