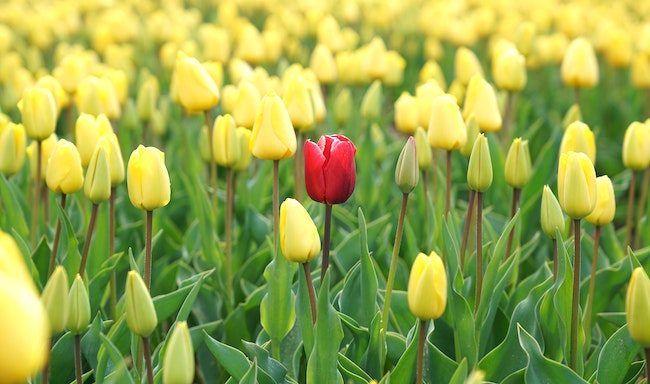 Power of the Person 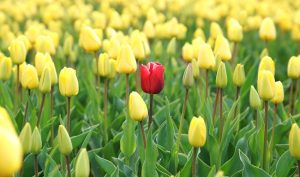 We are all aware of the famous comment of Rashi on the opening word of this week’s Torah reading: that the departure of a pious man from the community leaves a void and a negative impression. This comment is in line with the pattern that we have seen from the beginning of the Book of Bereishit, i.e. that the Torah is more interested in the lives of individuals, than in the general pattern of societal history and culture.

It is the individual that makes the difference between good and evil, between eternity and the mundane, that evaporates so quickly. Therefore, the presence of a righteous person in a community is a precious asset that should not be ignored, minimized, or trivialized. One righteous person represents an entire world and can be the difference between destruction and survival for a community. Throughout Jewish history, Jews have always attempted to live in the proximity of scholars and pious people. It is not only that they hope that some of their scholarship and piety would influence them, but it was also the realization that as long as there are pious, righteous people and scholars within the community, that community has a future and a purpose. It was common throughout Jewish history when referring those scholars and pious people, the surname of the city where they lived was added so that the community in which they lived would be remembered and treasured, and because a righteous individual once lived there and was of influence.

In a world population of billions of people, we tend to believe that the individual does not count for much. This is an erroneous and certainly a secular view of life. It was the Soviet Union and Communism that saw people as being mere cogs in a great machine, the state, where everything had to be sacrificed in order to maintain that machine, even when it crushed millions of people and destroyed societies.

This is not so is the Jewish belief, for we are convinced that the individual has inestimable worth, power and influence. We believe that Heaven responds to, and, in fact, guides the life and deeds of individuals. No one is worthless or extraneous on the face of this planet, and it is wrong to think that individuals should be sacrificed for what is temporarily considered to be the greater general good.

That was the idea behind of the binding of Isaac by Abraham. In the world of that time, sacrificing human beings to appease the gods was an acceptable practice, believing then that the general population could somehow benefit. When the angel tells Abraham to stay his hand and touch Isaac, and certainly not to kill him, the angel is also saying that one Isaac is worth an entire world. This idea must be reinforced repeatedly, for human society tends to forget or even ignore this concept. This is a powerful lesson for our time, and we should ponder these words of Rashi that introduce this week’s Torah reading to us.