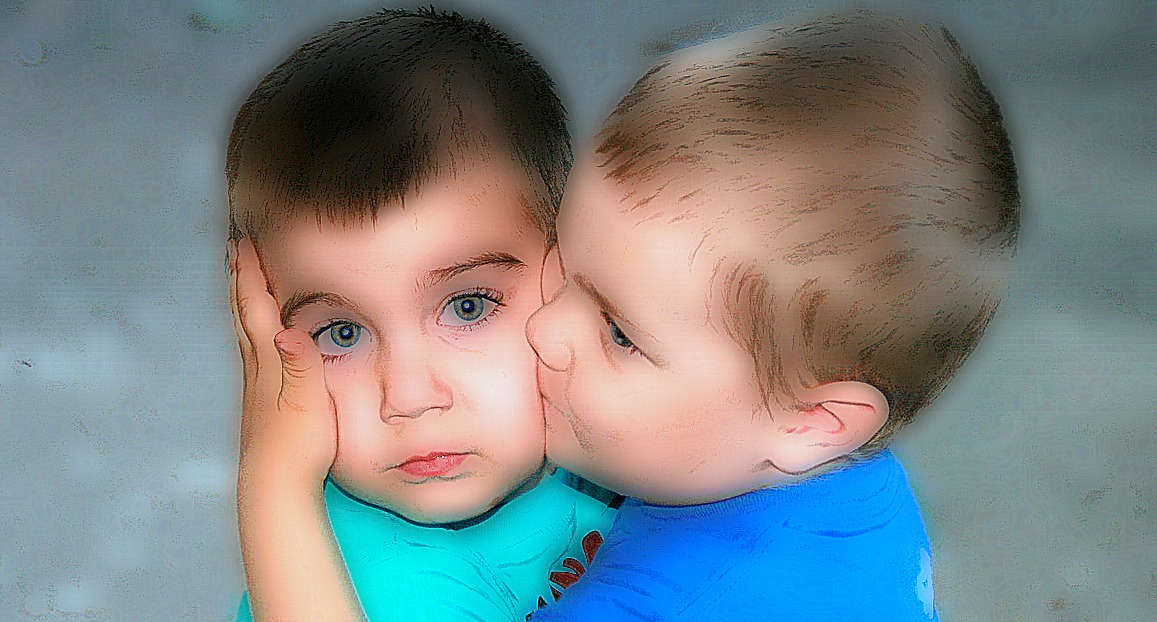 My Brother, My Enemy 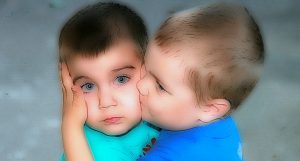 There is perhaps no parsha in the Torah with which the Jewish world today can identify so fully as with this week’s parsha of Vayetze. Yaakov is dealing with two great and dangerous adversaries, both of whom are close to him personally and understand and appreciate his greatness. Nevertheless, both Eisav and Lavan are out to destroy Yaakov – to eliminate him and all that he stands for from the world. Eisav states his aim openly and without embarrassment. “After my father’s death I will murder Yaakov.” Yaakov will have to deal with this threat to his existence and he successfully does so through a variety of tactics and measures. The open anti-Semites in our world state brazenly that they want to make the world judenrein. The fanatics of Islam and the haters who populate the neo- Nazi parties in the Western world make no secret of their intentions regarding our future. But they will not succeed. We will not allow them to succeed and the Lord of Israel has stated many times that He will never forsake or desert us completely. Eisav can cripple Yaakov, as he has done many times over our history, but he cannot vanquish and destroy Yaakov. The Jewish people are too strong and resilient to allow for such an occurrence. We will fight this overt anti-Jewish hatred with all of our heart and soul and might. And we shall triumph.

More insidious and, according to the rabbis of the Pesach Hagada, more dangerous and lethal is the hatred that Lavan holds for us. His complaints stem from academia and professors, artists and intellectuals. He is convinced that if there will be no Yaakov, then everyone else in the world can live happily ever after. He has nothing but praise for Yaakov – “The Lord has blessed me because of you.” He acknowledges Yaakov’s contributions to civilization and humanity, his talents and Nobel prizes. But that does not sway Lavan emotionally. Behind the veneer of his intellectuality and liberal humanism, Lavan is a killer, a murderer of his own family, simply because he detests Yaakov and all that he stands for. Lavan has diplomatic solutions for Yaakov’s problems with Eisav. Lavan wants a single-state solution to the Israeli-Arab war; he wants the anachronistic Jew and his baffling religion to disappear; he really wants what is best for us but we are too stupid to accept his suggestions. Lavan is thriving today – in the UN, the European Union, academia and unfortunately even amongst some of Yaakov’s descendants. But Lavan also is to be vanquished and left in the ash heap of history. After four thousand years of history, not much has really changed.