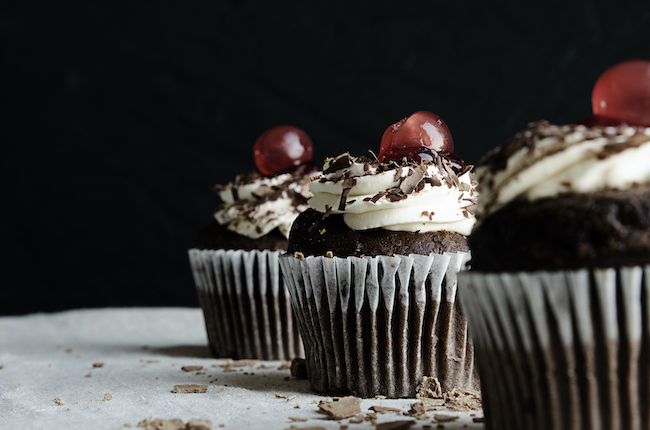 This is the Secret of a Lifetime of Achievement 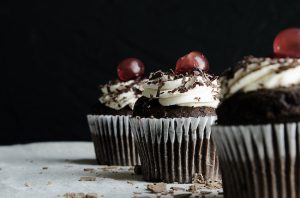 This weeks parsha deals with the temptations of human beings. The brothers of Yosef are mightily displeased with his attitude and behavior towards them. They choose to overlook the fact that he is only seventeen years old, orphaned from his mother and overly favored and protected by his father. When he arrives alone and vulnerable at their camp, he is an inviting target for their frustrations and wrath. Thus they are tempted by the obvious opportunity presented to solve the Yosef problem. In giving in to this temptation and not assessing correctly the consequences of their so doing they are dooming themselves to being haunted by this fatal impulse of theirs all of their remaining lives.

All sins and temptations require opportunity to be actualized. Human social existence by its very nature provides opportunity and our own innate character supplies the temptation. Thus the contest between right and wrong, good and evil, the moral and the despicable, is a never ending one as far as our lives are concerned.

This is the basis for Judaism’s position of free will and freedom of choice as being the ultimate arbiter of our physical and spiritual existence and immortality. We are always tempted but we are bidden not to give in to temptation. Our ability to control ourselves in the face of temptation is the battlefield of our lives. It is no wonder therefore that the rabbis in Avot declared that the truly strong hero in life is the one who can deal with and overcome temptations. He is the one who captures the city.

Yosef is also sorely tempted by opportunities that arise in his life. Alone and in servitude, he is seemingly easy prey for the jaded wife of Potiphar. Yet at the last moment he resists the passion and temptation of the moment and realizes the destructive consequences of immoral behavior. At great risk and danger he resists the temptation of the flesh and through that act of momentary self-denial attains for himself the title of Yosef hatzadik, Joseph the righteous.

The Torah and the Midrash in recounting this tale of Yosefs temptation and triumph point out the strengths that allowed Yosef to resist the advances of the wife of Potiphar. They included, but are not limited to, the upbringing and education he received from his father, his own visions and dreams and ambitions in life, his inherent holy nature and its ability to clearly identify right from wrong and his refusal to sin against God. All of these and other factors as well, for human beings are very complex creatures, combine to allow Yosef to resist the temptation of the moment.

The opportunity is present but the choice regarding that opportunity is left to each one of us to exercise. The factors that came to aid Yosef in avoiding the temptation to do wrong were a sense of family, a vision of the future and how we would wish ourselves to be remembered by later generations, and an innate fear of God are present within all of us.

Temptations to do wrong will always abound. The ability to deny victory to those temptations becomes the hallmark of true Jewish living.