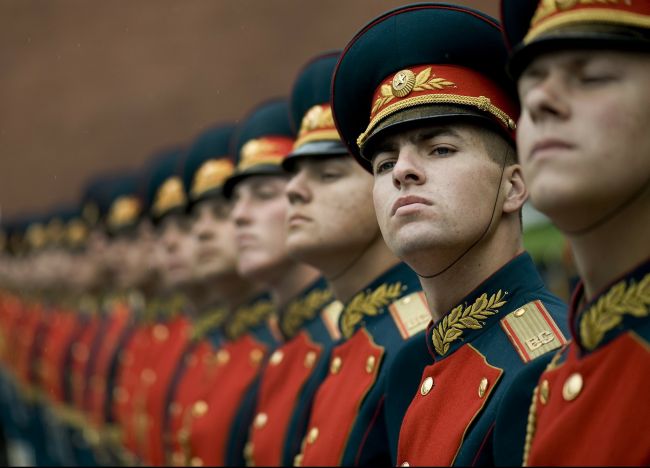 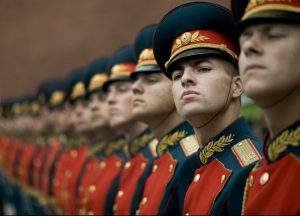 In the Torah  reading of this week we are reminded that one of the traits that Judaism emphasizes and encourages is that of obedience. Obedience requires a suspension of one’s own thought process and even behavior. Since this is not usually an acceptable state of being for humans, there is a natural tendency for disobedience and even rebellion. Children resent having to obey their parents, students chafe at the instructions of teachers and society generally abhors and disobeys government and laws on a very regular basis.

The Torah creates for us a commandment and warns us in advance that there is no rational explanation for its existence and fulfillment. It is simply a test of faith and a willingness to obey a higher authority, even if one’s own intellect and nature cannot fathom the reason for the command itself. In effect, we are being taught that obedience is the necessary ingredient for human discipline and without human discipline people are little more than uncontrollable wild animals.
It is our nature to filter all rules and laws through our own intellect. If somehow it makes sense to us then we are willing to obey but if we are not able to rationalize the command to ourselves then we feel that we are not obligated to obey.
We all know that discipline plays a great role in human society. No army can exist without it. At the beginning of the Soviet revolution in 1917, the Red Army experimented with running an army based on democracy and the common consensus of the soldiers themselves. Needless to say this proved disastrous to the army as a whole and to the very soldiers individually. Until today, discipline and obedience constitute the basis for all societal organizations and commercial enterprises.
For this necessary feeling of discipline to be instilled, the individual must feel that there is justification for one’s obedience, for following orders and commands. The command cannot be intrinsically immoral, illegal or contrary to human nature and tradition. Therefore, the command regarding the red heifer appears late in the books of the Torah.  What has gone before shows the reliability of the commandment that is now advanced.
In the background of the commandments of the Torah, in their beauty and harmony, the demand for obedience and unquestioning discipline makes sense. All individual commandments of the Torah must be seen in the backdrop of the entire structure of halachah and Jewish tradition. There are no isolated commandments but rather they are all pieces of a whole, a tapestry of God’s will and Divine intent.
The idea of discipline and obedience has already proven itself over through the commandments previously ordained by the Torah. As such, the current request for obedience even though there is no rational explanation for the demand itself, becomes more understandable and fits into the general pattern that is provided for Jewish life and survival.
Shabbat shalom