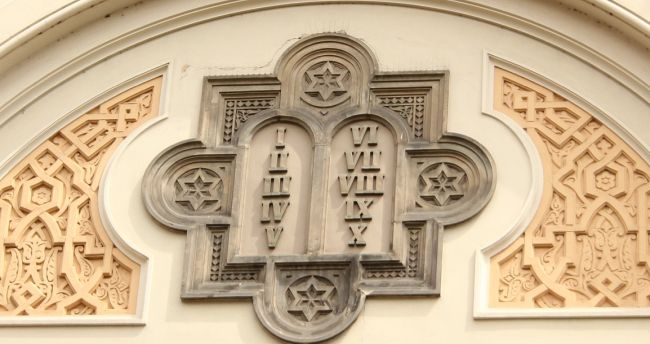 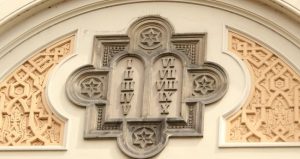 The text of the review of the Ten Commandments that appears in this week’s Torah reading differs slightly from the text that appeared previously in the book of Shemot. As you can well understand, there has been much commentary and explanation over the centuries of Jewish scholarship regarding these differences in words, even though the basic ideas of the Commandments remain constant in both versions of the text.

Over the centuries many of the great commentators of Israel have added their insights and interpretations of these texts and their eternal meanings and messages. It has been suggested that to convey these sometimes hidden and misunderstood nuances, Moshe in his review of the events of his 40 years as the leader of Israel in the desert of Sinai purposely restates, albeit with minor differences, the text of the basic principles of human and Jewish civilization.

There is fascinating discussion over the centuries as to what the text that was inscribed on the tablets of stone actually stated. There is also discussion as to what type of Hebrew font was used – that of ancient Hebrew called ‘ktav ivri’ or the font that we are all familiar with from our scrolls of the Torah, ‘ktav ashuei.’ The Torah has always proved itself to be a never-ending source of inspiration, fascination, wonder and questions.

The ability for human society to exist and prosper is always in doubt, through the centuries of violence and war, exploitation and cruelty and in the norms of so-called civilized society. All of this is rooted in the unfortunate tendency of human beings to disregard the tenets and spirit of the Ten Commandments.

Respect for human life and for the property of others, a system of fair justice and law enforcement, respect for elders and ,above all, the appreciation of the universal God that creates and guides all of us, are the bedrock principles of Judaism as reflected in the Ten Commandments. The abhorrence of sexual immorality and of falseness and untruths shine forth from the eternal words of the commandments. Without these principles being followed and appreciated humankind is always only a step away from being essentially an extension of the animal kingdom.

All the preaching that goes on in the world about higher values and human freedoms are of little benefit without a commitment to the observance of the Ten Commandments. There are all sorts of moral ideals and organizations that flood our modern world. But, without the existence of the realization of God in our personal and national lives, these moralities will always be inadequate and insufficient to prevent the descent into barbarism and destruction. We should pay close attention to the text of the Ten Commandments that we will hear read from the Torah this Shabbat.