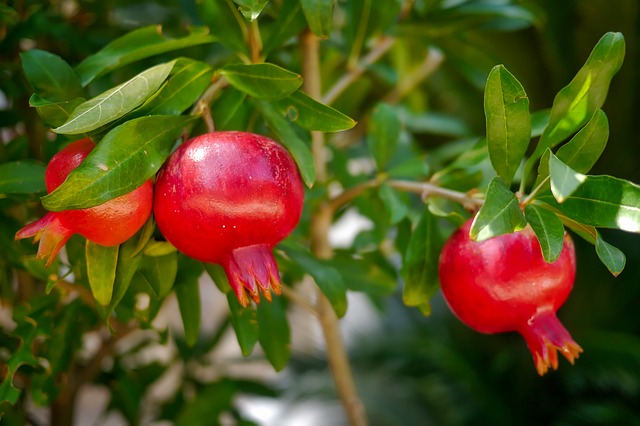 The Wonder of Eternal Newness 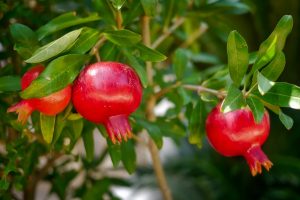 Remember what Amalek did to you on the way as you came out of Egypt.[2]

Newness begets joy. The most exciting things, once they become commonplace, regular, and expected, lose their ability to make us happy.

For most people, this is devastating. Very few can escape the bumps in the road, the problems and concerns that are inescapably part of our mental background. The joyous moments that can offset this backdrop have a limited shelf-life. Once they lose their freshness, they don’t work as well. This sentences people to a perpetual search for new sources of excitement and adventure.

The Torah Jew escapes this sentence because he is aware of the essential newness of all things. Everything around us is created anew at every moment! He fully understands and internalizes the constant renewal of everything through Hashem’s active Will. He understands that, while there is reliability and predictability in the regular phenomena that we observe, in reality, Hashem recreates and renews constantly. Every moment is the beginning of an unceasing creation, a perpetual newness! Through this, the Torah Jew finds newness all the time. Nothing becomes stale, old, and boring.

The nations of Man, in a sense, can be divided by their reaction to this reality. On the one hand, there is Klal Yisrael, which fully accepts it – at least in Eretz Yisrael, the place Hashem chose for making this idea available and understood. Nonetheless, Klal Yisrael deeply desires to share its knowledge with the rest of humanity. Our fervent prayer on the Yomim Nora’im is meloch al kol ha-olam b’chevodecha -that Hashem should reign in the entire world. Upon entering the Land, we set up the tablets of stone described in our parshah[4] as an invitation for all people who wish to share our enthusiasm for Hashem to join us.

Amalek occupies the other end of the spectrum. They reject creation and its constancy. They do not stop at rejection, but find it so loathsome a proposition, that they wish to block and even destroy all those who accept it. (This sets up an interesting binary choice: Some people are enthused with the role of G-d as Creator, and wish to spread and share it with all of humanity. Others are repulsed by it, and wish to snuff it out. They either love us – or they hate us!)

Because Amalek so completely rejects Hashem’s role as constant Creator, it knows of nothing new at all. Everything is perpetually old – and hence boring and unsatisfying. This leaves room for all sorts of evil traits – depression, hatred, jealousy and others – that became part of Amalek’s national profile.

This explains the juxtaposition of the end of last week’s parshah with the beginning of ours. Coming into the Land – the place where the constancy of renewal can be fully felt and experienced – requires erasing the imprint of Amalek. We gain access to this important characteristic of the Land only when we diminish the influence of those who deny Hashem’s role in maintaining all of existence through His Will.

Moshe Rabbenu understood how important it was for Klal Yisrael to comprehend the constancy of hischadshus – of Hashem’s renewal of Creation. He knew that it was central to their national task, and that it would be the source of their happiness in all kinds of times. He therefore wished to enter the Land, where its understanding was most accessible. There, he would work to firm it up in the national consciousness of the Jewish people. He entreated G-d to allow him to enter.

Hashem denied the request. He preferred that Moshe’s longing for more fully comprehending it would remain in lands remote from Israel. That longing would support them in exile, and lead to their returning one day with Moshe to the Land.