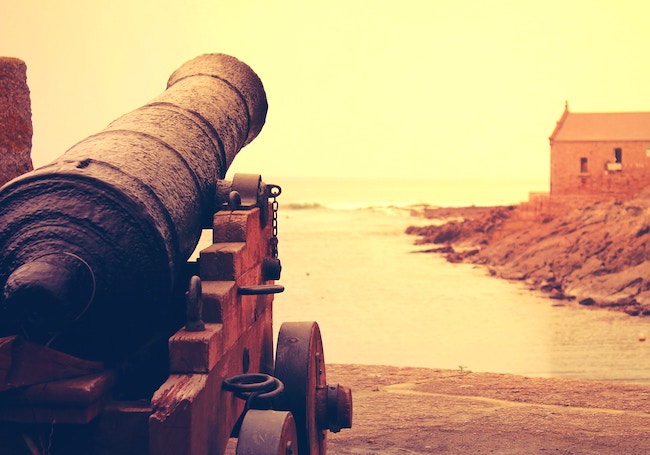 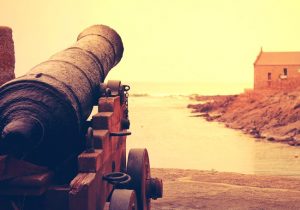 We are all sufficiently sophisticated and experienced in our time to realize that wars are conducted on many different levels and not necessarily always on the battlefield or with massive armies. The Torah reading of this week introduces us to perhaps the first recorded use of psychological warfare and propaganda in human history. The magician, soothsayer and prophet of the non-Jewish world, Bilaam, is engaged by the King of Moab, Balak, to curse the Jewish people and to psychologically weaken them so that they would be unable to resist the army that Balak will eventually send forth to destroy Israel.

Apparently, everyone involved, both the Jews and the non-Jews, believed that this type of psychological warfare – cursing the people – would be effective. And apparently, all concerned agreed that if the Lord had not taken control of the mouth of Bilaam so that blessings and not curses came forth from his tongue, the Jewish people would have been materially harmed by his words.

All the commentators wonder why God had to change the words of Bilaam into words of blessing instead of curses. He, so to speak, could have just ignored what Bilaam had to say and arranged it so that those words would have had no effect on the Jewish people. The commentators concluded that heaven recognized that spoken words always have an effect and cannot be completely ignored. The hateful words that Bilaam intended to curse the Jewish people with should never be allowed to have been uttered for they would undoubtedly have had some effect and that effect would have been negative in all respects.

Jewish tradition teaches that all words have importance and consequences. Words define us for good or for better and even though they are intangible, they leave lasting effects on those who say them and those who hear them. Judaism always places a heavy emphasis on correct speech and on meaningful and holy words. Bilaam achieved fame and fortune in his generation because of his words. But the fact that those words were used to destabilize and curse others, branded him an evil person no matter how great his talents and ability may have been.

At the end of this week’s Torah reading, he again uses words to advise the enemies of Israel how to overcome the Jews spiritually and to eventually destroy them physically. He comes to give advice but by so doing he unleashes a weapon as lethal as any sword or spear, bomb or rocket. It proves again the adage of the rabbis that life and death are in the hands of the tongue. Even the blessings and the good words that he spoke about the Jewish people, because of the coercion of Heaven, in the end proved hollow and insincere. As the rabbis put it, from the blessings that he said, we can well deduce what the curses are that he meant to inflict upon Israel. Speech can kill and it can heal. The choice is always ours.