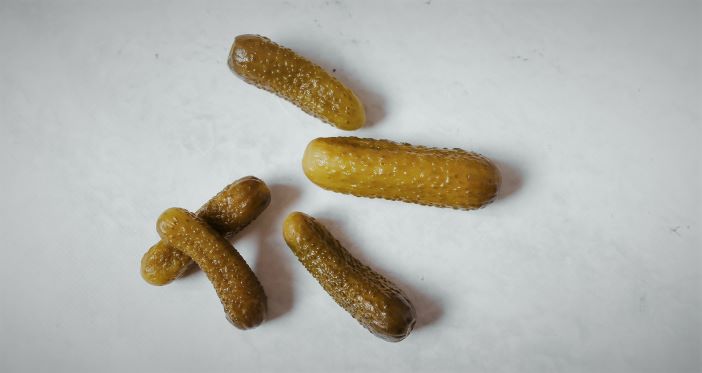 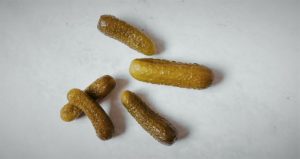 You shall observe My statutes and My ordinances, which a man shall do and live by them (‘Chai B’hem” – literally to live in them) I am Hashem. (Vayikra 18:5)

How do we live “in a Mitzvah”? Here is a piece of Zohar quoted in a footnote by the Nefesh HaChaim that breathes life into this otherwise obtuse concept.

And this is how they codified the wording of the blessings associated with commandments: “who sanctified us via His commandments”, and so too: “and You sanctified us with Your commandments”. For from the moment it occurs to a person to do a commandment, immediately its impression is made above in the supernal source of its root, and it draws upon itself from there an encompassing light, and a heavenly holiness that hovers over him and surrounds him…And it states plainly (Vayikra 20:7): “You shall sanctify yourselves and you will be holy”, and as they stated (Yoma 39a): “Everyone who makes himself holy from below, they make him holy from above”, wishing to convey that holiness is drawn upon him from above, from the commandment’s supernal root…

And as it’s stated in the Zohar – it’s written: “‘You shall sanctify yourselves and you will be holy’—One who sanctifies himself from below, they make him holy from above…, that Hashem’s holiness settles upon him… If his actions from below are in holiness, the supernal holiness is awakened and comes and settles upon him and he is sanctified by it.” “When a person does his actions below conforming to the straight path…a supernal spirit-a Ruach of holiness is drawn out, issues and rests upon him…, and as a result of those same actions a spirit-Ruach of holiness settles upon him, a supernal spirit-Ruach to be sanctified thereby.

If he comes to be sanctified, they sanctify him, as is written ‘you shall sanctify…’.” And in Nasso (128, top): “that he draws upon himself the supernal spirit-Ruach of holiness, as was stated (Yeshayahu 32:15) ‘until a spirit-Ruach from on high will be poured out upon us”, refer there. And via this holiness and the encompassing light, he is attached (so to speak) to Him (blessed be He) even during his life.

And this is what the text stated: “And you who are attached to Hashem your G-d-”, even while “you are all alive today” And this encompassing light, is for him an aid to complete the commandment, and as a result of the completion, the light strengthens more and raises [his] head upwards, and on this they stated (Yoma 38b): “One who approaches to be purified, they aid him”.

And it also appeals to and attracts his heart/mind to treasure a few more commandments, until he is actually sitting now in the Garden of Eden, sheltered in the shade of the wings of holiness in the supernal concealment—there’s no room for the evil inclination to rule over him and to incite and seduce him from involvement with the commandments. About this they stated (Avot 4:2): “commandment attracts commandment” And when he pays attention to it during the performance of the commandment, he will understand and sense in his soul-Neffesh that he is surrounded and clothed that moment in the holiness, and a willing spirit-Ruach is renewed within him. And this is what the text (Vayikra 18:5) stated: these are the commandments “which man shall carry out and within which he shall live within them”, namely actually within them, for he is surrounded then with the holiness of the commandment and encompassed by the atmosphere of the Garden of Eden.

Maybe now, armed with this info we can answer this important question. Ever wonder why Jews love pickles? Me neither! He’s a whimsical theory, but there may be some deep truth buried within. Rabbi Miller had said that an old Jew is holier than a young Jew. An old Jew has spent more time wrapped in Tallis and Tefillin, more time soaking in the atmosphere of Shabbos, more time in a Sukkah, and more time bathing his heart and mind with words of Torah and Tefillah. A Pickle requires time to be cured by the spices that convert it from an ordinary cucumber into a seasoned sour pickle. A short period of time creates a half sour but at some-point the inside of the pickle has the flavor of the environs it has been soaking in. In that way an old Jew is holier than a young Jew. And without realizing it, that may be the subtle meaning behind our fascination with the holy pickle.