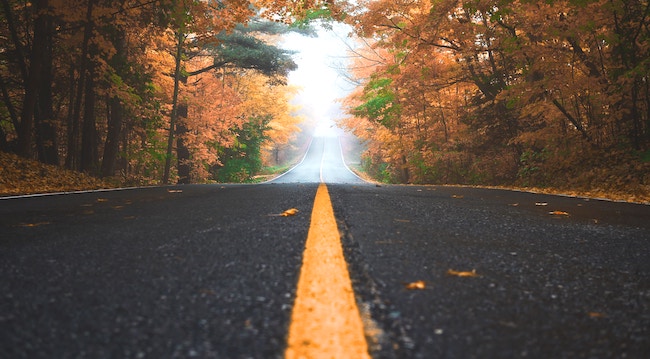 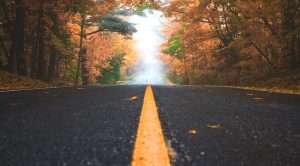 The climax of the tragedies that have been recorded for us in the previous readings of the Torah appears in this week’s reading. Driven to anger and exasperation, Moshe disobeys the order of God to speak to the rock and extract water from it and instead he raises his staff and smites it a number of times. This act does produce water, but it leads to the confirmation of the fact that neither Moshe nor Aharon will lead the Jewish people into the land of Israel.

He apparently could no longer be the leader of the people when they entered the land of Israel and found themselves in completely different circumstances than those that pertained while living in the desert of Sinai. There is no doubt that all later Jewish history would have taken a different course had Moshe lived and led the Jewish people into the land of Israel. But the will of heaven always pertains and creates the circumstances and narrative in which we ordinary mortals must function and somehow succeed.

Maimonides saw in this narrative of the Torah the effects of cumulative behavior. By this he meant that Moshe was not judged and punished for the sin of striking the rock but rather this act was the final misdeed of his career. Because of his greatness and position of leadership, he was held to an exacting, exalted criteria of behavior. This judgment and the punishment that befell him was an accumulation of all the minor mistakes he had made.

If we will attempt to understand what the transgression was and if the punishment fit the crime, we will always come up short of explanations that truly satisfy our human sense of logic and rectitude. The ultimate lesson of the narrative of this incident is that the judgment of Heaven always remains beyond our scrutiny and understanding.

Moshe was warned early on that in spite of his greatness and holiness and though there would never be another human as close to Heaven and possessing his powers of prophecy, he still would not be able to truly fathom and understand the ultimate judgment, so to speak, of Heaven. Eventually Moshe comes to terms with this reality and understands that the dividing line between the Creator and the created can never be crossed. This is one of the most important messages that this week’s reading can teach us.