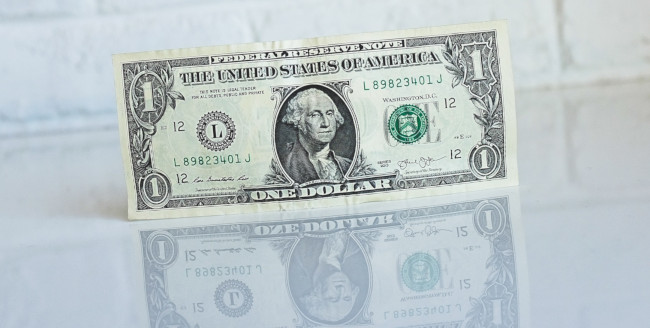 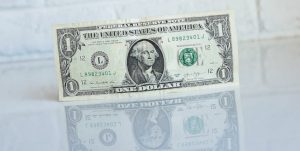 One of the more popular buzzwords bandied about in current society is transparency. Loosely, this means that governments and financial institutions should have no secrets and that the public be allowed to know everything that occurs and to be able to see how money is being spent and allocated. This is a noble goal but like many goals it runs contrary to human nature and the goal is rarely if ever achieved.

In this week’s Torah reading we have an example of complete transparency regarding the materials donated by the Jewish people for the construction of the Tabernacle. Additionally, it discusses the priestly vestments during the encampment of the Jewish people in the Sinai desert, after their exodus from Egyptian slavery. Moshe accounts for every piece of material that was collected for this holy and noble project.

Jewish tradition tells us that Moshe was unable to account for 1000 measures of silver that were donated but he did not remember for what they were used. Then, almost miraculously, the silver identified itself as being used for the hooks for the tapestries of the Tabernacle and Moshe’s accounting was proven to be accurate to the final degree and coin. Such transparency is necessary for people are by nature suspicious of others and especially of government when it comes to handling money or other precious materials. There was always the suspicion – many times proven to be a correct – that somehow money was mishandled or worse, appropriated into private pockets instead of for the public good. Therefore, the accounting by Moshe to the Jewish people regarding the donations for the building of the Tabernacle is not to be viewed as an act of piety but rather one of absolute necessity.

To emphasize this point and to make clear where the Torah stands on issues of financial transparency is perhaps the reason that such space and detail is devoted in the Torah to this accounting of the funds and material used and donated in the building process of the Tabernacle. The Torah could have allowed itself to merely state that after all the donations were collected and tallied and the work of the artisans and builders of the Tabernacle was completed, then Moshe gave a full accounting of this matter to the Jewish people. But such a statement, even from Moshe, would not have sufficed to allay the suspicious nature of the public, a nature that always judges its leaders harshly and suspiciously.

The rabbis point out to us that none of the garments that the priests wore while performing their holy duties in the Temple had pockets. This was the case so no one could suspect them of taking any of the property of the Temple or any public donations. Transparency therefore is a proactive undertaking and should be performed willingly and thoroughly without being given grudgingly as an answer to public demand. The standard is a high one, but the Torah never shirks from making lofty goals. The Torah reading of this week reminds us of this constant challenge.