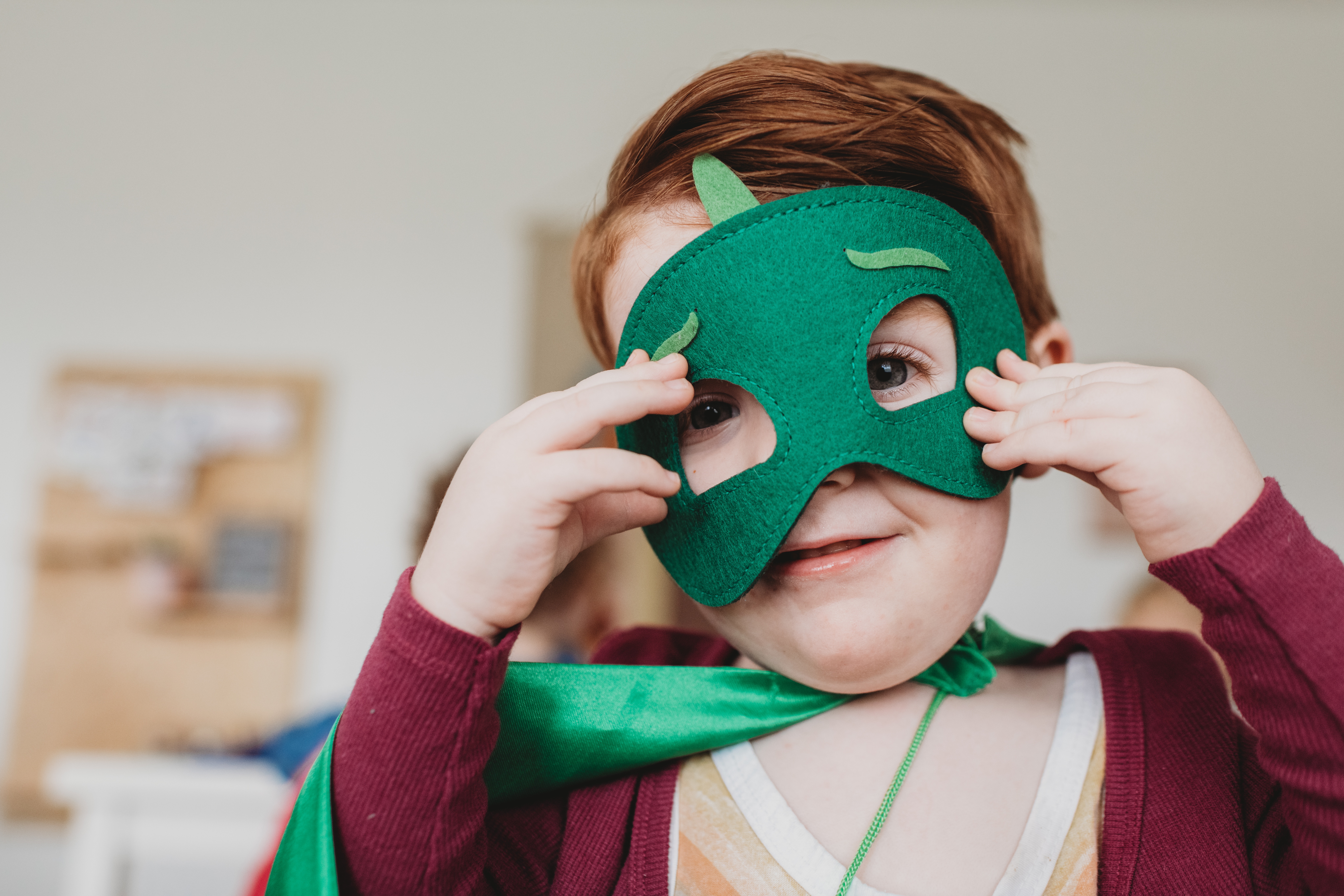 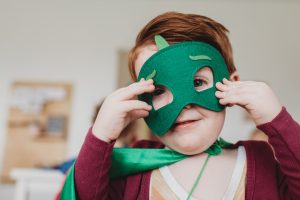 The book of Esther teaches us that “these days of Purim will never depart from the Jewish people and their generations.” The part of the message that is being communicated to us here is that the struggle for Jewish survival – physical and otherwise – that is represented by the holiday of Purim, is a never-ending challenge that will not depart from our midst as long as the Jewish people exists.

The fixation of the rest of the world on the Jewish people and Judaism is one of the great inexplicable mysteries of human existence. And, the fact that in so many instances in history and unfortunately now in current events, this fascination reveals itself in hatred, persecution and violence, it makes this matter beyond our level of rational comprehension. Yet the fact remains that no Holocaust Museum has ever dented the heart and mind of the anti-Semites who so abound in this world.
One would’ve thought that with all the Holocaust programs, movies, books and archives, that they would somehow have put a fitting end to the disease of anti-Semitism, both personal and national. However, it is obvious that this is not the case and that much of the non-Jewish world is still afflicted by anti-Semitism and its consequences. And it is most disturbing that when this fact is mentioned and addressed by Jews, most of the world is simply affronted by the temerity of the Jews in raising the issue.
Though all of history, past and recent shows that anti-Semitism destroys not only the Jews but the society that feeds it as well, the world generally prefers to either ignore the issue entirely or to have an attitude of denial towards those who attempt to expose its cause.
As has often been the case in Jewish history, there are many Jews wittingly or unwittingly, innocently or maliciously who join in the chorus of the anti-Semites. This is because there are many Jews who are ignorant of Judaism and therefore do not take their Jewishness seriously. They have lost contact with their Jewish soul and spend their lives looking for substitute ideals to give a semblance of meaning to their existence.
At best, their Jewishness is secondary and subservient to other causes which they deem to be either more important than Judaism or, in a twisted understanding of the matter, they feel these causes represent Judaism itself. Their loyalty is to political and ideological movements and this loyalty often translates itself into a form of self-hatred and Jewish sponsored anti-Semitism. This is especially true regarding their attitude towards the Jewish state of Israel and its accomplishments and even its very existence.
Israel, which in our time embodies Jewish survival and resilience, can and will often be sacrificed on the altar of current political correctness or wild utopian beliefs and platforms. It is no exaggeration to say that some of the current anti-Semitism and anti-Israel attitudes that so afflict our world are financed and promoted by Jews themselves. Queen Esther and Mordecai had their naysayers as well.
It is certainly no longer fashionable in society to maintain the old mantra that I learned in the American public school system 80 years ago…‘my country, right or wrong, my country!’ In today’s world my country is always wrong, it’s always deficient, always unfair, and imperfect. Therefore, instead of deserving my support, it deserves to be roundly condemned by the elitists and utopian believers who never cease to promote their pie-in-the-sky agenda.
The Jewish people throughout the ages, no matter how scattered and impoverished our condition, were always loyal one to another and to the sacred duty to help support one another and to protect Jewish values and beliefs from the hatred and attacks of the outside world. There was a song that was popular in the Yiddish speaking world whose lyrics in the main chorus are, “whatever we are we are, but we are Jews!” We used to sing that song, amongst many others, on Purim in the yeshiva when we all were tipsy together.
But what you say when under the influence of liquor, we believe to be true and valid when we are cold stone sober. It was that feeling of Purim that permeated the lives of those that rebuilt the Jewish people after the Holocaust and created the state of Israel and revised and expanded the study of Torah in our time. I hope that you all have enjoyed an eternal Purim that will never depart from our midst.