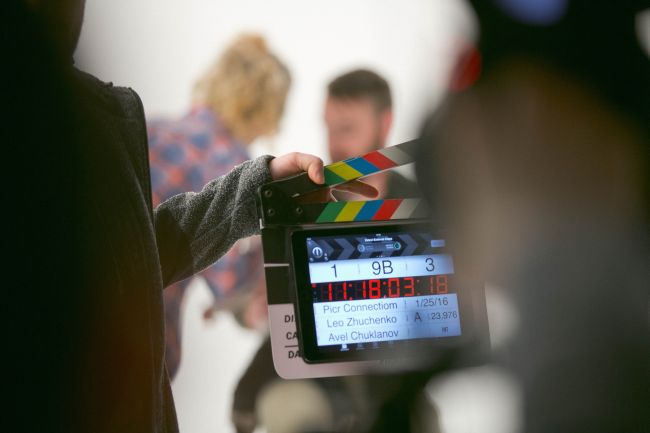 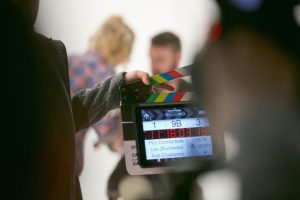 In this great emotional drama that will consume the balance of the sections of this book of the Torah, we are witness to a very difficult family situation and the dynamic consequences that it creates. The Torah itself testifies to the love and favoritism that Jacob shows towards his son Joseph. We can well understand this relationship of Jacob to Joseph, since Joseph strongly resembled his father physically, was extremely talented and precocious, and was the son of Jacob’s beloved wife, Rachel. However Jewish tradition raised objections to the overt favoritism shown to Joseph by Jacob when he bestowed upon him the special garment that signified their bond and love for one another.

We can also understand why Joseph himself felt so special, and justified in lording it over his brothers, by telling them of his dreams and ambitions. Again, the traditional commentaries to the Torah found fault in Joseph’s youthful arrogance and lack of judgment. And, finally, we can also appreciate how hurt the brothers were by the actions of their father and brother.

They were so hurt that they felt that Joseph was an existential threat to their very survival as a family and future nation. So, we are faced with a situation where all the leading people involved in the story are both right and wrong at the very same time. We can appreciate the feelings of each of the parties to the story, and, yet we are aware of the disaster and trauma that could result.

There is an over-arching drama that is being enacted here in the story of Joseph and his brothers. Jewish tradition teaches us that we are all somehow mere actors in the great drama of human civilization, presented on the stage of Jewish history. Even though each of the individuals involved in the narrative presented in this week’s Torah reading apparently acts on his own volition, the sum total of their actions will result in the descent of the Jewish people into Egyptian slavery and the eventual redemption and acceptance of the Torah at Sinai.

We recite in our daily prayers that there are many thoughts and intentions in the hearts of human beings, but that eventually it is the guidance of Heaven that will prevail. Nowhere is this basic understanding of the pattern of Jewish history more evident than it is in the story of Joseph and his brothers. Everyone involved seemingly follows their own individual course of action, but the result is a historic change in the dynamics of the family and the trajectory of Jewish history. Only if we step back and view the entire chain of events in its totality can we begin to see this emerging pattern as the will of Heaven guiding the family of Jacob and the Jewish people.