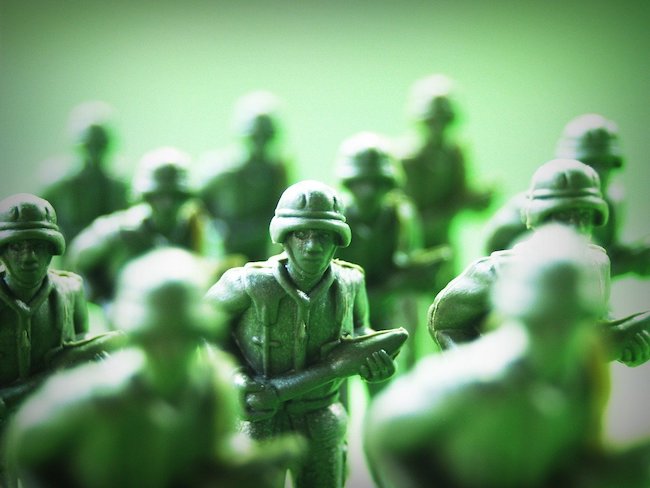 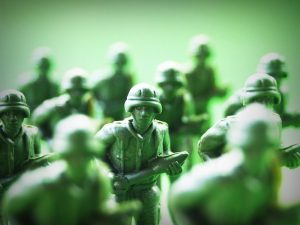 Our father Jacob and his family face two great crises that are recorded for us in this week’s Torah reading. The first is the long-awaited encounter with his jealous and dangerous brother, who decades later still smarts over the deal that he made in selling his birthright to Jacob. Jacob is aware that his brother has the potential to destroy him and his family, and he prepares three different avenues of salvation – a financial settlement, the invocation of heavenly protection through prayer, and finally, the preparation of physical means of self-defense. In the end, his brother accepts the financial gifts offered him and departs, never again to really become part of Jacob’s family and destiny. Jacob does not escape unscathed from this encounter, for he is crippled by the heavenly representative of his brother who wrestles with him to a draw. Yet Jacob feels himself relieved that, at least temporarily, his brother is no longer a mortal threat.

Throughout the ages, the Jewish people have always attempted to mollify their enemies with financial gifts and contributions to the general non-Jewish society. This has always proven to provide a temporary stay of violence with little long-lasting consequences. The Jewish people relied on praying to heaven for protection as their sole avenue of escape from destruction. They were in no position to physically defend themselves from crusades and pogroms. This pattern in Jewish history has repeated itself over and over until our very day.

The second incident of violence against the family of Jacob is recorded for us in the story of the kidnapping and rape of Dina. Here Jacob unaccountably appears to us as being passive and having no real plan for Dina’s salvation and for punishing the evildoers. It will be Shimon and Levi that will respond violently and save Dina from her captors, showing that violence, even justified violence, always comes with its own costs. It is interesting to note that the Torah does not record for us any appeal from Jacob to Heaven. He apparently accepted that this tragedy occurred to him and his daughter somehow justifiably, and that there was no necessity for an appeal to Heaven after the fact. Jacob is aware that the judgement of heaven is always inscrutable to humans as the Talmud itself states: those matters that Heaven has hidden from our understanding, humans should not attempt to understand.”

Jacob will later criticize Shimon and Levi for their behavior and their actions. Yet, the Torah itself leaves the correctness of the behavior of Shimon and Levi without judgement and throughout the ages, the commentators have debated the matter of contention between the father and the sons. Suffice it to say, that Shimon, as the teachers of Israel, and Levi, as the priests of Israel, remain heroic figures in Jewish history and current Jewish life. In our time, through the independent might of the state of Israel, these three avenues of salvation that Jacob had in the encounter with his brother, once again exist in terms of Jewish survival and success. They should be employed very judiciously.