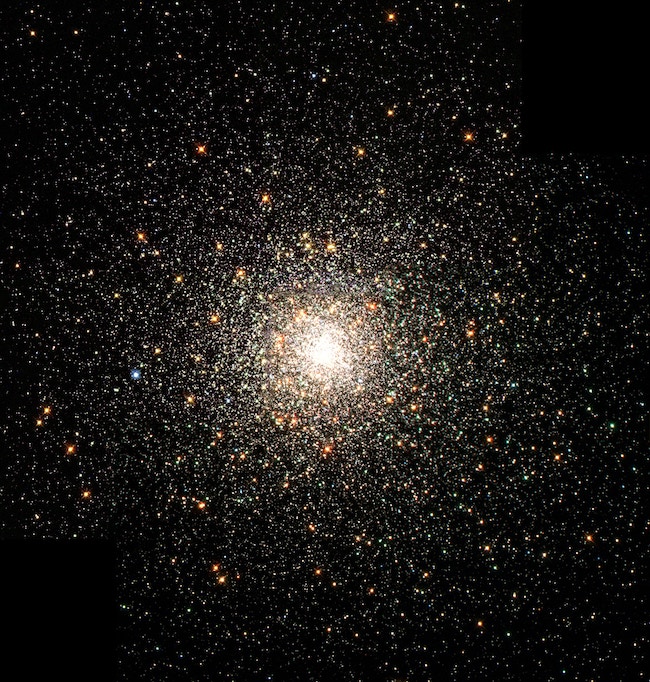 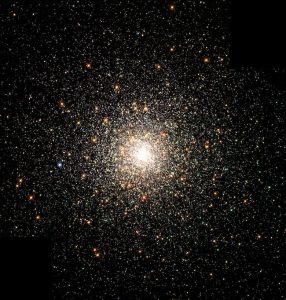 The Promise of Children

When Hashem promised Avram great reward, Avram responded that without having a son, rewards would be of no interest. Hashem tells him that he will indeed have a son. Avram is taken outside and told to count the stars. “Your offspring will be as numerous as the stars,” Hashem says. (Bereishis 15:1-6)

The Rabbis explain that Avram protested that he was physically unable to bear offspring. “It’s written in the stars — Avram cannot have children.” Hashem responded — “Leave your astrology! You are beyond the stars: Ein Mazal B’yisrael — Yisrael is not bound by the zodiac (i.e., physical constraints).” These are well known medrashim, quoted by Rashi.

What Rashi does not quote, though, is the conclusion of the Talmud’s version of the dialogue: “What did you think? [You cannot have children] because Jupiter is in the west? I will take it back and put it in the east!” (Shabbos 156b)

Avram argued that the universe is fixed. “It’s written in the stars,” is the ancients’ way of saying, “It’s part of the natural world we live in.” Hashem responded that He created the world and dominates it. He can change it at will.

The section concludes, “He believed in Hashem, and it was considered righteousness (Heb. tzedaka).” Rashi explains that Hashem praised Avram and considered his faith righteous.

As a result of these arguments, Ramban suggests a different interpretation. In the Hebrew phrase, grammatically it is unclear who considered whom to be righteous. It could be read, “Avram considered it as tzadaka.” That is, Avram did not feel worthy of such a miracle, but considered Hashem’s promise as a charitable act. This way, we avoid saying that Hashem was impressed with Avram’s faith. It goes without saying that Avram would believe in Hashem! Rather, Avram was impressed with Hashem’s generosity.

The Talmud which we quoted earlier (Shabbos 156b), though, supports Rashi’s words. Hashem expressed dismay that Avram thought that the position of Jupiter mandated that he not have children. Avram now accepts that Hashem can change the celestial configuration at will; this is a fundamental change in outlook. Hashem praises Avram for his quick ability to adjust his thought process.

Ramban’s questions, however, must be taken seriously. Avram surely believed that Hashem was the Creator. Certainly Hashem can bring about whatever results He wants. Why was it difficult to imagine that Hashem can change the structure of the universe?

In the Drashos of the Ron, discussed in Som Derech, Parshas Noach (p. 214), a fundamental concept is presented. Hashem is extremely reluctant to perform miracles which defy nature. Rather, He disguises miraculous acts within the structure of the natural system. If so, it’s possible to say that Avram knew that Hashem was able to override nature, but He is not about to do so. This was Avram’s objection. Hashem is not going to defy the laws of nature!

Hashem responded that, just as He can override nature, He can do so in a way that is not obvious. Even though it was medically impossible for Avram and Sarai to have children, stranger things have happened. To the untrained eye, it will not be an obvious, overwhelming miracle.