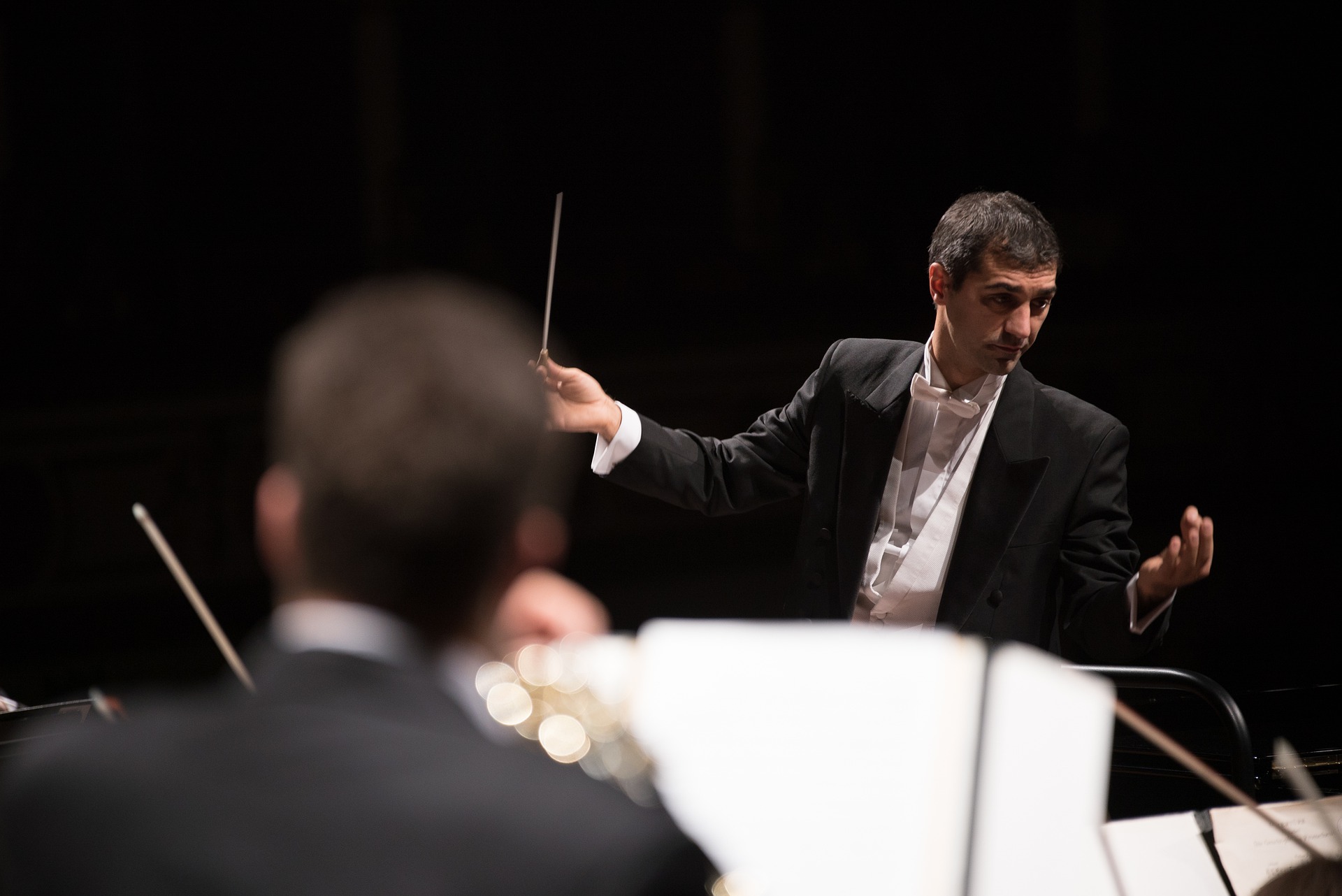 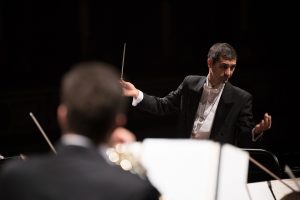 The Torah reading of this week continues with the count of the different families within the tribe of Levi. We are aware that this tribe has been chosen for public service in the Temple and, generally, on behalf of the Jewish people. They do not own land, and their financial support is based upon the tithe that the Jewish people contributed from their produce.

The Levites serve at special functions in the Temple service and are worthy guardians who maintain the physical aspects of the Temple, as well as the talented artists who provided song and melody during the Temple services. The Torah guaranteed that there would be a special cadre within the general Jewish public that would be devoted to the spiritual needs of the people, with responsibilities in caring for the Temple. The Levites also provided the necessary atmosphere through song and melody that would provide impetus for the spiritual experience when visiting the Temple in Jerusalem and participating in its services.

Apparently, it is necessary to have such an elite group function amongst the public, for the great masses of Israel to be directed towards noble goals, high ideals and, in their own way, the service of heaven and the Jewish people. The Levites were a living spiritual force that taught the people and inspired the spiritual goals and the fulfillment of the mission entrusted to Israel at Mount Sinai. In this three-family group, the Levites were the vanguard of Jewish spirituality and defined the purpose of the Jewish people and of the Temple service in Jerusalem.

The problem with being a special elite group within a general larger population is that the group often becomes discouraged when it fails to see the results that are desired taking hold in the general population. There is, therefore, a tendency amongst elitist groups and institutions to separate themselves from the population that they are to serve, and eventually to look askance, and even in disappointment, upon the masses that somehow fall below the expectations set for it by this elitist group.

We then have a situation where the elitist group either gives up on its mission or withdraws in splendid isolation into its own world and institutions. The Torah created 48 cities for the Levites to be scattered throughout the land of Israel, where they would intersperse with the population and become part of the general makeup of the country. By so doing, they served as role models and examples. Through instruction they would guide the Jewish people in becoming a holy nation that would continually aspire for spiritual greatness and a more just society. The Levites were meant not only to be teachers, but moral examples of the type of Jew that the Torah envisioned. The Levites were not to be hermits living in their own splendid isolation in faraway caves, divorced from the lives and problems of the average worker and member of Jewish society. Rather, they were to be the living leaders and examples of a society steeped in Torah, in the service of God and Israel.