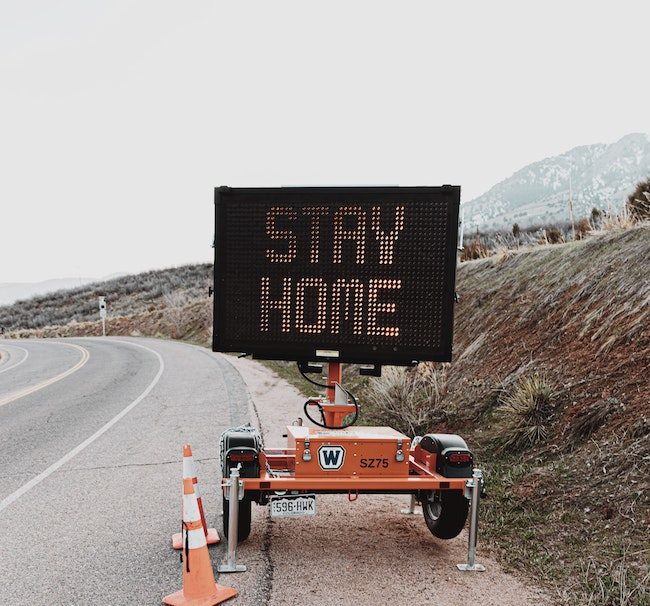 The Pandemic and Pesach 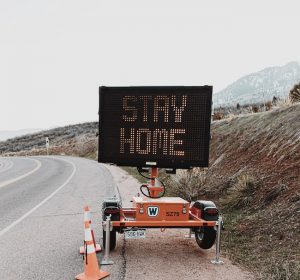 It’s quite amazing that the pandemic is here at Pesach time. We are apart from our kehilos, but Pesach always had to do with the home. In Mitzrayim, the sacrifice was offered at home, the door taking the place of the mizbe’ach (altar); even in the Beis Hamikdash, the meat was taken home and eaten in their houses. Today, of course, without korbanos, the seder is entirely at home. When else do we say Hallel at the table? Now is the time to realize that the center of Hashem’s service begins at home.

The Source of the Galus (Exile)

We know the evil-doers, Doson and Avirom — who reported Moshe Rebbeinu to the authorities. Moshe said, “The matter is known!” Rashi explains, “I wondered why slavery has befallen our people. Now (that I see they slander one another,) I understand.”
(Shemos, 2:14)

If we want to get to the root of loshon horah, we need to see the story in context.

The young Moshe lives in the royal palace, removed from his enslaved brethren. Here he is, giving orders to older, embittered slaves — after his zealous act of killing an Egyptian officer, which endangered them all! Being law-abiding citizens, Doson and Avirom report the murderer to the police. (Shemos 2:13-15; see Rashi, ibid, 13)

This is not a far-fetched version of events. Years later, Doson and Avirom were Shotrim — Jewish officers. They and their comrades were beaten in place of the Jewish men. When Moshe and Aharon first plead that Paroh should send Yisrael out, Paroh instead increases their burden. Doson and Avirom condemn Moshe and Aharon: “You have given them a sword to kill us!” Here, Doson and Avirom are suffering for the benefit of the congregation, and a couple of political novices try their hand at negotiating with the Emperor, making everything worse! (Shemos 5:4-21; see Rashi, ibid, 6)

The media would have seen Doson and Avirom in a positive light. But we know that Moshe was the great navi and anav, the giver of the Torah; Doson and Avirom went down in history as the arch-enemies of Torah and ethical behavior.

In the Middle Ages, Jews were blamed for the plague; now they are blamed for the current pandemic. Let’s not criticize needlessly. There is always another side; politics and animosities slant every discussion… If you are certain that you are correct and the others are wrong, start an intelligent discussion and try to convince your opponent; slandering him will not accomplish anything positive. We need to unite for the common good.

There is a command to eat the Pesach korban with matza and moror: “They will eat the meat on this night, roasted in fire, and matzos; with moror they will eat it.” (Shemos, 12:8) Even though the main mitzva is to eat the meat, elsewhere we are told that there is an independent mitzva to consume matza: “On the fourteenth day of the month, at night, they will eat matzos…” (Shemos, 12:18; Pesachim, 120a) The moror, though, is secondary — not an independent mitzva. (Ramban, Shemos, 12:18; Pesachim, ibid.)

In regard to the Pesach Sheni (the second Pesach sacrifice, one month later), we are told, “…they will eat it with matza and moror.” (B’midbar, 9:11) Here, the mitzva only concerns the meat, both matza and moror are secondary, subject to the meat.

At the Seder, Hillel, the great Tana, would eat all three together: The Pesach meat, the matza and the moror. (See Pesachim 115a; Rashi and Rashbam there.) However, whenever Hillel is mentioned, the verse quoted is not from Pesach itself, rather, the verse regarding Pesach Sheni is used!

The Chasom Sofer explains: Hillel is of the opinion that the combination of the ingredients does not detract from the mitzvos, but enhances them. This point is driven home by the Pesach Sheni, where the only requirement is the meat. Even thought the matza and the moror are each secondary, nonetheless, they do not detract from the mitzva of the meat. Surely, in regard to Pesach itself — where matza is a primary mitzva, just as the meat, Hillel would combine the three. (Teshuvos of the Chasom Sofer, Orech Chaim 140)

The Rabbonon did not require combining the ingredients (and according to some, forbid doing so). To commemorate the differing views, we eat the matza alone, then moror separately. Finally, we combine the matza and moror — to recall how Hillel would combine the mitzvos. (Pesachim, 115a)

Even as we recall the redemption, longing for our own salvation, we must make a brocha on the bitterness. We must see the bitter taste as an important ingredient (although secondary). We will combine it with the Pesach and matza — symbols of the instantaneous redemption, may it come soon!