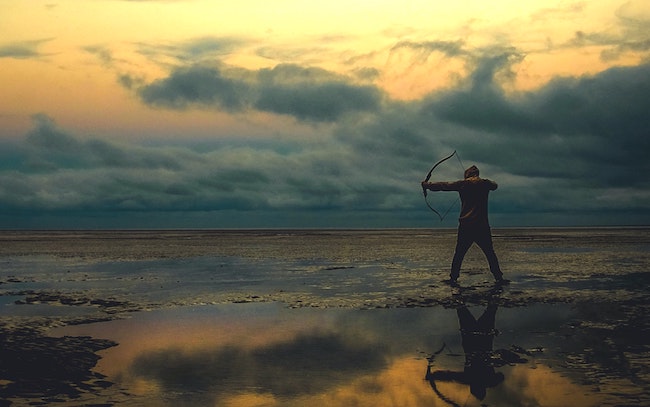 Who is to Blame for Eisav? 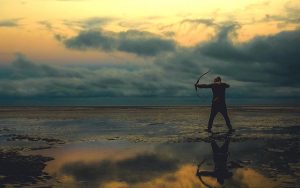 The question raised by all of the commentators who have dealt with this week’s Torah reading is a simple one: How could it be that Eisav, a child who is raised in the house of great and holy parents, Yitzchak and Rivkah, could somehow turn out to be a terribly evil person – a murderer, rapist, thief and criminal?

It is difficult in the extreme to truly comprehend this issue. However, all the great commentators have attempted to deal with the matter in various forms and ideas. Some have attributed it to genetics – Eisav is a product of recessive genes inherited from Betuel and Laban and their ancestors, all of whom were pagan and evil. A recessive gene survives even when there are strong dominant genes present for many generations. And even the strong dominant genes of Abraham and Sarah, and Yitzchak and Rivkah cannot prevent the latent recessive genes from appearing and becoming dominant in one of their offspring.

There are others who ascribe the aberrant behavior of Eisav to the fact that he did not receive an education that truly fitted his personality. He was a man of the field, a hunter and physically athletic. He was not cut out, as was his twin brother Yaakov, to sit for hours on end and study. Because of this mismatch of education and personality, the tragic figure of Eisav emerged.

Another theme that is represented in the commentaries is that the opposing views of Yitzchak and Rivka regarding their children, created an atmosphere in the home that exacerbated the differences between the children and drove Eisav to the extremes of behavior recorded for us in the Torah.

There are many other ideas and thoughts about the matter that appear in our holy Torah and we know that everything in the Torah contains 70 different layers of understanding and perspective. So, everything that can be said regarding the issue has merit and should be carefully considered when studying the matter.

A simple and perhaps more profound understanding of the matter is simply to reiterate and reinforce the basic idea that human beings, no matter what their ancestry may be and in whatever environment they are raised, retain the power of freedom of choice, especially regarding moral issues. One is righteous and pious not necessarily because that person’s parents or ancestors were righteous and pious but rather because the person himself or herself chooses a path in life and behavior that would lead to righteousness and piety.

We are all ultimately responsible for our behavior and our actions and basically all rationalizations and excuses regarding how we were raised, educated and trained are insufficient to remove from us the responsibility of our own personal choice of behavior and beliefs. The rabbis epitomized this in their statement that a human being is always responsible for his/her actions whether they be caused inadvertently or with malicious intent.

Eisav turns out to be Eisav because that is what he had chosen to be his goal in life. Like all human beings he may choose to rationalize and excuse his behavior, but ultimately, he alone is responsible for his life choices.