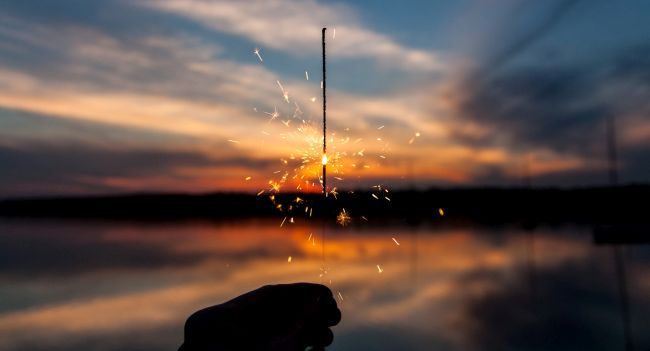 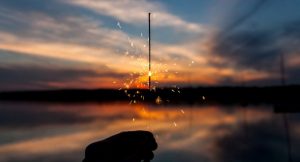 If a person lights even a small candle in a dark room, the resultant light is instantaneously recognizable. Even the flickering of the smallest of candle shines brightly in an enclosed space that is dark. However, if one is to light even a large candle in a room filled with brilliant sunlight or an excess of artificial illumination, the light of that candle is hardly noticeable.

One can say the same idea regarding miracles. If one views a world full of ever-present miracles, then one individual miracle, no matter how powerful and supernatural it may be, will, at best, cause only a minor, temporary impression. The very definition of miracles is that these are events that do not often occur and are not predictable or subject to rational, scientific analysis.

However, when there is a plethora of miraculous events, miracles themselves, no matter how wondrous they may be, begin to lose their impact and power. A miracle that happens regularly is no longer a miracle at all, but, rather, is part of what people view as being the natural course of events in the world. Miracles that are repeated often eventually become stale and regular and lose their miraculous status.

Witness today’s great wonders of nature, of medicine, of technology, and of all other fields that border on the miraculous. When the first rocket with a human inside was launched, it was considered miraculous. Today, it is a weekly event and nothing special for the spectator. The more an experience becomes regular and expected, the less any special quality is attached to it.

When there is a multiplicity of miracles occurring all at the same time, like the candle lit in a room with floodlights, its brightness is hardly noticeable. The individual miracle has lost its power of influence and is already discounted by human beings.

All of this is a preface to understanding the Jewish people after they experienced the Ten Plagues that delivered them from Egypt. The splitting of the sea that delivered them from the sword of the Pharaoh and his army was followed by the miraculous sweetening of the bitter waters in Marah and then the heavenly bread that was given to them for their sustenance. In that floodlit world of miracles, the flame of an individual miracle and its influence waned greatly.

This helps us understand the behavior of the Jewish people throughout their forty-year sojourn in the desert of Sinai. Everything was so miraculous that nothing was special any longer. What resulted was that the evil instinct of rebellion, arrogance and carnal desires continued to surface over and over throughout the Torah.

In our time, the rejuvenation of the Jewish people, the mass study of Torah, the creation and continued growth of the State of Israel in the land of Israel, are all events that border upon the miraculous and supernatural. Yet they, too, are not treated in that manner, for the recognition of miracles is difficult for human beings to maintain and preserve.

For forty years in the desert, the Lord attempted to protect the Jewish people through heavenly intervention, but they did not understand or appreciate what was happening. They only complained. Our Rabbis teach: “One who is experiencing a miracle does not recognize the miracle that is happening at that moment.” And so, it is.