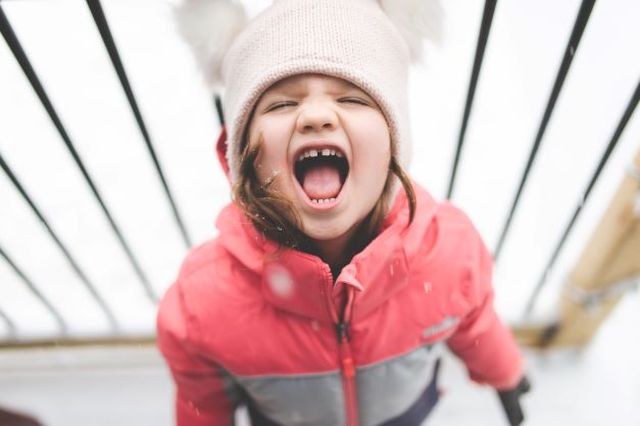 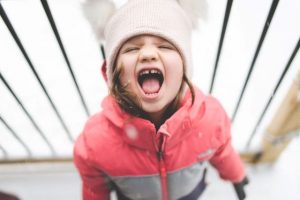 This week’s Torah reading highlights the final contentious debate between Moshe and the Pharaoh of Egypt. The opening sentence that introduces the drama describes that Moshe should somehow come to Pharaoh and warn him of the consequences that the continuing oppression of the Jewish people will bring upon him and his nation.

The Hebrew text lends itself in the reading that Moshe should somehow come into Pharaoh, i.e., the name of the Parsha, “Bo”. Moshe is supposed to get to Pharaoh’s palace and gain some sort of understanding that will explain the stubbornness and masochism that dominates Pharaoh’s relationship with the Jewish people and his refusal to free them from subjugation and slavery.

What is undoubtedly perplexing is the adamant refusal by Pharaoh to listen to the words of his own officers and advisors, who tell him that Egypt is lost. Yet despite everything – the plagues, the advice of his consultants and the imminent destruction of Egypt that Pharaoh is undoubtedly also aware of, he continues his suicidal course, and finds it impossible to save himself and his people from further tragedy. What drives Pharaoh to this extreme?

The Torah itself provides an answer, that the Lord has hardened the heart of the Pharaoh to such an extent that, no matter what blows will be visited upon him, and what the cost to Egypt will be, he will attempt to persevere and enforce this policy of enslavement over the Jews. Pharaoh has lost control of the situation, for Heaven is intervening and Pharaoh’s judgment is clouded.

Because of this circumstance, the hardening of the Pharaoh’s heart by Heaven, the moral question is raised by all the great commentators. If free will has been taken away from Pharaoh, then how can he be held accountable for his actions, and why should the Egyptian people be punished if they really have no choice but to pursue the cause of enslaving the Jewish people?

There have been many ideas advanced over the ages that deal with this logical, philosophical, and moral issue. It is clear the Torah informs us that there is a point of no return regarding the behavior of nations and individuals. Once that line is crossed, even though initially it is a matter of free will, there is no longer any way to avoid the consequences of their choice.

It is analogous to missing the exit on a superhighway and finding that there is no other road that can lead them back to make the correct turn off the highway. The hardening of the heart of the Pharaoh recognizes the set of choices that he originally made in enslaving the Jewish people and refusing to listen to the words and warnings by others. Having made that choice in his own heart, he suffers the consequence of his behavior. He simply has ‘missed the exit’ and isn’t able to return to the correct path and direction.