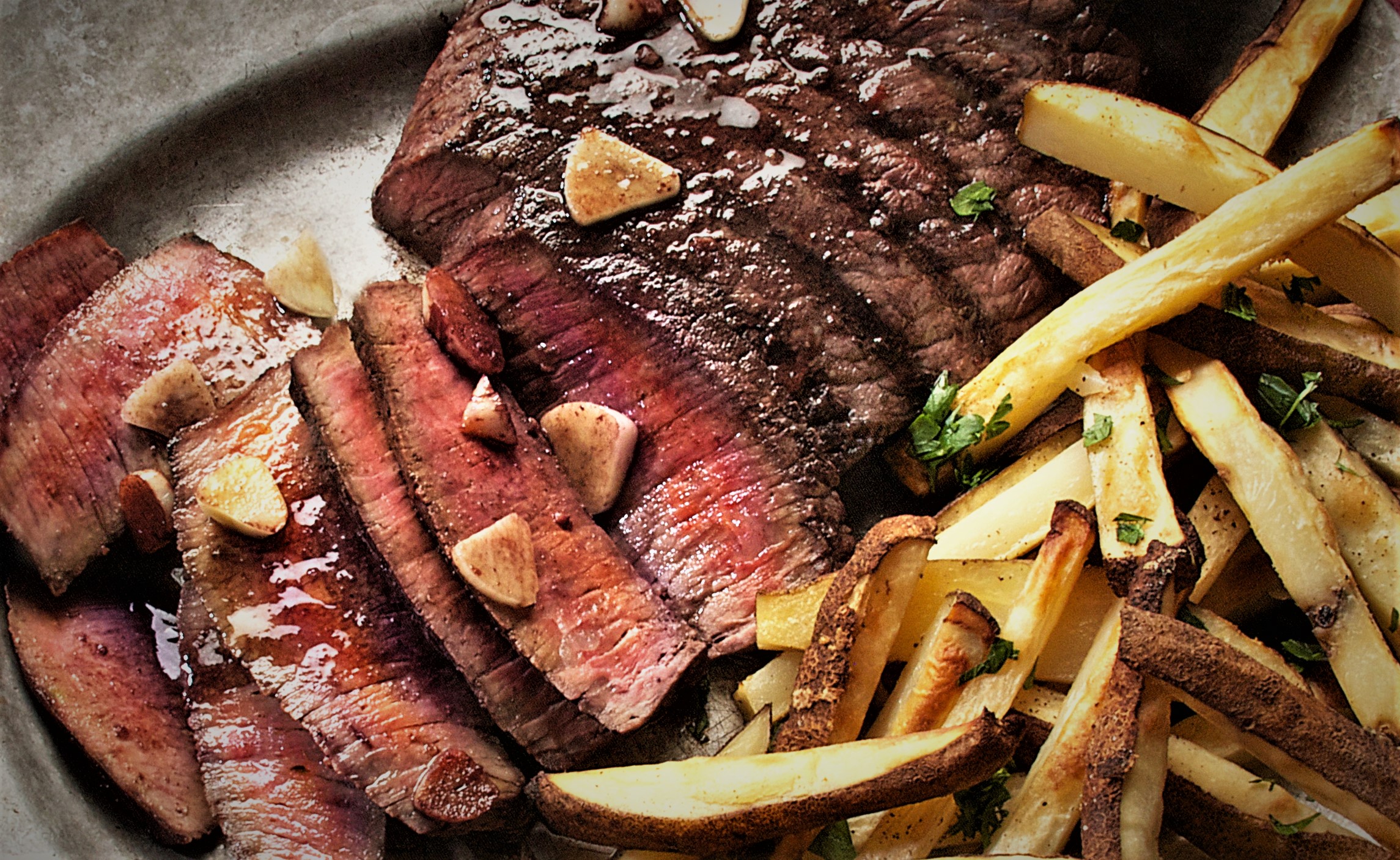 The Pivotal Power of Kosher 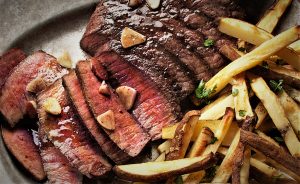 The variety of foods, recipes and menus that are designed by human beings for their food consumption is almost endless. And medical science has shown us that what and how we eat affects our health, longevity, psychological mood and even our social standing. As such, it becomes almost logical and understandable that the Torah, which is the book of life and of human beings, would suggest and ordain for us a list of foods that somehow would prove harmful to our spiritual health and traditional growth, to prevent man from harm.

In this week’s Torah reading, we are presented with such a list of forbidden and permissible foods available for the consumption by the Jewish people, for them to maintain their status as a kingdom of priests and a holy nation. The Torah, in effect, is telling us that the physical foods that we consume somehow affect our inner souls, psyches and patterns of behavior. We are what we eat!

One of the hallmarks of Jewish survival throughout the ages has been the observance of the laws pertaining to kosher food, which takes on not only a physical dimension but an overriding spiritual dimension as well. What Jews eat has become the standard to measure the level of piety and tradition that exists within the national entity of the people of Israel.

The Talmud is of the opinion that eating non-kosher food somehow affects our spiritual senses. Commentators thought that eventually generations of Jews who unfortunately consumed non-kosher food became less charitable with their wealth, talents, and time. I know of no survey or statistical study that relates to this issue. However, in my many years as a rabbi of a congregation and as a fundraiser as well, I have noticed that generations of Jews who have assimilated and are no longer observant tend to be less committed towards charitable Jewish causes that were helped by their kosher food-eating ancestors.

There is no question that the laws of kosher food have contributed immensely to the survival of the Jewish people and the strengthening of Jewish core values throughout the ages. Kosher food was and is the hallmark of the Jewish people and remains a bulwark against the ravages of intermarriage and the adoption of value systems that are antithetical to Torah values and traditional Jewish societal life.

Perhaps even more than having a mezuzah on the doorpost, having a kosher kitchen brought a feeling of spirituality and godliness into the home, no matter how modest its physical appearance and stature may have been. It is ironic in the extreme that in our current world, where kosher food is so readily and easily available, and with so many varieties of Kosher food, which can satisfy any gourmet palate, tragically so many Jews have opted out from the observance of eating kosher in their daily lives. A renewed drive to promote the kosher home in all its aspects is certainly needed.