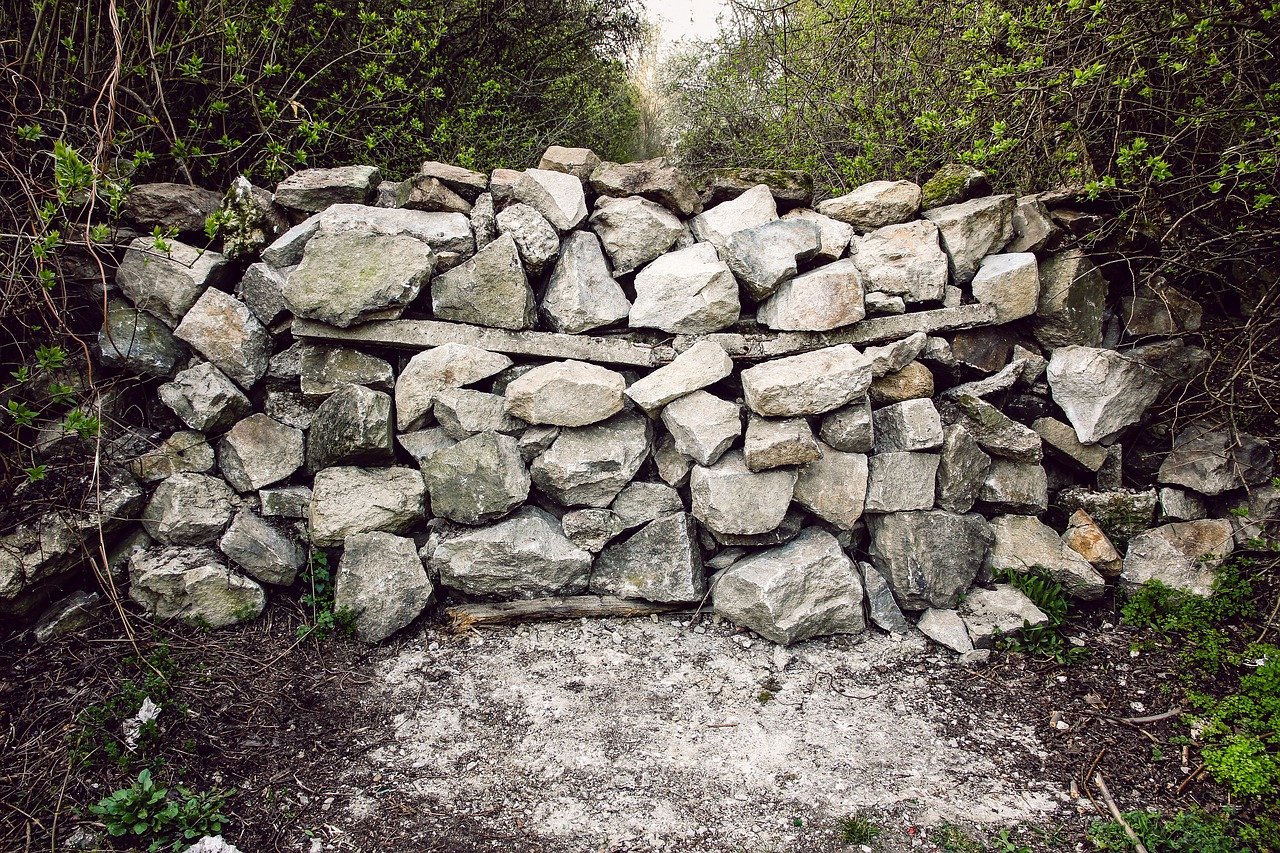 Time to Face Your Eisav 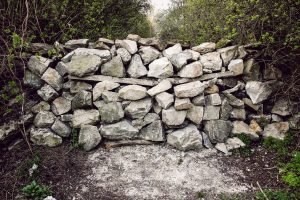 We seem to find our father Jacob always in some sort of flight. He flees from the wrath of his brother Eisav and spends decades in exile in the house of Lavan. Eventually, he is forced to flee from Lavan when it becomes obvious to him that dishonesty, corruption, and idolatry that characterize the house of Lavan endanger Jacob’s physical and spiritual survival, as well as that of his family.

Because of all of this, he flees the house of Lavan to try to return to his home in the land of Israel. Pursued by Lavan, Jacob eventually mollifies Lavan, and continues his journey. But now he regards himself as a fugitive, constantly in danger and subject to constant threats from outside enemies from whom he cannot seemingly escape.

The encounter with his brother Eisav, as described in this week’s Torah reading, is the culmination of Jacob’s realization of all his fears, and of the futility of his repeated attempts to flee and escape. Rashi points out that Jacob devised a plan of three options regarding the forthcoming encounter with Eisav: to purchase goodwill with money, with a prayer to heaven to help them escape trouble, and, if necessary, physical self-defense to preserve his life and his family.

It is noteworthy that the option of fleeing, of running away, does not appear in the literature as being an option that Jacob considered in this instance. He apparently is done running, and now turns to face his problems and his adversary, head-on, face-to-face.

Jacob is pre-empted by a mysterious confrontation with the angel of Eisav before the actual encounter with his brother. That encounter comes upon him suddenly and unexpectedly, and it is a threat that he cannot escape from. Jacob wrestles with his adversaries but in the ensuing struggle, Jacob is injured. He prevails though and emerges triumphant, so much so, that his adversary is forced to bless him and acknowledge his greatness.

It is this encounter with the angel that, somehow, brought home to Jacob the futility of attempting to escape the meeting with his brother. Jacob. He decides to confront his problems and not avoid them, and devises three options as to how he will encounter Eisav, but also confront him.

There are many problems in life – and, in fact, life is a series of problems – that we often attempt to deal with by ignoring them or fleeing from them. This tactic rarely proves successful. Eventually we all must meet up with our own Eisav, or at least with the angel – and ideas that the angel represents. Judaism has never attempted to escape from the world. Instead, it has always attempted to face it, argue, and debate, teach, and instruct, and retain its faith and values. History has shown us how impossible it is to avoid confrontation – certainly in the realm of ideas, beliefs, and normative behavior. Being able to face up to a problem and its ramifications is the first step towards being able somehow to solve or overcome the problem, with an adequate resolution.