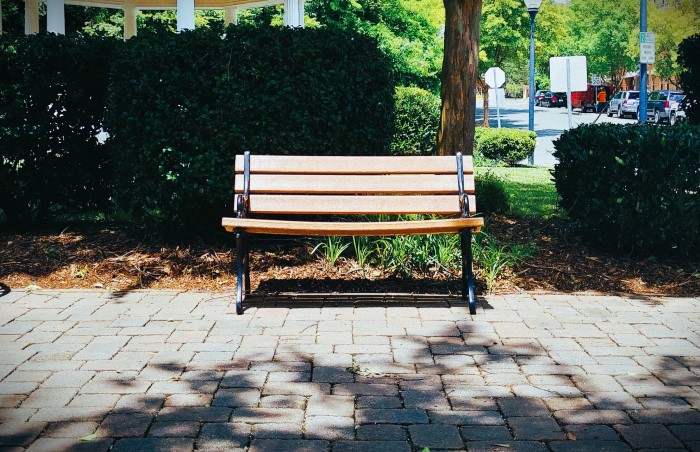 Out in the Public 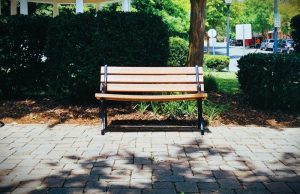 Our father Jacob was a very strong and powerfully physical person. We read of his physical prowess in his previous encounter with the shepherds of Haran and later of his wrestling match with the angel of Esav, at the river of Yaabok. His sons, though young in years, are also very powerful and strong physically and filled with self-confidence, without fear of confronting dangerous enemies. We will see that his two sons, Shimon and Levi, destroy the city of Shechem in their rage and sense of justified revenge for the behavior against their sister Dena. And according to Jewish legend, as quoted by Ramban in his commentary, Jacob engaged in many battles against hostile tribes after entering the Land of Israel.

And yet the overall picture of our father Jacob that emerges from the narrative recorded in the Torah is one of appeasement and an avoidance of confrontation at almost all costs. He allows both Lavan and Esav to threaten him and, in effect, he chooses to buy them off with words and gifts. There is little evidence of the true strength and power of Jacob in the Torah narrative itself. It is obvious that that there is a dual nature present in the portrait that the Torah describes regarding our father Jacob. And there is a profound lesson present in that purposeful presentation that the Torah has made for us to learn and follow.

We are all aware that the narrative regarding the lives and experiences of our patriarchs and matriarchs is meant to be instructive, as are all the events in Jewish history. During first and second Temple times, when the Jewish people had national sovereignty, they engaged in many wars and battles and were well known throughout the area as a fierce foe. As a matter of fact, Josephus records that the wars of the Jews were the most fearsome in the history of the Roman Legions.

However, after the destruction of the second Temple and the rise of Christianity and later Islam, the Jews became a persecuted minority and almost powerless in terms of physical strength. The entire history of the exile is how the Jewish people lived by their wits, with low profiles and with appeasement of their enemies. Since the exile has lasted for such a long time, this attitude and self-assessment became ingrained in the Jewish psyche. It is only when the nadir of the Jewish exile was reached through the Holocaust that the situation of Jewish self assessment and self assertion began to change.

The creation of the State of Israel is undoubtedly the catalyst for this change. The success of the Jewish State, far beyond even the wildest hopes of previous generations, has emboldened Jewish life throughout the world. It has enabled Jews to become publically Jewish and observant even while holding high office in non-Jewish societies and countries. It is the time of the children of Jacob reasserting themselves in pride and strength. May it continue to embed itself in the brains and hearts of Jews.