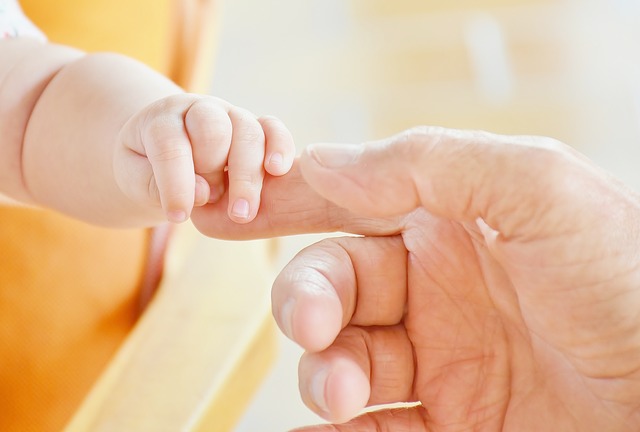 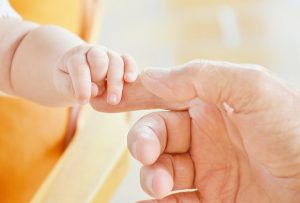 “Hashem passed before him and proclaimed…”(34:6)

After shattering the Tablets in reaction to witnessing Bnei Yisroel worshipping the Golden Calf, Moshe prayed on their behalf and saved them from destruction. Hashem then agreed to give Bnei Yisroel a second set of Tablets. When Moshe ascended the mountain to receive these Tablets, Hashem taught Moshe the text of the Thirteen Attributes of Mercy, a prayer which invokes Hashem’s mercy and reassures us that repentance is always possible.

Hashem was sending Moshe a message that this prayer will never go unanswered. The reason for this phenomenon is that it invokes the love that Hashem feels for his children. Much the same way as a father’s concern for his child’s welfare is even greater than the concern that child has for his own well-being, Hashem is revealing to Moshe that His concern for Bnei Yisroel transcends their own, to the extent that He too, figuratively, prays for their well-being.

The verse states that the miracle of Purim brought light to the Jews. The Ibn Ezra explains that this verse refers to Bnei Yisroel’s emergence from the darkness and gloom of impending destruction into the light of salvation.[1] The Talmud understands that a spiritual message is being conveyed; “Orah” – “light” refers to the Torah. Bnei Yisroel reaffirmed their commitment to Torah.[2] What aspect of their commitment to Torah was reaffirmed? Different elements of nature are used to depict the Torah such as water, air, fire etc. Why, in describing the reaffirmation of the Torah, is the Torah compared specifically to the element of fire?

In Parshas Beshalach the Torah records that when Bnei Yisroel departed from Mitzrayim they were attacked by Amaleik at a place called Refidim.[3] The Midrash explains that the Torah records the name of the place because it is a contraction of words that reveals the reason for Bnei Yisroel’s vulnerability to Amaleik’s attack; “sherafu yedeihem min haTorah” – literally, “they weakened their hands from the Torah”, generally understood to mean that they became lax in their Torah study.[4] Why does the Torah describe the laxity in their commitment as a weakening of the hands? “Sherafu yedeihem min haTorah” implies that the Torah itself caused the weariness, “min haTorah” – “as a result of the Torah”. What insight is the Midrash offering by couching the reason in such a manner?

In Parshas Ki Seitzei the same incident is recorded. However, unlike the earlier version of the incident which ascribes Bnei Yisroel’s vulnerability to a spiritual laxity, the latter version describes Bnei Yisroel as physically vulnerable, “ayeif veyageya” – “faint and exhausted”.[5] How do these two versions coalesce?

The study of Torah involves two aspects; one is the acquisition of knowledge which enables us to observe the precepts in the prescribed manner. Additionally, the study of Hashem’s wisdom connects us to Him, giving intrinsic value to the actual study.

The very essence and philosophy of Amaleik, that this world is devoid of Divine providence and is therefore ruled by chance, removes all value from anything that they do. Since, according to them, there exists no Divine blueprint, all of existence is governed by the pursuit of self-gratification, making every endeavor bereft of intrinsic value. This notion is reflected in Amaleik’s name, “amal kof” – “toil of a monkey”; a monkey is the primate closest to man and can be taught to mimic human behavior. However, although its actions are human in appearance alone, they possess no intrinsic value. The Amaleik perspective leaves a person unfulfilled and very often depressed. This leads to self-destructive behavior which is the trademark of Amaleik, who are described by our Sages as suicidal.[6]

The Torah identifies the deficiency within Bnei Yisroel as becoming weary from the study of Torah. If a person approaches Torah study as only a means to an end and does not appreciate its intrinsic value, the actual study will make him weary. Weariness from Torah study indicates that we have allowed the insidious Amaleikite philosophy, the feeling that our actions have no value and we pass through life just going through the motions, to seep into our own thought patterns.

It is the fire of Torah which energizes and gives us our fulfillment and sense of purpose. Lacking this perspective weakens us not only spiritually, but physically as well. When we allow our internal Amaleikite tendencies to rise to the surface we open ourselves up to the attack of an external Amaleik. On Purim we defeated our external enemies together with our internal Amaleik which was eradicated by rekindling the flame of Torah. This comes with the awareness of the intrinsic value of Torah study.