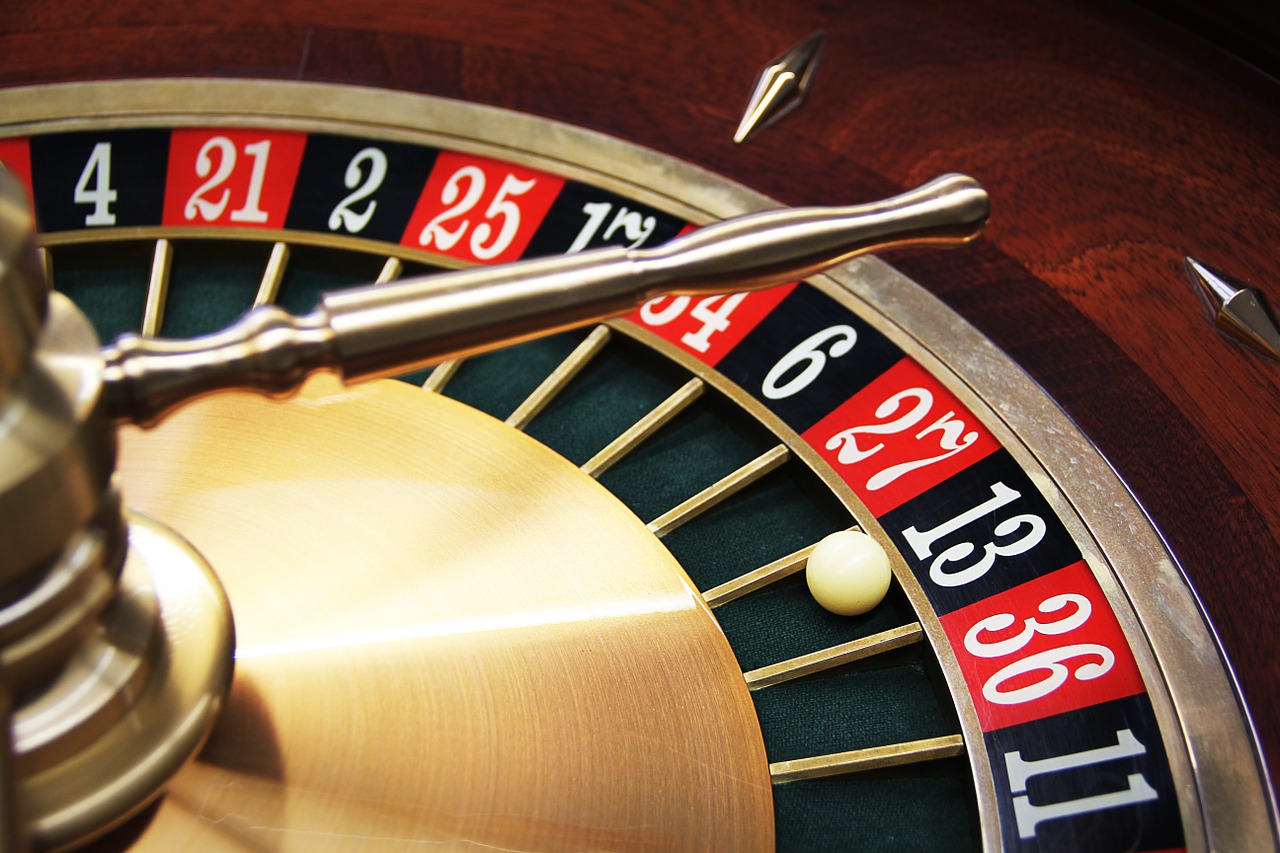 Your Lot In Life 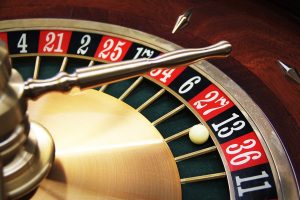 And Avram went, as the Lord had spoken to him, and Lot went with him. (Bereishis 12:4)

WHO IS THE happy person? Someone who is satisfied with his lot in life. How true it is. But what if your lot in life is a nephew named “Lot,” a tag along who is not quite on the same spiritual page as you? It’s like trying to fly with a weight attached to your foot. Pretty frustrating, a real test of patience.

Just to give us an idea of who Lot was, the Torah tells us that he became rich when Pharaoh paid off Avraham Avinu to leave. In what merit? He didn’t snitch on his uncle and spill the beans to Pharaoh, that Sarah was really Avraham’s wife and not his sister.

Really? You mean, he COULD HAVE done that? what kind of nephew was he then?

After that, upon returning from Egypt wealthy people, Lot chose to split from Avraham. Understandable. He didn’t have to live right next to Avraham, though it was a great merit to do so. Maybe he also realized he really didn’t belong there, and decided to move on.

But to Sdom? Granted Sdom was a developed city, but a morally bankrupt one as well. Leave the tzaddik, but don’t move in with the evil people!

He did anyhow. Nevertheless, it did not work out for Lot exactly as planned. In the end, Lot never quite fit into Sdom. He married a woman from there, and they had children together, but he still remained somewhat of a spiritual outsider. This is evident in next week’s parsha when he tries to keep the townspeople from abusing his guests.

Even his wife accused him of introducing strange practices in her native town, like giving salt to guests. She felt “insalted.” Therefore, measure-for-measure, as Rashi says, she was in-salted when she looked back at the destruction of Sdom. Josephus wrote that she, or at least the pillar of salt she became, was still visible in his time.

As Lot fled Sdom with his remaining two daughters in tow, his problems were far from over. In fact, a scandal awaited him, one of the worst in Biblical history. So bad, in fact, that it forced Avraham to distance himself from his nephew once word got out that Lot fathered two sons, Moav and Ammon, from his own daughters. What good could ever come from THAT?

You mean, BESIDES Moshiach?

After all, Dovid HaMelech, the ancestor of Moshiach, descended from Boaz and Rus, and Rus descended from Moav. Incredibly, one of the unholiest relationships in the history of mankind gave rise to one of the holiest individuals in all of history. Not what one might have expected.

Perhaps that is why Rus had to become a convert. To spiritually shake off all connection to her sordid ancestral past, she had to be “born again.” Conversion to Judaism does that. After converting she had a fresh spiritual start, and that was when it became time for the spark of Moshiach, which she inherited from Lot and which she carried within her, to finally be put into play.

If it seems convoluted, it is. We’ve discussed in the past why it has to be that way. The Sitra Achra is anti-Moshiach, for obvious reasons. Therefore, the building of redemption has to look like just the opposite if the process is to continue unabated, or at least with a minimum amount of obstacles. Lot moving to Sdom and raising a family there, did not look as if it had anything to do with the Messianic process.

There were two murky sources of Moshiach. The first was Lot and his daughter, from whom Moav was born. Eventually Rus was born and she later converted and became the ancestress of Dovid HaMelech and Moshiach. That was Lot’s contribution to the Messianic process.

The other story occurred later in history, and was that of Yehudah and Tamar. Tamar duped her father-in-law, Yehudah, into having a child through her. Peretz was born from the relationship, and that eventually produced Boaz, who did yibum with Rus to create the line of Dovid HaMelech. Now it turns out that Lot and his daughter contributed to that side of the Messianic lineage as well!

It doesn’t get much more bizarre than this, especially given Lot’s profile in the Torah. He wasn’t even a descendant of Avraham, just of Avraham’s family line. By the time Lot reincarnated into Yehudah, that problem was fixed as well, being a great grandson of Avraham Avinu.

Still, the question is, was so special about Lot? THAT answer can only be found in one source:

Know that Lot, the son of Haran was from the level of the right thumb limb of Adam HaRishon, which comes from the sod of Binah . . .  On this level it is said that Lot, the son of Haran, was from the root of Hevel, but in truth he is not [from Hevel] but from the bohen of Adam that became mixed into Hevel. Therefore, Hevel is hinted to by the initials of, “with Lot, son of Haran” (Bereishis 11:31). Since Lot was then blemished and [the Klipos] latched on [to him] . . . Therefore Avraham said to him, “Please separate from me” (Bereishis 13:9), even though Avraham Avinu and Lot were both from the root of Adam HaRishon himself. Nevertheless, [he told Lot], since you are separated from Adam and mixed into the evil klipos of Hevel and still not rectified, please separate from me now. This is what it writes, “for, we are brothers” (Bereishis 13:8), that is the two of them were from the root of Adam himself. Within Lot were two soul sparks, [two] good “doves,” Rus and Na’ama, and the two of them were mixed into Hevel, as mentioned. After that they left him and became blessed and rectified. (Sha’ar HaGilgulim, Introduction 36)

And he seemed like such a simple fellow, Lot, a real commoner. He was, on the outside at least. On the inside, he had a powerful soul, albeit a blemished one. Maybe history is not as convoluted as it seems, just our view of it. We may only see “outsides,” but history teaches that we have learn to see “insides” as well.