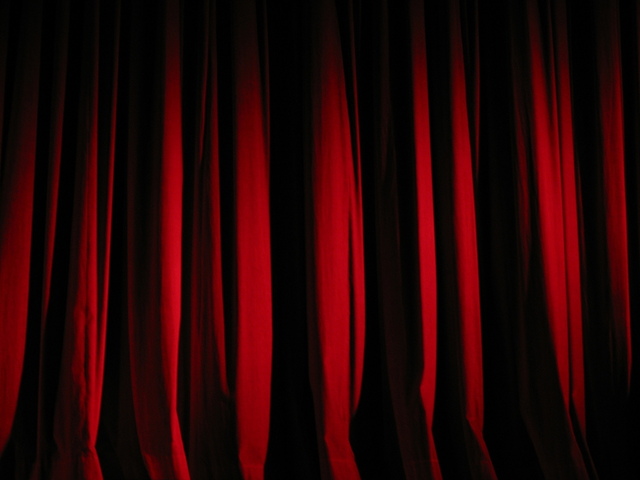 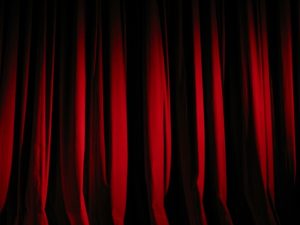 “If the anointed Kohein will sin…”

This week’s parsha records four of the six offerings that fall under the penumbra of the Korban Chatas – sin-offering. The sin-offering brought by a commoner was a female goat or sheep. If however, the perpetrator was a Kohein Gadol who, being a scholar, took the liberty of ruling to permit a certain prohibited activity for himself. Subsequently upon discovering that this act was in fact forbidden, he was required to bring a “par Kohein Mashiach” – “bull of the anointed Kohein” instead of the female goat or sheep of the commoner.[1] The Torah describes how after slaughtering the animal the blood was caught in a bowl. The Kohein Gadol was required to dip his finger into the bowl containing the bull’s blood and sprinkle it before the paroches, curtain separating the Holy from the Holy of Holies.[2]

The Torah records a second sin-offering that results from a mistaken ruling. If the Sanhedrin of seventy-one judges issued an erroneous ruling which resulted in the majority of the nation or a majority of the tribes transgressing a sin punishable by spiritual excision, a korban called the “par helem davar shel tzibbur” – “bull for the matter which was concealed from the congregation” was required. Unlike the previous offerings which were brought by the individual penitent, this korban was offered by the Sanhedrin for the entire community. Here too, the Torah records that the blood of the animal was sprinkled on the paroches.[3] However, Rashi identifies a discrepancy between both procedures. Whereas the sprinkling for the “par Kohein Mashiach” is recorded as occurring before the “paroches hakodesh” – “holy separating curtain”, the sprinkling for the “par helem davar” is described as occurring before the “paroches”.[4] Why is the same curtain identified as holy in regards to “par Kohein Mashiach” but not when associated with the “par helem davar shel tzibur”?

The reason why the paroches is termed “hakodesh” is because the staves of the Aron Hakodesh protruded from inside the “Kodesh Hakadoshim” – “Holy of Holies” into the curtain, creating the effect of a woman’s form for the person standing in the Kodesh.[6] The Torah therefore refers to the separating curtain as a covering for the Ark. Hence it is given the appellation “paroches hakodesh”.

The Talmud enumerates those items which were not present during the Second Temple. Among these items were the anointing oil and the Holy Ark which were hidden after the destruction of the First Temple.[7] Since the anointing oil was only present during the First Temple, the “par Kohein Mashiach” could only be brought during this time. The Torah alludes to this future occurrence by describing the sprinkling as being performed before the paroches hakodesh. The separating curtain could only be identified as “hakodesh” when the Aron was in the Kodesh Kodashim and the staves were protruding from the curtain, which only occurred during the First Temple. The “par helem davar shel tzibbur” which was not contingent upon having the Kohein Mashiach, could occur even during the Second Temple. Therefore, the sprinkling of the blood of the “par helem davar shel tzibbur” is described as occurring before the “paroches” alone, which is the manner in which the paroches is referred to when it does not function as a covering for the Aron.