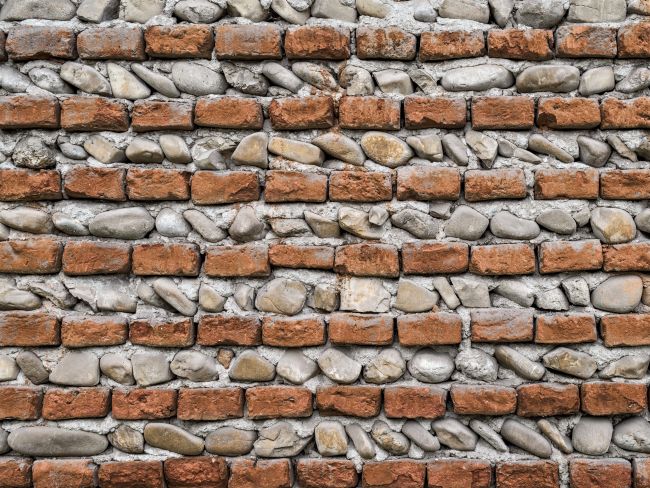 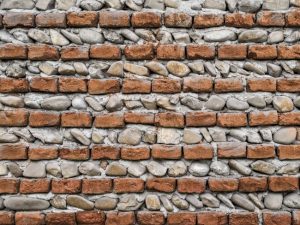 The Torah introduces the episode of the building of the Tower of Bavel with a description of the building materials which were used. Rashi comments that since Bavel was a plain, having no mountains and rocks, the inhabitants of the area were forced to manufacture their own bricks{1}. Of what significance is this information to the overall understanding of the entire episode?

Prior to the advent of bricks and building materials, buildings were constructed using stone hewn from a quarry. There is a crucial difference between living in a home constructed of bricks and one constructed of stone; when inhabiting a stone building, a person senses that he is living in Hashem’s world, for he is surrounded by materials which come directly from nature and are relatively untouched by man. When a person bakes bricks, using them to construct his home, he may have the feeling that his abode is separate from Hashem, for he himself has processed the materials used to construct it.

Rashi comments on the verse “u’devarim achadim” – “of common purpose” that the inhabitants of Bavel conspired against the “yichudo shel olam”, the notion that Hashem is the sole power over the entire universe{2}. It was their perception that the world was theirs, devoid of Divine authority, and they conspired to attack the authority that resided in the heavens.

The reason for the emphasis on the brick being used as a building material is succinctly captured by the Ibn Ezra who comments on the verse “vatehi lahem haleveina le’even” – “and the brick served them as stone”, saying that they used bricks instead of stone{3}. Their preference for bricks reflected their perception that they were living in a world which they themselves created. They deluded themselves into believing that Hashem no longer exercised His authority over this world.

All too often, we ourselves become blinded by mankind’s technological advancements. As man progresses in his technological pursuits, he becomes more prone to losing sight of the fact that Hashem is the ultimate authority in this world.

The Covering Of Shame

“And Shem and Yefes took a garment, laid it upon both their shoulders”(9:23)

The Talmud relates that Cham, upon finding his father inebriated, emasculated him in order to prevent Noach from fathering more children, who would diminish his share in the world{1}. When they saw their father’s condition, Shem and Yefes covered his nakedness with a garment. Rashi records that as a reward for Shem’s added alacrity, his descendants would wear Tzitzis, tassels which hang from four-cornered garments. Yefes merited that his descendants lying slaughtered on the battlefield would receive the dignity of burial{2}. What must be understood is how their rewards are commensurate with their actions. Why is there such a great disparity between the rewards of the two brothers? Why does Shem’s quicker reaction merit that his descendants should wear Hashem’s insignia upon their clothing{3}?

Clearly, Chazal understand that while physically there is no great disparity between Shem’s and Yefes’ actions, the small lapse in time reflects the fact that their motivations for covering their father were worlds apart.

Yefes’ fourth son was Yavan, the father of Greece{4}. Therefore, Chazal identify Yefes as being the predecessor of Greek culture and philosophy. The name Yefes is derived from the Hebrew word “yafeh” – “beautiful” {5}. One of the most prominent aspects of Greek culture was the glorification of the perfect human physique in its naked state. The earliest accounts of the Olympic games record athletes performing unclothed. No collection of Greek sculpture can be found without evidence of their tremendous fixation with the perfect body in a state of undress. This is a reflection of the Greek hedonistic attitude of serving the body. The Greeks viewed the naked body as the ultimate symbol of perfection, and clothing only as a means for hiding any imperfection. In contradistinction, the Jews, descendants of Shem (from which the term “Semite” is derived) who are constantly aware of being in Hashem’s presence, behave with a sense of Tznius – modesty and dignity. Tznius requires that the body be clothed.

Shem’s and Yefes’ rewards reflect the motivations for their actions. Since Shem viewed clothing as the means by which to bring dignity to the body, he was rewarded with the most dignified form of clothing, the Tzitzis, which bear Hashem’s insignia. Since Yefes viewed the mutilated body as being in a state of degradation, and did not want it to be exposed for this reason, he merited that his descendants’ corpses would not lie in shame on the battlefield, but would be dignified with burial.