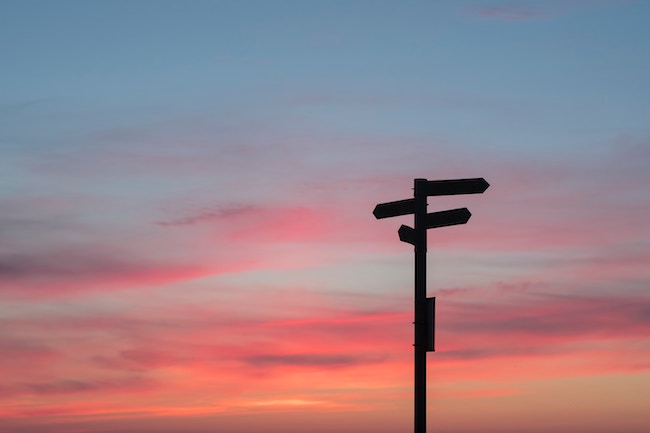 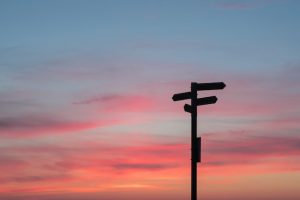 “…”Yaakov became very frightened and it distressed him…”(32:7)

Rashi comments that Yaakov was frightened that he would be killed and he was distressed that he may have to kill Eisav.1 The Talmud teaches that “haba lehorgecha hashkeim vehorgo” – “If a person comes to kill you it is permissible to kill him in self-defense.”2 Therefore, the Mizrachi and Gur Aryeh both raise the following question: Why should Yaakov be distressed by the possibility that he may have to kill Eisav?3

The presumption that the commentaries are making is that since it is permissible for Yaakov to kill, there should be no room for his distress. Perhaps this presumption is incorrect. Although it is permissible to violate the precept “Thou shalt not kill” in order to protect ones life, the fact remains that taking a life is an enormous tragedy. All the more so when it is performed as a protective measure rather than a punitive one. Yaakov’s distress emanates from not wanting to have to utilize the avenue of murdering in self-defense.

A Change Of Focus

Eisav’s third wife is referred to as Bosmas. However, in an earlier parsha she is called Machlas, a derivative of the word “machal” – “forgive”.1 The Talmud Yerushalmi states that three persons are forgiven for their past sins: a convert, a person who ascends to a leadership position, and a person who marries.2 The third type of person is deduced from the fact that the Torah refers to Bosmas as Machlas, implying that forgiveness was granted upon the day of her marriage to Eisav. This is the source for the custom of fasting and reciting the “viduy” on one’s wedding day. What is the thread which unifies the three individuals who are granted atonement for their past sins? Why should a person’s sins automatically be forgiven?

In Parshas Bereishis, Rashi teaches that the verse “lo tov heyos ha’adam levado” should not be translated as “It is not good for man to be lonely”, rather “It is not beneficial for man to feel self-sufficient”.3 Therefore, Hashem created Eve. This teaches us that one of the primary functions of marriage is to offer a person the opportunity not to be self-absorbed, but outwardly focused and sensitive to the needs of others.

Similarly, a person ascending to leadership is put in a position in which he must focus upon the needs of the people in his charge. Finally, a convert, who accepts upon himself the six hundred thirteen precepts is, by definition, stating that he will no longer be preoccupied with his own needs and desires, rather his focus will be upon what his Creator expects of him.

The residual effect of sin is that a person becomes preoccupied with self-gratification. These three individuals are being offered the opportunity to extricate themselves from the results of their sins. There is no magic elixir; rather, if they capitalize upon this opportunity and show concern and sensitivity toward others, they can undo the negative effects of their sins.

In his confrontation with Eisav, Yaakov’s children are mentioned, but Yaakov’s daughter Dina is not recorded. The Midrash teaches that Yaakov concealed Dina in order to prevent Eisav from having any aspirations of marrying her. However, since she might have been a good influence on Eisav, Yaakov was punished for his actions.1 In last week’s parsha, Leah is described as having “unattractive eyes”.2 The Talmud questions why the Torah would make a deprecating statement regarding one of the Matriarchs. The answer given is that Leah’s eyes were affected by her constant weeping over the prospect of having to marry Eisav. Therefore, this description shows a positive quality within Leah.3 Why is Leah’s aversion to marrying Eisav praised, while Yaakov’s actions to prevent Dina from marrying Eisav are condemned?

It is clear from Yitzchak’s desire to bestow the blessings on Eisav that Eisav possessed talents and abilities necessary for the survival of Bnei Yisroel. Since Eisav’s intended soulmate was Leah, Divine providence arranged that many of Eisav’s positive qualities would enter Bnei Yisroel through her.4 However, Eisav’s actions made it impossible for him to marry Leah, for marrying her would have given him a Patriarchal position, making him the father of the Tribes. Therefore, Leah crying over the prospect of marrying Eisav, thereby conferring upon him a Patriarchal position in Bnei Yisroel, is commendable, for she understood that this would be destructive to the fledgling nation in its inception.

However, once all the Patriarchs and Tribes had been configured, Eisav’s inclusion in Bnei Yisroel could have been tolerated and controlled. Dina, who possessed her mother’s abilities to be assertive and direct her husband’s energies, would have made a perfect mate for Eisav.5 She would have been able to allow Eisav’s talents to be completely incorporated into Bnei Yisroel. Therefore, Yaakov’s actions to prevent Dina from marrying Eisav are condemned.