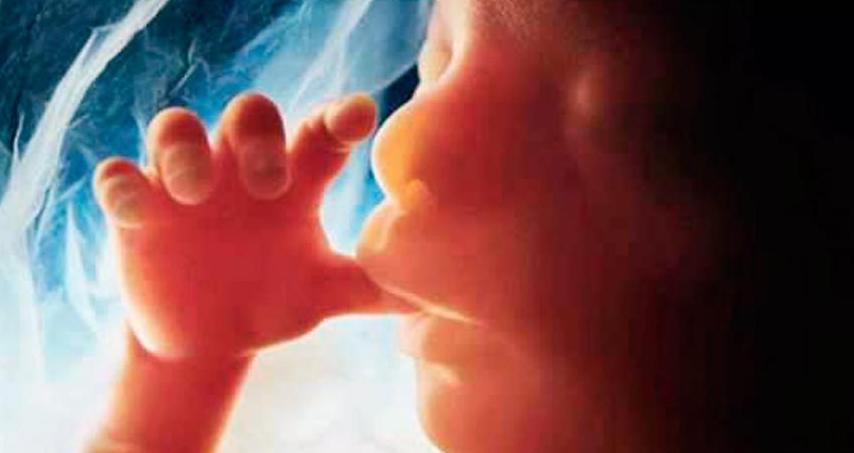 Running Out Of Womb 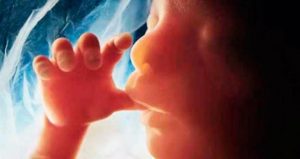 “…Hashem allowed Himself to be entreated by him, and his wife Rivka conceived” (25:21)

This week’s parsha introduces the miraculous pregnancy and birth of our matriarch Rivka. After having been barren for twenty years, Rivka conceives.1 The Torah relates that although both Yitzchak and Rivka prayed for the birth of a child, Hashem answered the prayers of Yitzchak. Rashi explains that Rivka’s prayers were denied, for the prayer of a righteous individual whose parents are also righteous is more effective than the prayer of a righteous individual whose parents are wicked. 2 Presumably, both Yitzchak and Rivka were praying for the same result. Therefore, Yitzchak’s prayer being more effective does not necessarily indicate that Rivka’s wishes were not met. Why then, does the Torah emphasize that Rivka’s prayers were not answered?

The verse states “vayisrotzatzu habanim b’kirbah” – “the sons agitated within her”. Rashi cites the Midrash that “vayisrotzatzu” stems from the word “ritzah” – “running”; when Rivka would pass a house of study Yaakov would rush to exit, while Eisav would do the same when Rivka passed a house of idol worship.3 How can fetuses contained within a womb be described as running?

Rivka was troubled with the physiological experiences of her pregnancy and went to seek council from Shem, who offered her Divinely inspired advice. The Ibn Ezra, citing the Midrash, explains that prior to seeking Divine council Rivka spoke with other women to inquire as to whether her sensations were common for expectant mothers. When informed that her symptoms were unique, she proceeded to seek council.4 Why was her discomfort unique? Furthermore, why did Rivka not have any subsequent children? Finally, why do we find no mention of Rivka’s womb opening as we do in the cases of Rochel’s and Leah’s pregnancies?5

The Rabbeinu Bechaya explains that Rivka’s consternation was caused by her feeling the struggle within her from the onset of her pregnancy. This, he continues was unique, for at the onset of pregnancy a woman does not experience any movement at all within her.6 The Rabbeinu Bechaya is explaining that Rivka’s pregnancy did not involve fetal development. Following conception, Hashem miraculously developed completely formed human beings in miniature size within Rivka’s stomach.7 Since there was no need for fetal development, the Torah mentions that the location of the pregnancy was “b’vitnah” – “in her stomach”; no womb was necessary.

The Talmud reveals that Rivka was born physically incapable of ever birthing a child.8 Whereas Rivka prayed to develop the necessary biological components to father Yitzchak’s child, Yitzchak prayed only for her to give birth. The Torah emphasizes that his prayers were answered but hers were not, for her body did not develop in the manner necessary for birthing a child. Technically she remained barren. Therefore, she subsequently had no more children.

From Scorn To Scorned

On the day that Avraham died, Eisav committed five heinous offenses; he violated a betrothed maiden, murdered, denied Hashem’s existence, denied the notion of Hashem resurrecting the dead, and spurned the birthright. The Talmud cites all of the allusions found in the verses for these transgressions.1 The Ba’alei Hatosafos question what actual law was violated by spurning the birthright; they answer that although it is not one of the Noachide laws, it is nevertheless contemptible behavior.2 Why is the spurning of the birthright the only transgression to be mentioned by the Torah explicitly, when it would appear to be the least severe of the five?

The Torah introduces the episode of the selling of the birthright with Yaakov cooking lentil stew. The Talmud explains that Avraham had passed away that day and Yaakov was preparing the traditional mourner’s meal for his father, Yitzchak. Rashi cites the Talmud that although Avraham was supposed to live to the age of one hundred eighty, he died five years early to prevent him from witnessing his grandson, Eisav’s abhorrent behavior. 3

Yitzchak was born when Avraham was one hundred years old.4 Eisav was born when Yitzchak was sixty years old.6 Therefore, Eisav was fifteen years of age at the time of Avraham’s death. This, points out the Mizrachi, creates a problem with a comment made by Rashi earlier in the parsha. Commenting upon the verse “and the youths grew up”, Rashi states that although Yaakov and Eisav were distinctly different in nature, as children there was no conspicuous difference between them. Once they reached the age of thirteen, the stark contrast became apparent; Yaakov frequented houses of study and Eisav, houses of idol worship.7 Why did Avraham’s premature death occur when Eisav was fifteen and not two years earlier, when it became evident that he engaged in idolatry?

Rashi comments on the verse “vayivez Eisav es habechorah” – “Eisav spurned the birthright”, that Eisav rejected and showed contempt for the service of Hashem, which was linked to the firstborn’s birthright8. Similarly, the Talmud translates the word “vayivez” as “veshat” – “to show contempt or disdain”.9 This is the same word used in the verse “ud’var Hashem bazah” – “the word of Hashem he has disdained”.10 Eisav is not being held accountable for selling the birthright, rather it is the fact that he holds the birthright in contempt, thereby showing a lack of respect and sensitivity towards the service of Hashem, for which he is being taken to task.

All transgressions can be attributed to compelling forces which, although they do not excuse the behavior itself, to a certain extent they can be a mitigating factor. Whether a person is motivated by desire, wealth, egotism or self-preservation, as heinous as the transgression may be, the path for reconnecting himself to his Creator is still accessible. In contrast, the person who acts out of contempt, reaches a point of no return. Such behavior can never be mitigated or excused.

The Torah highlights Eisav’s contempt above all his other transgressions, for it is specifically this behavior which characterizes the reason why Eisav is an unworthy progenitor of his grandfather Avraham’s legacy. Even after performing idol worship at the age of thirteen, Eisav was still spiritually redeemable. Only once he exhibited his disdain for all that is holy did it become necessary for Hashem to protect Avraham from witnessing Eisav’s spiritual demise.