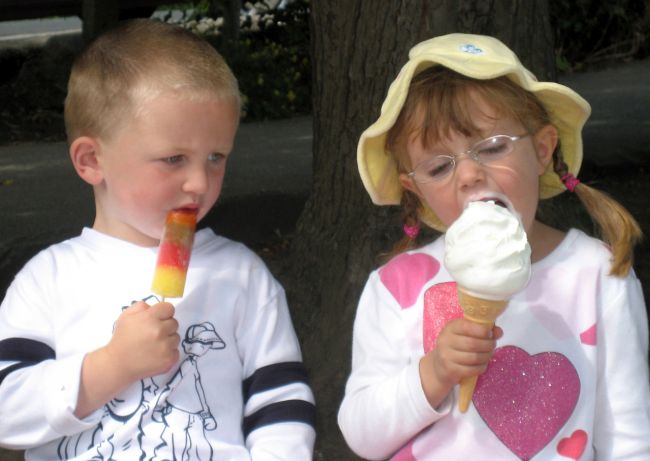 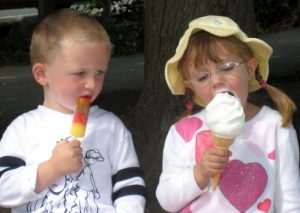 Perhaps one of the hardest commandments to understand — let alone fulfill — is Lo Sachmod, not to be jealous.

As Ibn Ezra asks (Shemos 20:14), how can the Torah command us not to feel an emotion that comes naturally when someone has something that we would like to have? When the neighbor redoes his house and builds a pool, how can a person be expected not to want to have a pool as well?

Ibn Ezra answers this question through a parable.

Imagine a commoner who visits the royal palace. As he is viewing the beautiful grounds, he sees the princess step outside in her royal garments. Though struck by her beauty, does he think for a moment, I want to marry her?

Most people wouldn’t entertain that thought for a second. They realize that the king’s daughter is out of their league. People desire something that they can conceivably have, not something that is totally out of reach.

The same should hold true for someone else’s possessions, says Ibn Ezra. We should train ourselves to realize that since Hashem gave the pool to the neighbor, it is something that He wants the neighbor to have, not us. As such, it should not be within the realm of our desires.

The Ibn Ezra’s approach has become the classical answer to this question, but Rav Simchah Zissel Brodie derives another explanation from a Ramban.

The Ramban cites the following Midrash: The Ten Commandments are all repeated in Parashas Kedoshim in some form or another. For instance, the verse, “Ani Hashem Elokeichem” (Vayikra 19:3) corresponds to the first commandment, and “Veilokei maseichah lo sa’asu lachem — and molten gods shall you not make for yourself” (ibid. v. 4) corresponds to the second commandment.

The parallel to Lo Sachmod, says Ramban cryptically, is “Ve’ahavta lerei’acha kamocha — Love your fellow as yourself” (ibid. v. 18).

Rav Simchah Zissel explains the correlation between the two.

If we would truly fulfill ve’ahavta lerei’acha kamocha and love every Jew as we love ourselves, says Rav Simchah Zissel, we wouldn’t feel jealous of them for owning possessions that we cannot afford. We would be happy for them, just as we are happy when our own children have more than we do.